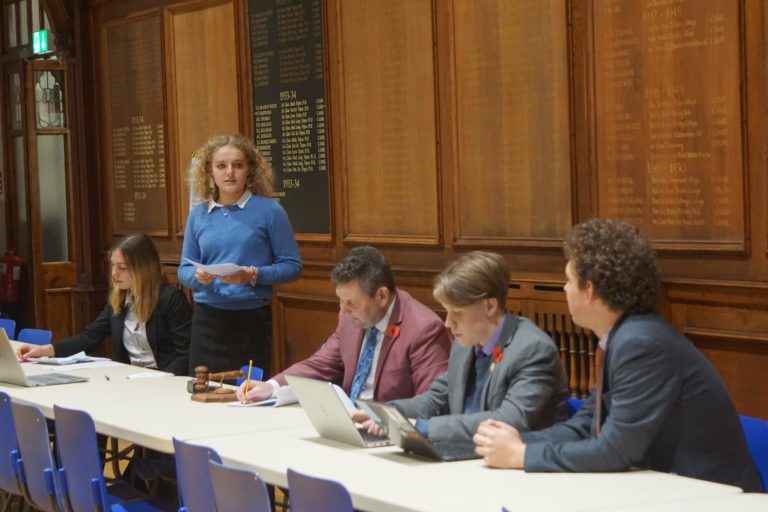 The semi-finals of the Sixth Form Debating Competition have taken place between Oakeley, Tallis, Howson’s and Woodlands, both contests were live streamed through to Houses so that juniors could participate and have been lively debating affairs, the motions have provided plenty of food for thought.

‘This House believes that the time has come for Scotland to be given another vote on independence’. Tallis (Andrew K and Joe K) made the case that Scotland was ready to support itself in a post-Brexit world and make the best of investment opportunities in an increasingly broken and devolved Britain. Oakeley (Kate W and Emily R) responded with their own version of ‘Project Fear’, doubting the wisdom of the timing of a new vote in a global pandemic and feared that such actions might reignite terrorism and see the collapse of the Union.

‘This House believes that the English government’s handling of the coronavirus pandemic has been poor’ Howson’s (Hector R and Joe O) argued that initial shortages of PPE, the failure of effective Track and Trace schemes, the scale of death and the long-term nature of economic assistance confirmed that the government’s performance had been anything but good. Woodlands (Thomas L and Aidan B) countered with the unprecedented nature of the pandemic, how lessons have been learned, the socio-economic context behind deaths and the impressive scale of financial support from the government. All four speakers proved adept politicians and very much masters of the evidence.

Tallis and Howson’s now meet in the Final on Monday 30th November. The motion will be a repeat of the first recorded debate in the history of the Gresham’s Debating Society, which took place in November 1900, ‘In the opinion of this House, field sports are superior to games’. Proposition: Tallis; Opposition: Howson’s. 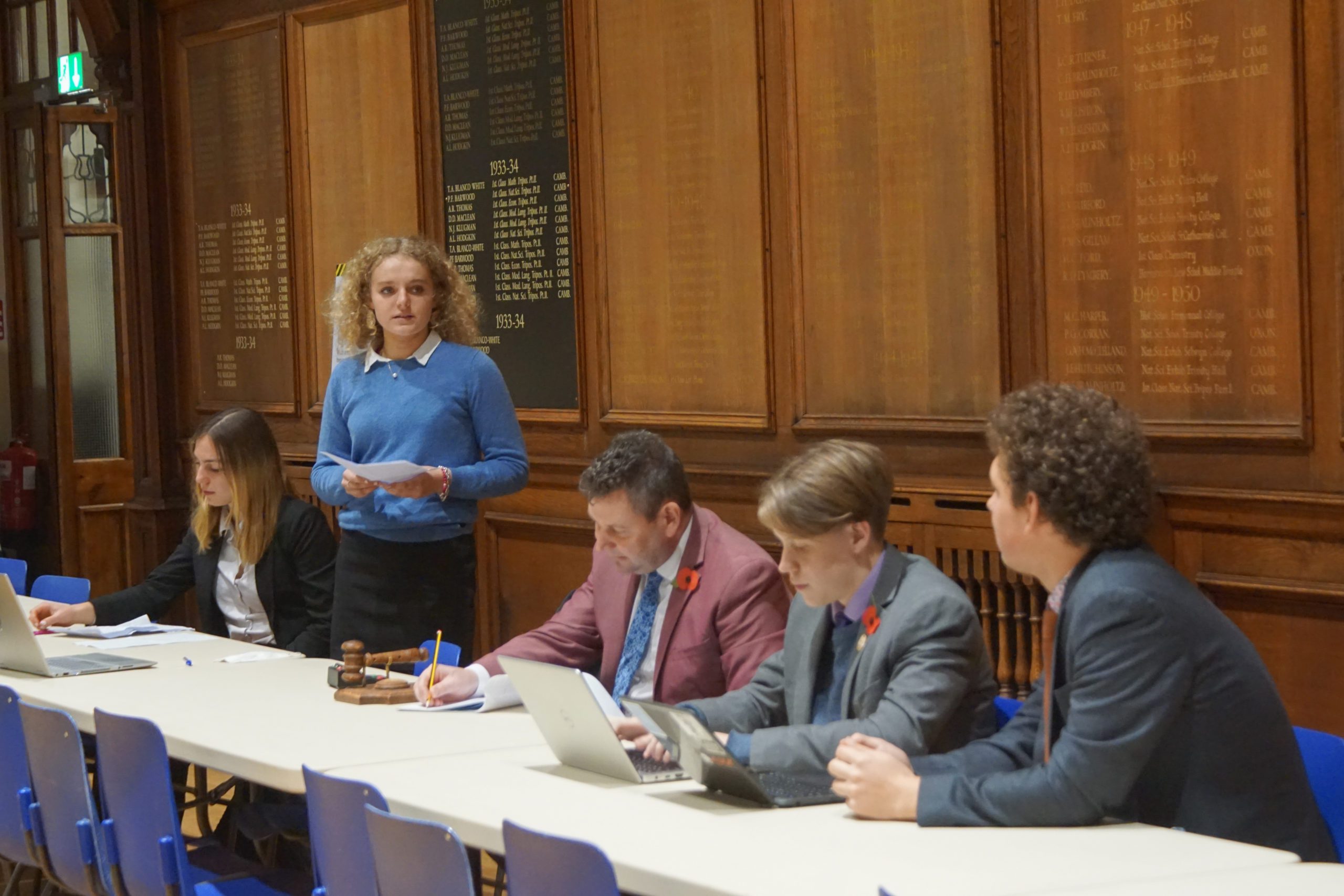 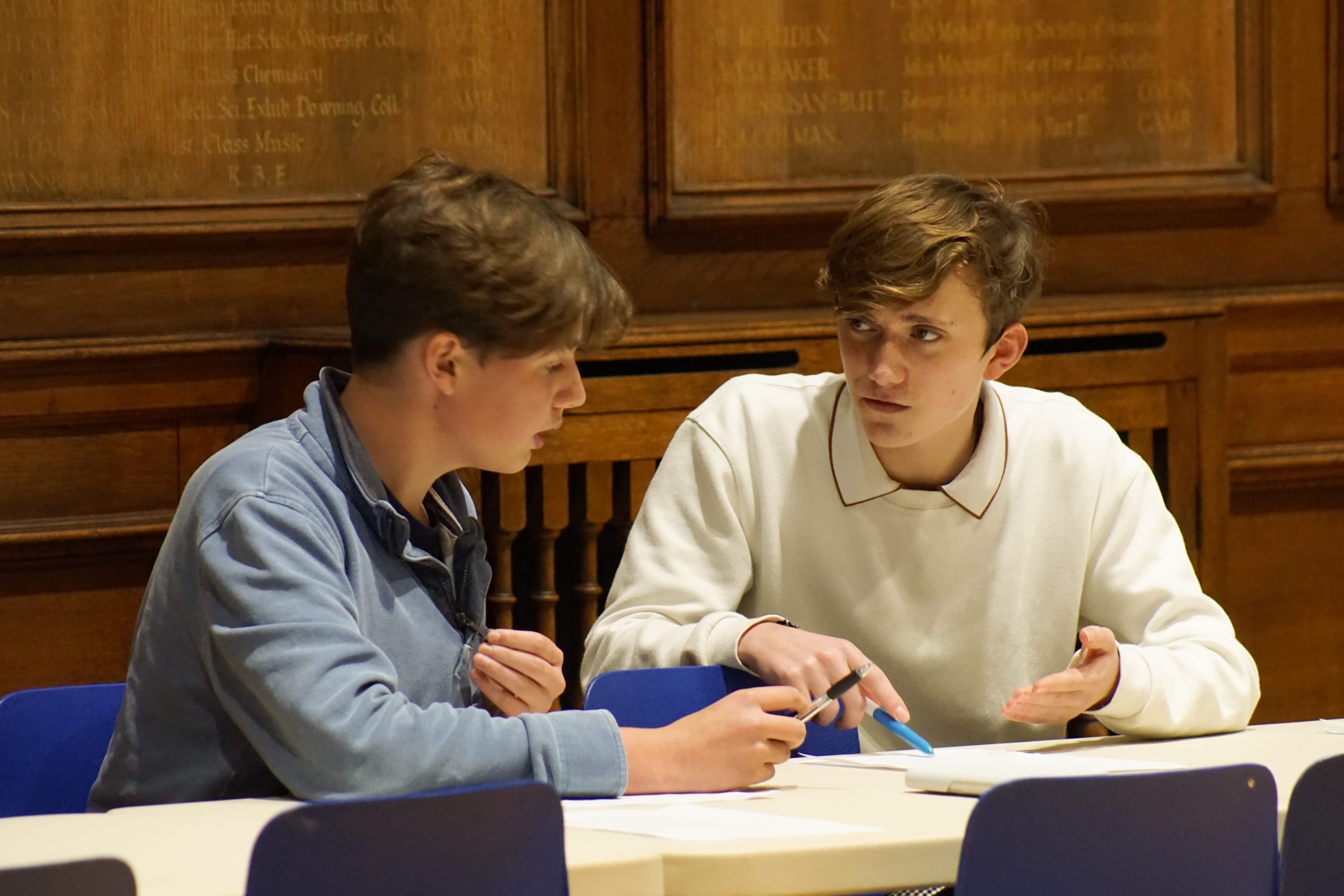 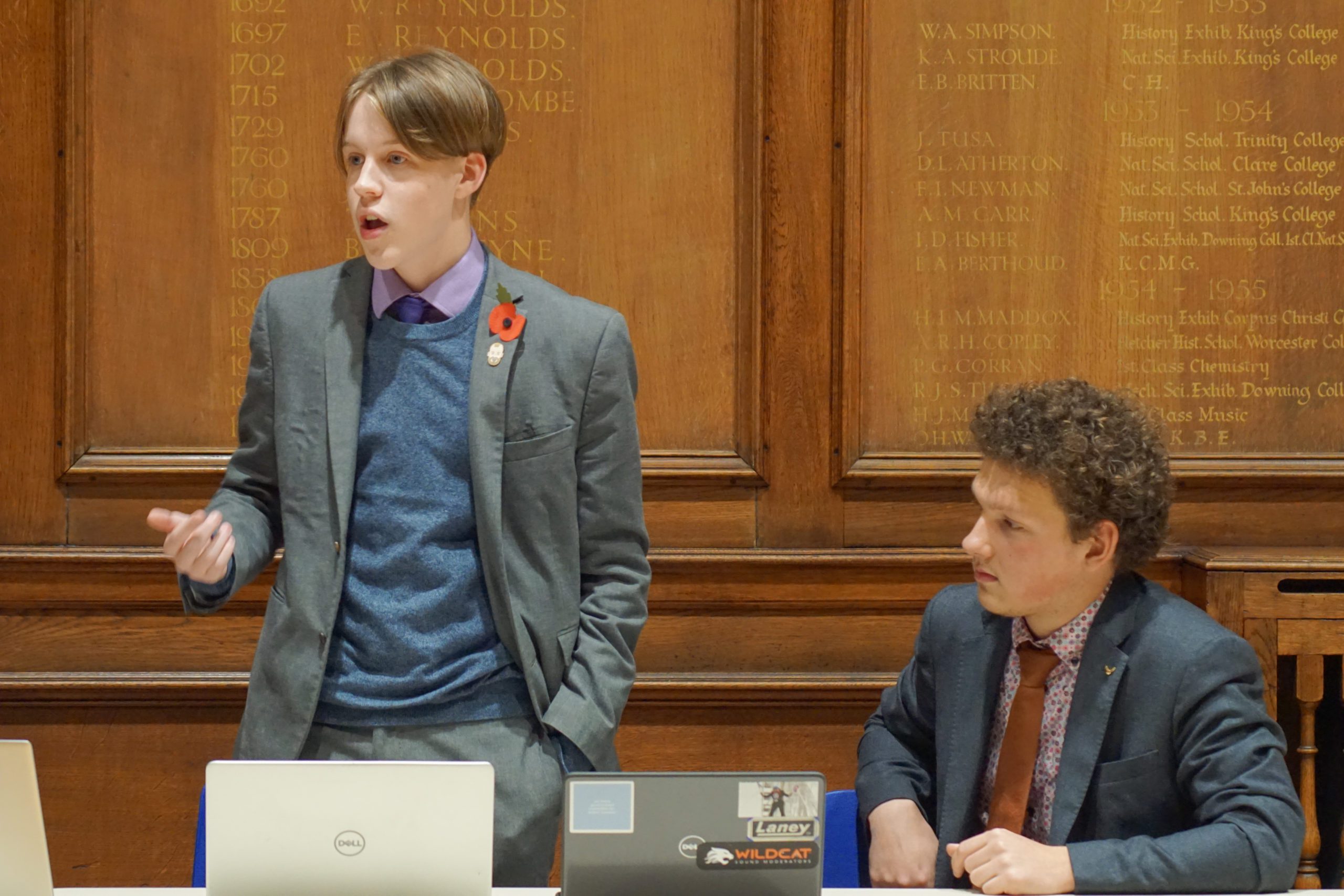 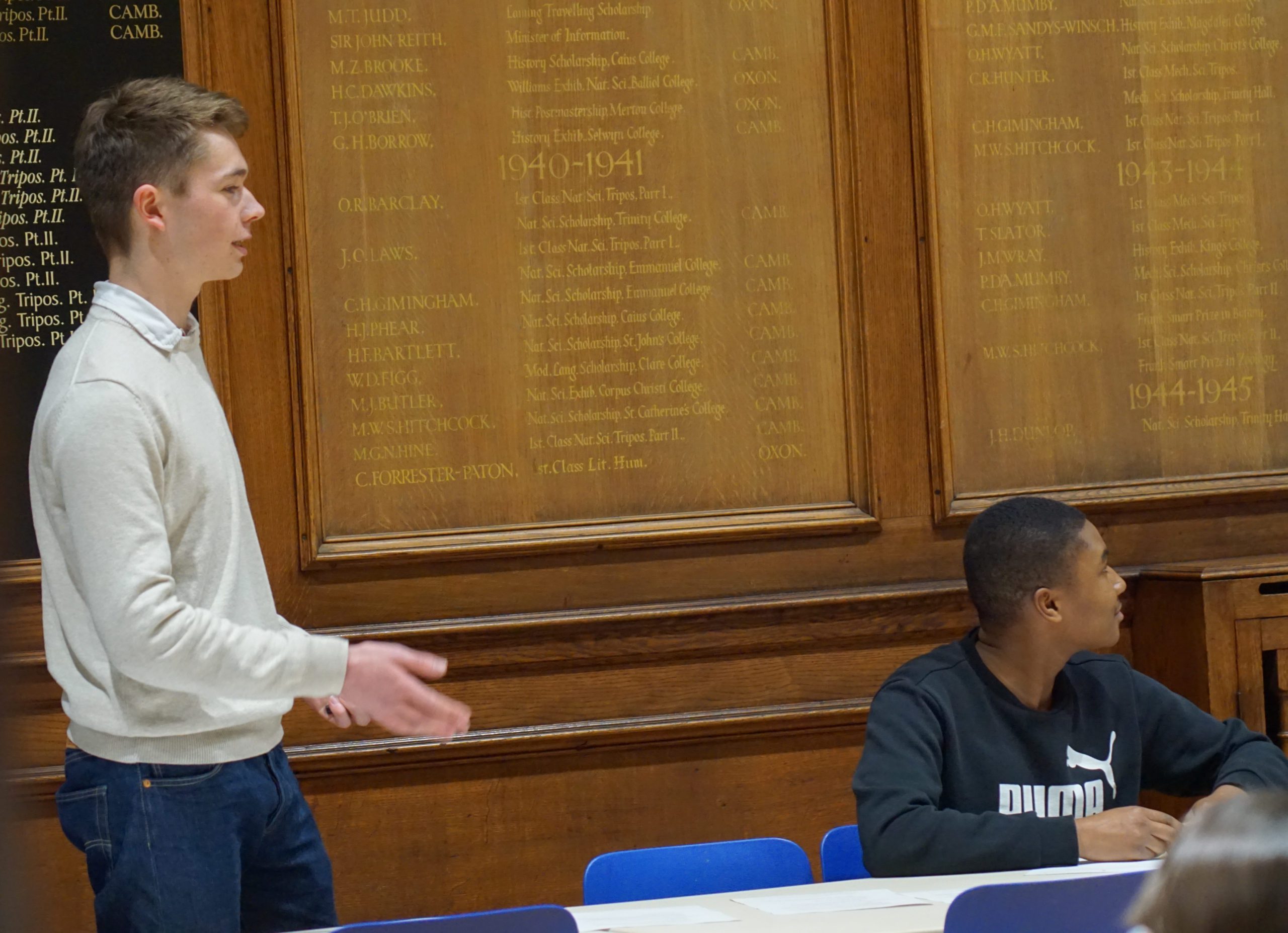