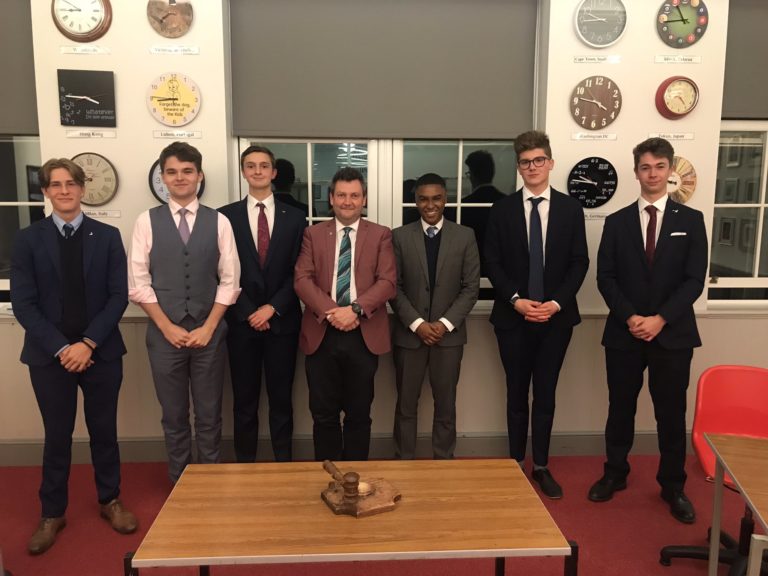 Queens’ proposed and Howson’s opposed the motion: This House believes English Football is overrated. It was delightful in the quality of the speeches and contributions from the House, with excellent questions and points of order, some from those at their first debate. Queens’ argued that English football promoted inequality and encouraged much that is the worst in society; Howson’s countered that this was to focus only on a small aspect of the game and English football brings much joy. There was no mention of diamond formations or the woes of playing with a back four: the debate was much more ranging and intelligent than that. In the end Queens’ won in a manner akin to a 3-3 draw and then 5-4 in the penalty shootout. The fans behaved impeccably.

Woodlands proposed and Tallis opposed the motion This House believes we are living in an age of stupidity. This was a very engaging debate and very entertaining with points delivered with good humour and considerable verve. Woodlands argued that social media had destroyed concentration span, diminished IQ, and fed ridiculous internet crazes and dangerous conspiracy theories. Tallis countered with a more positive vision of human progress in education, medicine and creativity and innovation alongside a more tolerant and progressive modern society. Both sides locked horns with killer questions. The winners were declared to be Woodlands who join Oakeley and Queens’ in the semi-finals. 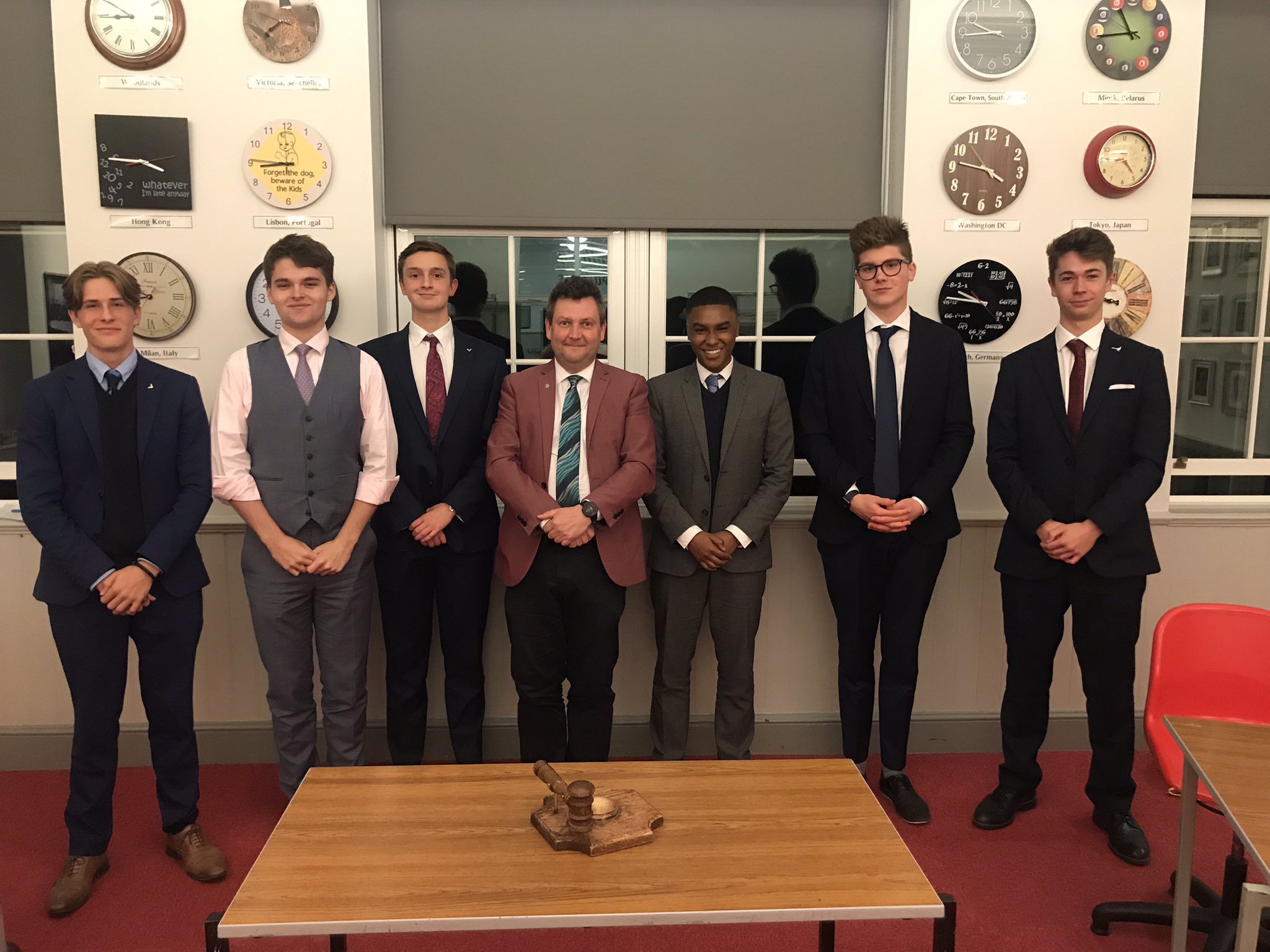