Gresham’s Cricket had a tremendous 2019 with a number of outstanding team and individual performances.

The First XI won 18 of their 24 matches in the season beating 14 out of the 15 Schools they played. Declan Oldreive (F) and Hudson de Lucchi (T) led the way with the bat scoring over 750 runs and Ben Withers (T) was the pick of the bowlers with over 35 wickets. The U14 finished the season winning the County Cup meaning they enter the National Cup in May 2020. Since returning in September the Club has started practices with Director of Cricket, Chris Brown running individual and group sessions on Mondays, Tuesdays, Thursdays and Fridays and the 1XI Team have been training every Tuesday. A number of pupils attended Norfolk County Age Group Trials and we hope that they will be selected onto the programme in the New Year.

A stand out performer was Ben Wilcox who had a superb 2019 cricketing wise. Ben who is in Year 11 plays for the School 1XI and scored 632 runs in the 2019 season with an average of over 40. The highlight was a tremendous 101 vs Oundle School in late April. Ben who also plays for Stow Cricket Club represented Norfolk U15 and Nottinghamshire Academy during the summer including a fixture vs England Women. As a result of his performances Ben was selected for the prestigious Bunbury Festival at Felsted School in early August. This is an ECB U15 Cricket Festival for the 56 most promising players from around the country. Ben played for the London and South East Region captaining the final Friday match. As a result of his performances he played for the South team in the “Best of Bunbury” match. Ben is a tremendous prospect and we are hugely proud of his achievements. He is regularly attending sessions with Nottinghamshire CCC Academy at Trent Bridge and we look forward to the 2020 Season.

This term Chris Brown, Director of Cricket has been involved with Nottinghamshire CCC as their Spin Bowling Coach and continues his work as a Spin Consultant with the ECB. He led a hugely informative Coach Support worker Session to 9 members of the Common Room recently which will upskill the current staff at the School further.

Cricket is in a very healthy place at Gresham’s; training continues from January and we have plenty of matches in place for the 2020 season with Girls’ cricket being a focus for improvement and development next season. 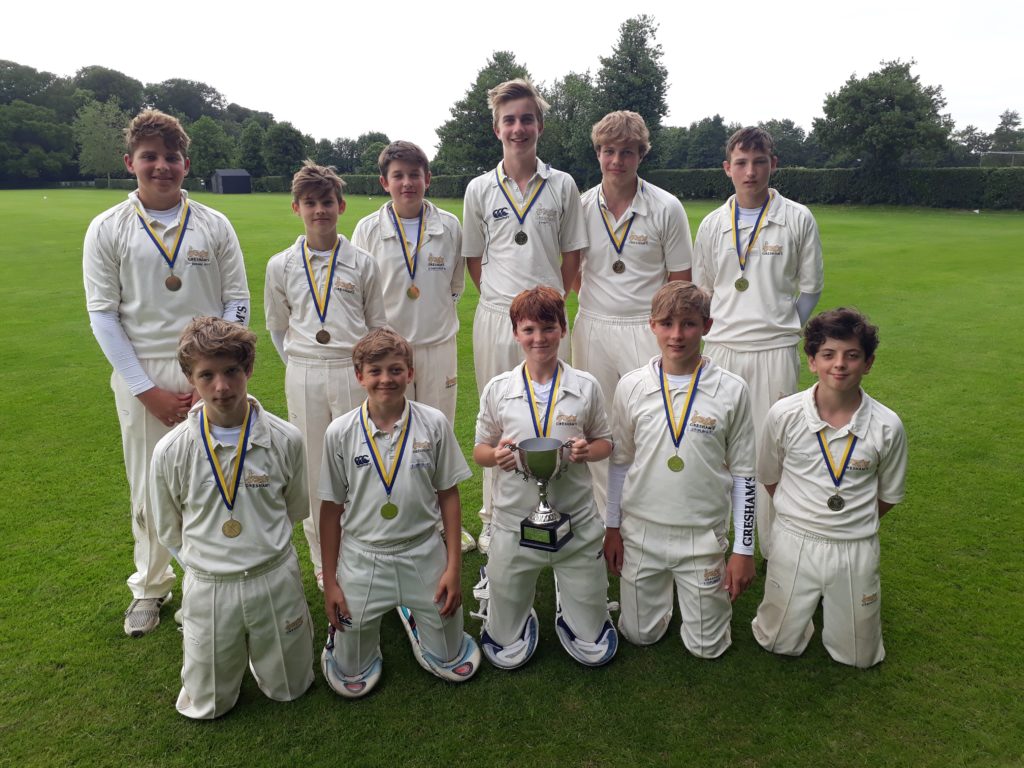 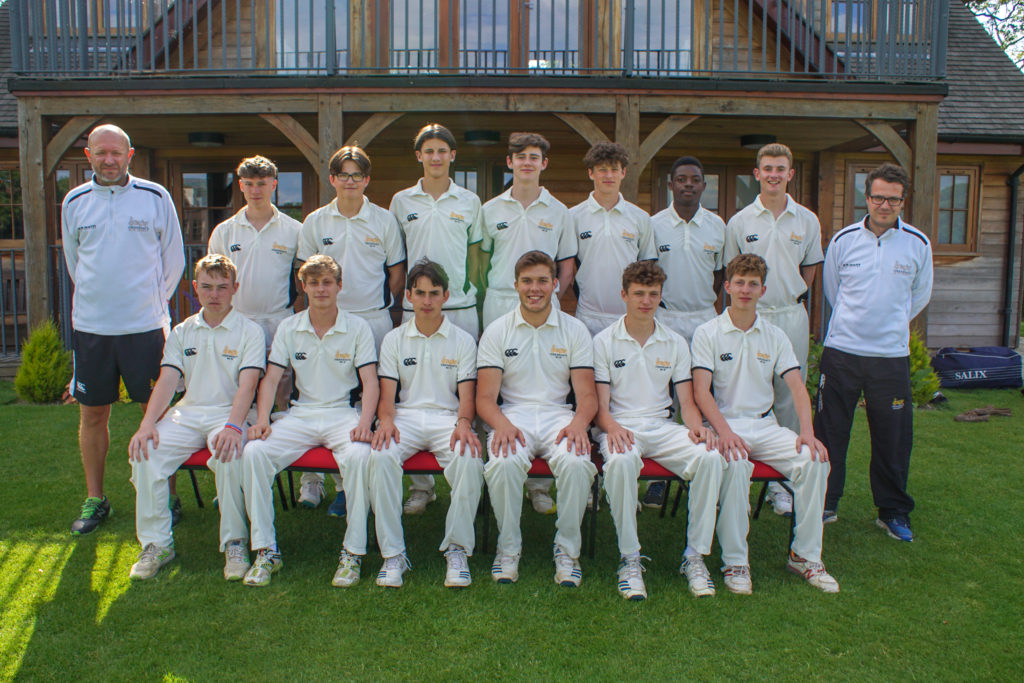