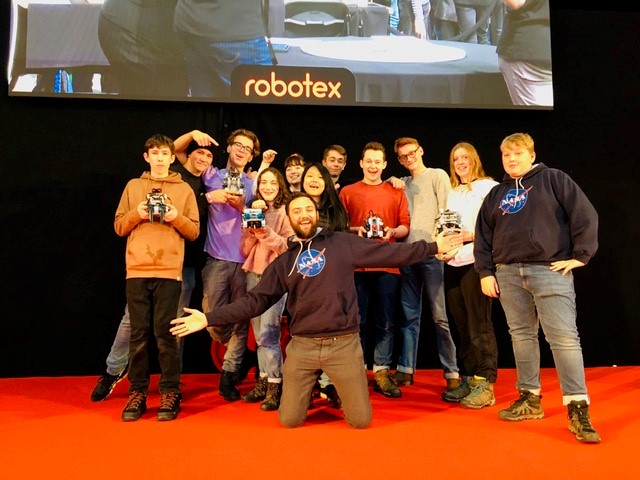 With robots skilfully assembled and carefully packed, the STEM group set off for Robotex in Tallinn, Estonia on the 28th of November.  The group of pupils and staff arrived at midnight to a warm Estonian welcome.  Following an early call the next morning, all set off  eagerly for the Robotex competition, keen to put their robots into the competitive arena. 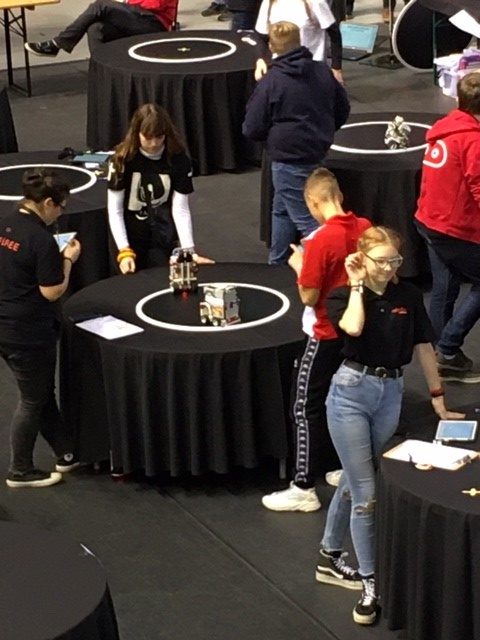 All had successful bouts, with, “Robro“ produced by Charlotte Odlin, Eva Shao and Molly Halimeh scoring the highest points for the STEM group, winning 5 out of 8 competitive bouts.  All pupils  enjoyed the experience and were determined to develop their robots further. 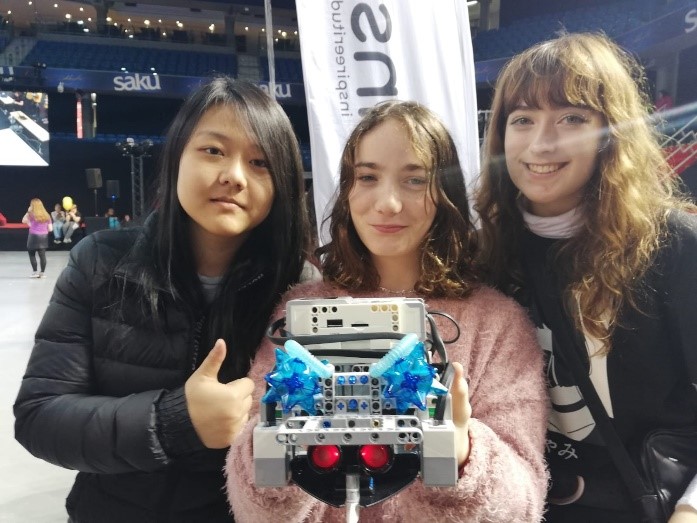 The group returned to the robotics centre on Saturday to observe other competitions including autonomous drone time trials, maze solving and the folk race. Pupils experienced the ‘Bungee trampoline’. The evening was spent at ‘The Best European Christmas Market’ in the centre of Tallinn old town.  A beautiful atmosphere made more special with a dusting of snow, followed by a group snowball fight in the park, an experience some of the group members had never had before. Sunday morning found the group exploring the outer reaches of Tallinn, first stop: the Tallinn TV tower which is 314 m high with a viewing platform at 170 m.  The views were amazing on a beautiful snowy, crisp morning.  Most of the group braved the outside platform, with panoramic views of Tallinn, the harbour and surrounding countryside. 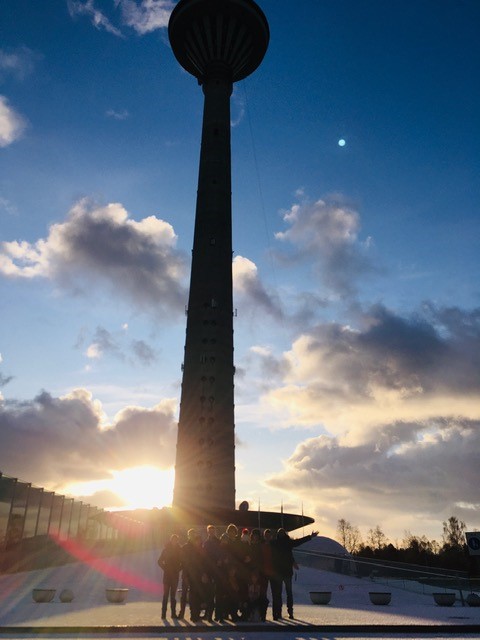 Further visits including the Estonian Maritime Museum, where all boarded the Lembit Estonian WWII mine-laying submarine that is suspended in the air, and an interesting, yet disturbing trip down into the KGB prison cells, where Dally Armstrong and Luis Melzer experiences the isolation cupboard! 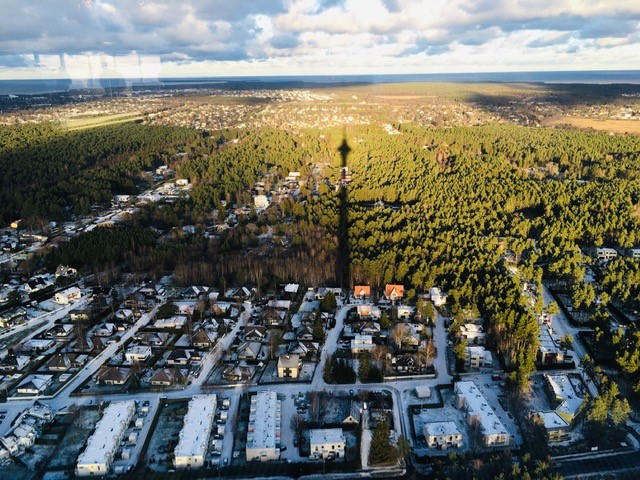 The pupils visited the Energy Discovery Centre where they were able to experience a multitude of activities, Luis Melzer lay on a bed of nails activated by a pump controlled by Eva Shao, and to the right, Thomas Larner appears to magically control a floating ball! 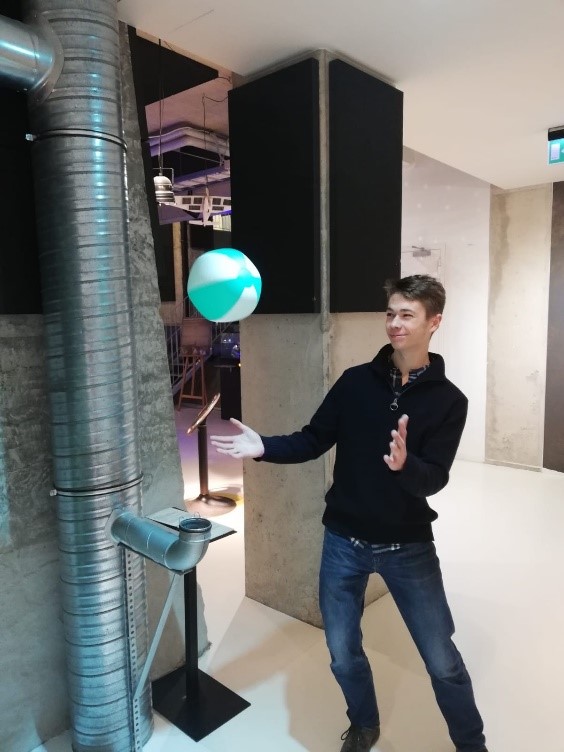 The Christmas Market drew us all in again with its great atmosphere.  A visit to the local Schnitzelhaus left the group feeling very satisfied, with Mr Hazelwood being thoroughly beaten at cards by the Upper Sixth pupils. 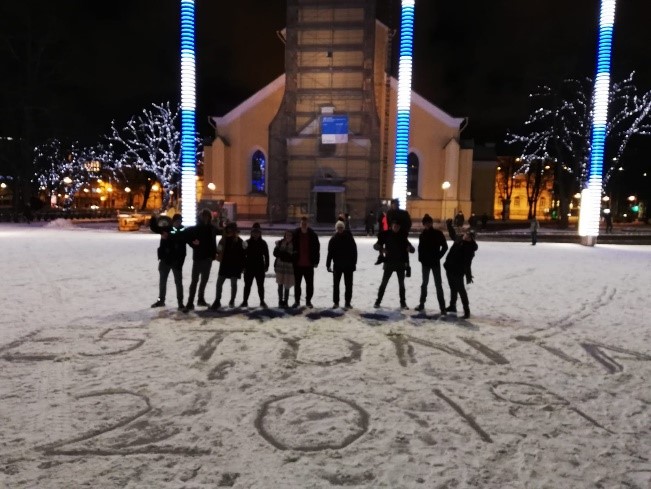 A fantastic trip, with an amazing and talented group of young people who made the staff accompanying them feel very proud.

A huge thanks from Mr Hazelwood, Mr Philpott and Mrs Sizer to the pupils for making such a fantastic trip. 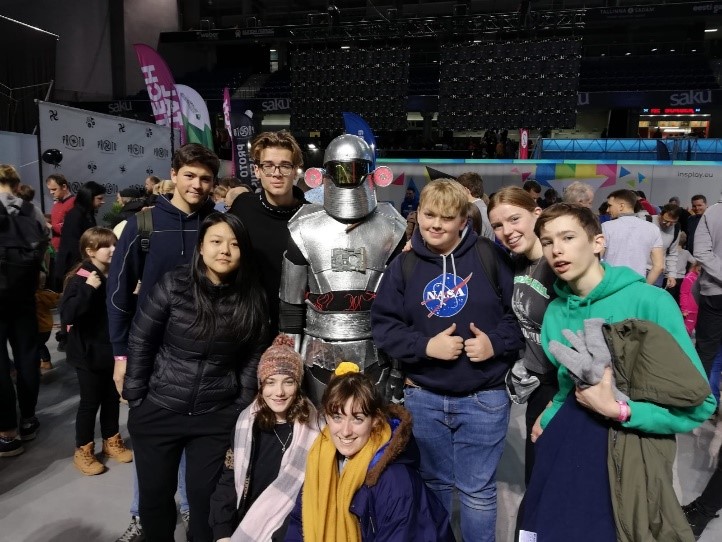 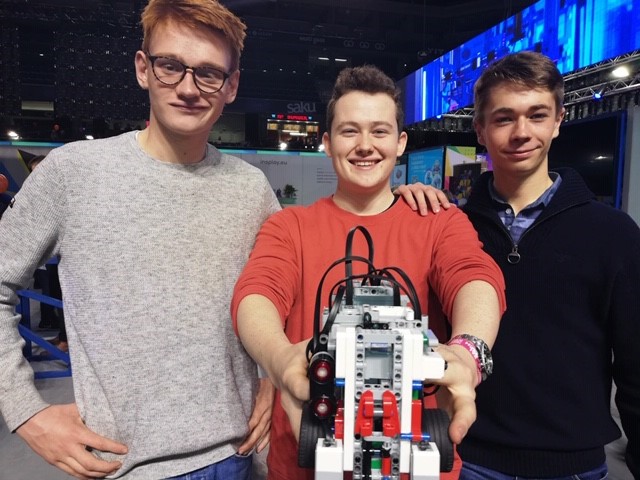 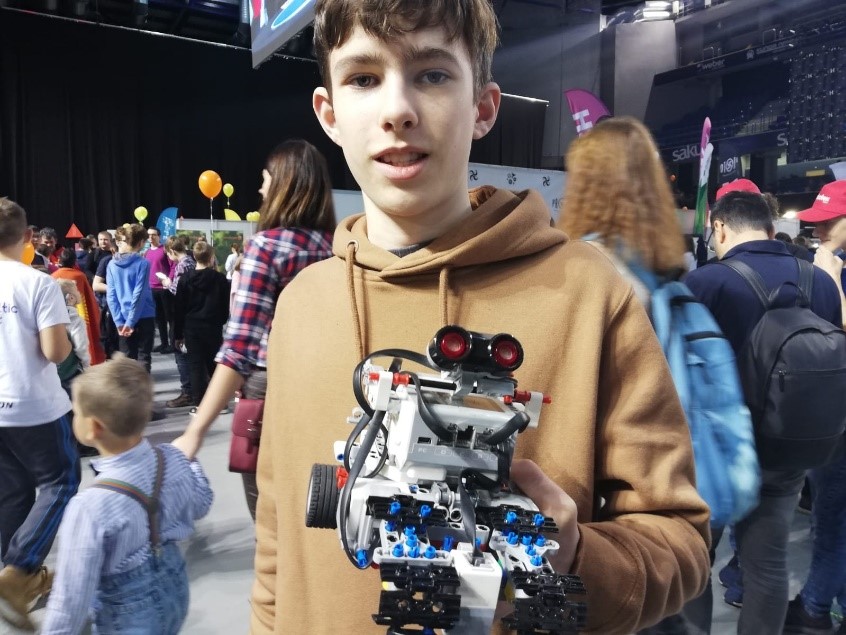 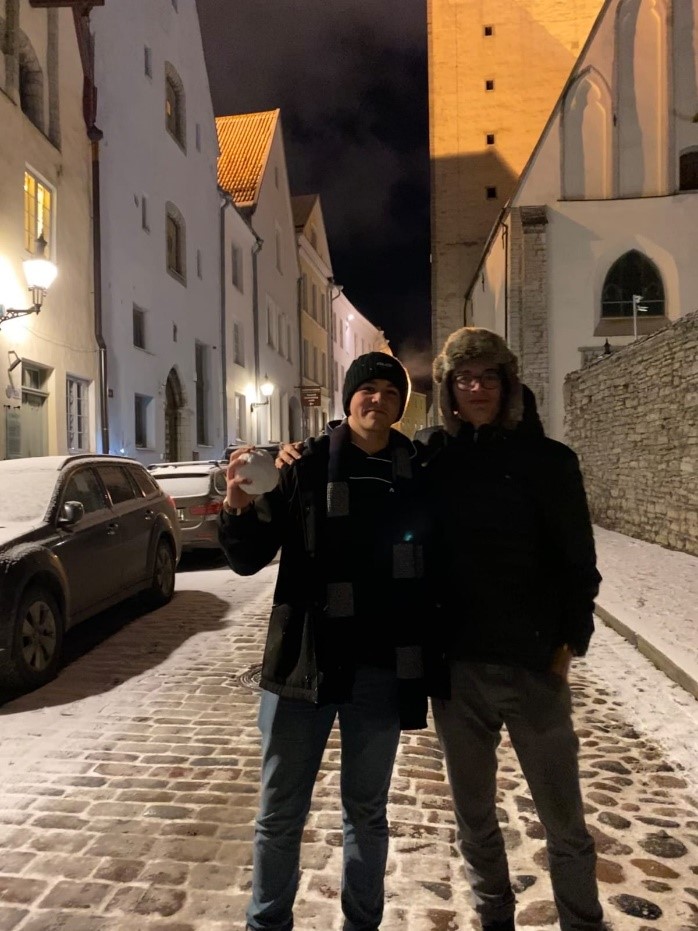