A three week break in rehearsals due to House Music and a two week half term has meant that the company of Sweet Charity have been working flat out since we returned to be ‘show ready’.

The 47 strong cast are ably supported by a committed student crew backstage and in the box. Ensemble and principals alike engaging with the challenging choreography of Bob Fosse and the joyous songs of numbers of the show. Phoebe Harvey as Charity Hope Valentine takes the lead opposite Teddy Chapple as Oscar and double act Evey Jermy as Nickie and Tilly Mann as Helene. They are impressively supported by Dance Hall Hostesses: Jessica Beeson, Paige Broadhurst, Ella Fairbairn- Day, Molly Halimeh, Greta Jacobsen, Lucy Matthes and Elle Matthews who also plays Ursula, Vittorio Vidal’s leading lady. Matinee idol Vittorio is played by Callum Richardson, the gruff Herman by Ollie Bailey and charismatic Daddy Brubrek by George Light. This is a company a Director could not be prouder of, here’s to the run of Sweet Charity. 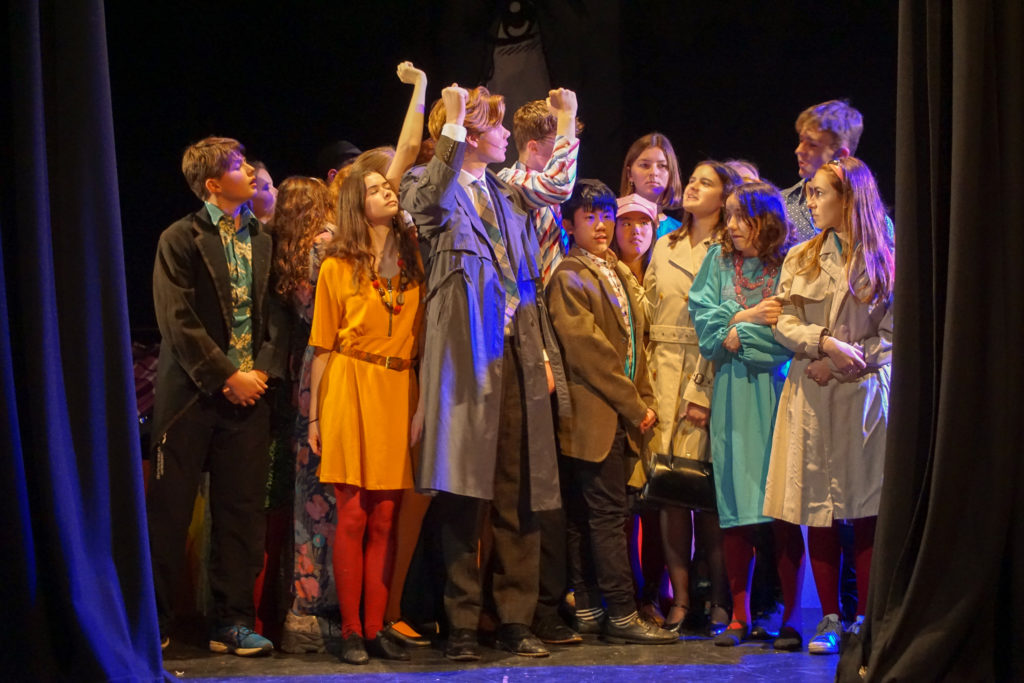 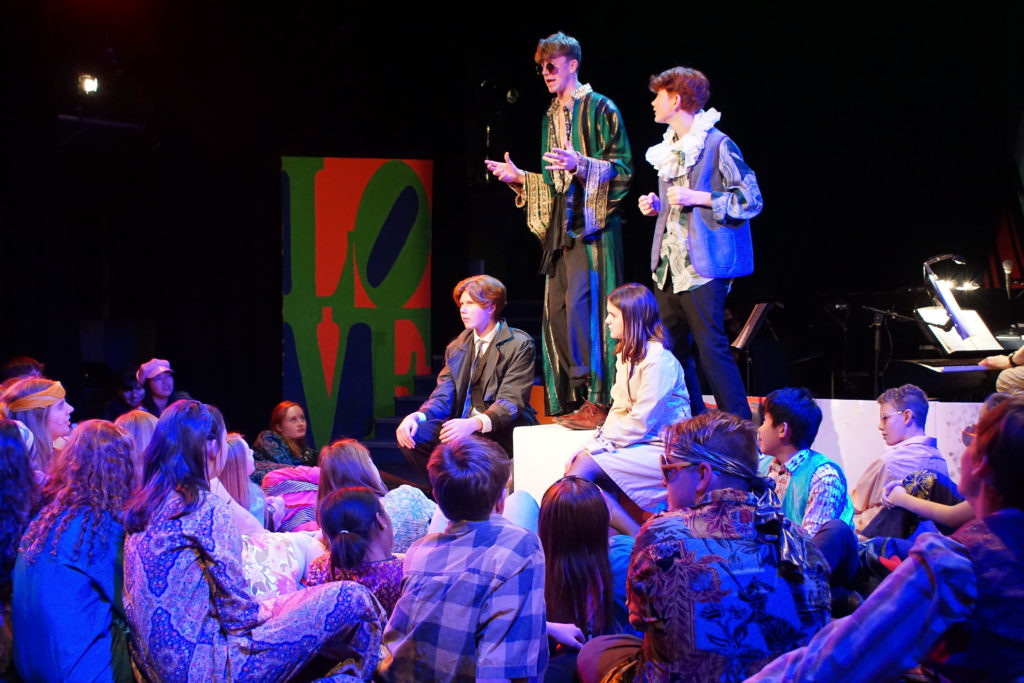 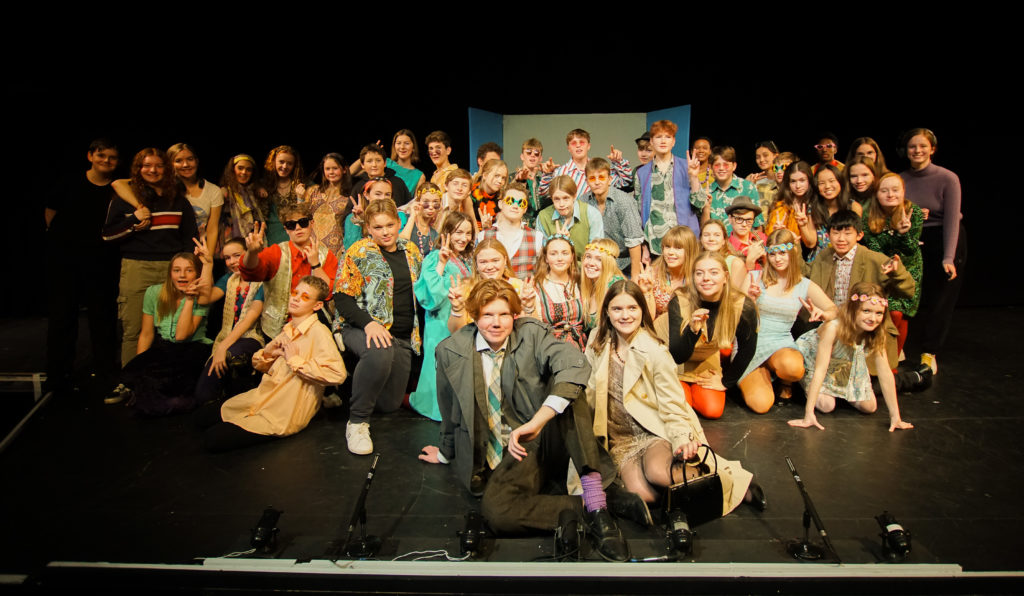