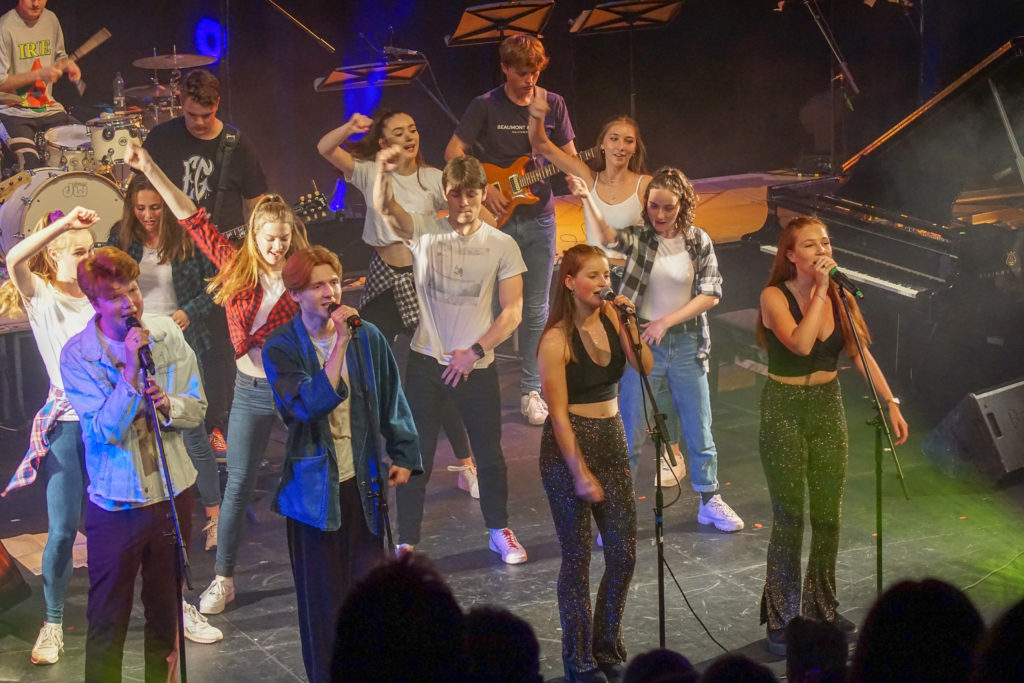 On Friday 21st June Gresham’s students took part in the extravaganza that was the annual Rock Concert. With a wide ranging thirty three performances, varying from emotional ballads to freestyle rapping, this evening was one of the most explosive events of the year.

The Auden Theatre was packed with a crowd of enthusiastic students, staff and parents, and the atmosphere was electric.

The incredible house band consisted of Aaron Hollinger on the drums, Mr Curtis on the keys and Joe Kooreman on the bass. Dougie Wright was back with his famous guitar solos, we had an exhilarating dance solo from Romy Sipek and the evening was hosted brilliantly by Pieter Myburgh, not to forget the TGAB girls singing together for the final time.

Headed up by the passionate Mr Curtis and supported by all of the backstage crew, both the performers and the audience had a highly enjoyable night- we look forward to more of the same next year! 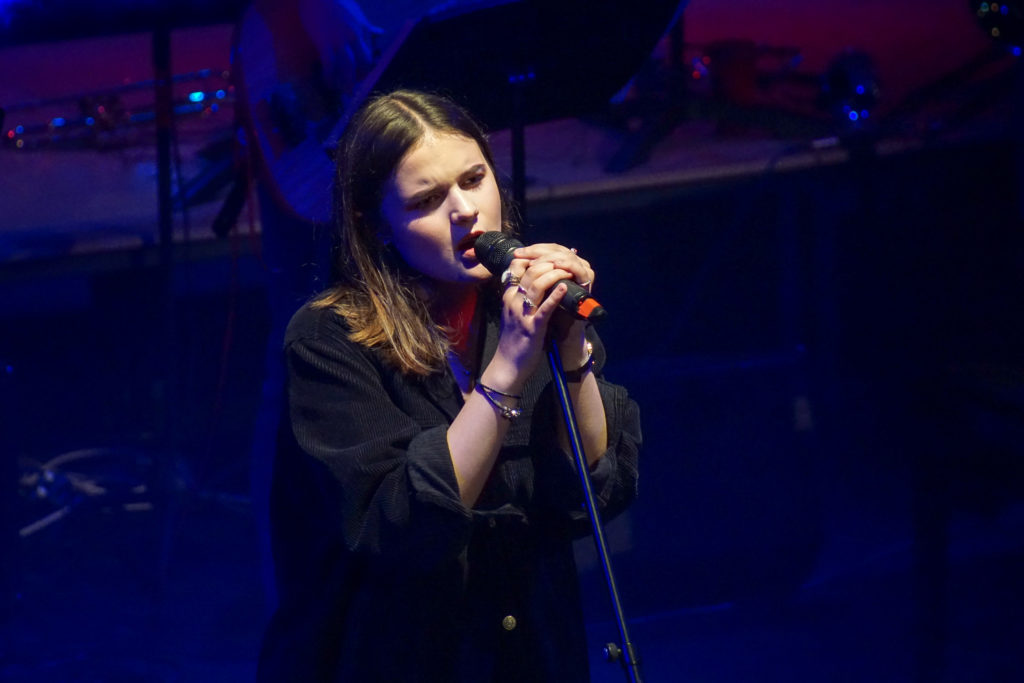