The Psychology Department would like to thank all pupils who took part in the Step-up to Sixth Form Psychology Programme.

The programme was a mixture of curriculum inspired and non-curriculum topics. In Week 1, the Nature Nurture debate was covered and Biological Psychology was introduced with the pupils having great fun building a neuron out of sweets, which they could then eat of course. They also learnt about Behaviourism and the concept of Operant Conditioning, putting what they learnt into practice with Miss Whittle’s dogs, asking them to sit, high 5 and shake a paw for the reward of a treat.

In Week 2, Autism was spoken about, hopefully shedding light on the syndrome and just how common it is – affecting roughly 1 in 60 people. Pupils were tasked with creating a new experiment that would test whether someone had Theory of Mind (the ability to empathise and see something from another’s perspective). A lack of Theory of Mind is commonly found in people with autism.

Finally, in Week 3, the programme emphasised the school moto of: ‘Be Kind’. Especially considering the last 15 months, the idea was to give back to the Gresham’s community and hopefully bring a smile to people’s faces. Altruism was focused on (doing something for someone else with no expectations of reward, thanks or acknowledgement). The ted talk by Hannah Brencher, ‘Love letters to strangers’, was used as inspiration. The pupils wrote inspirational messages in cards, using words, pictures and quotes – their aim to simply brighten someone’s day. The envelopes were then left around campus for teachers, support staff and pupils to find.

Miss Cann and Miss Whittle have thoroughly enjoyed the programme, and they hope the pupils did too. They look forward to seeing the pupils in September. 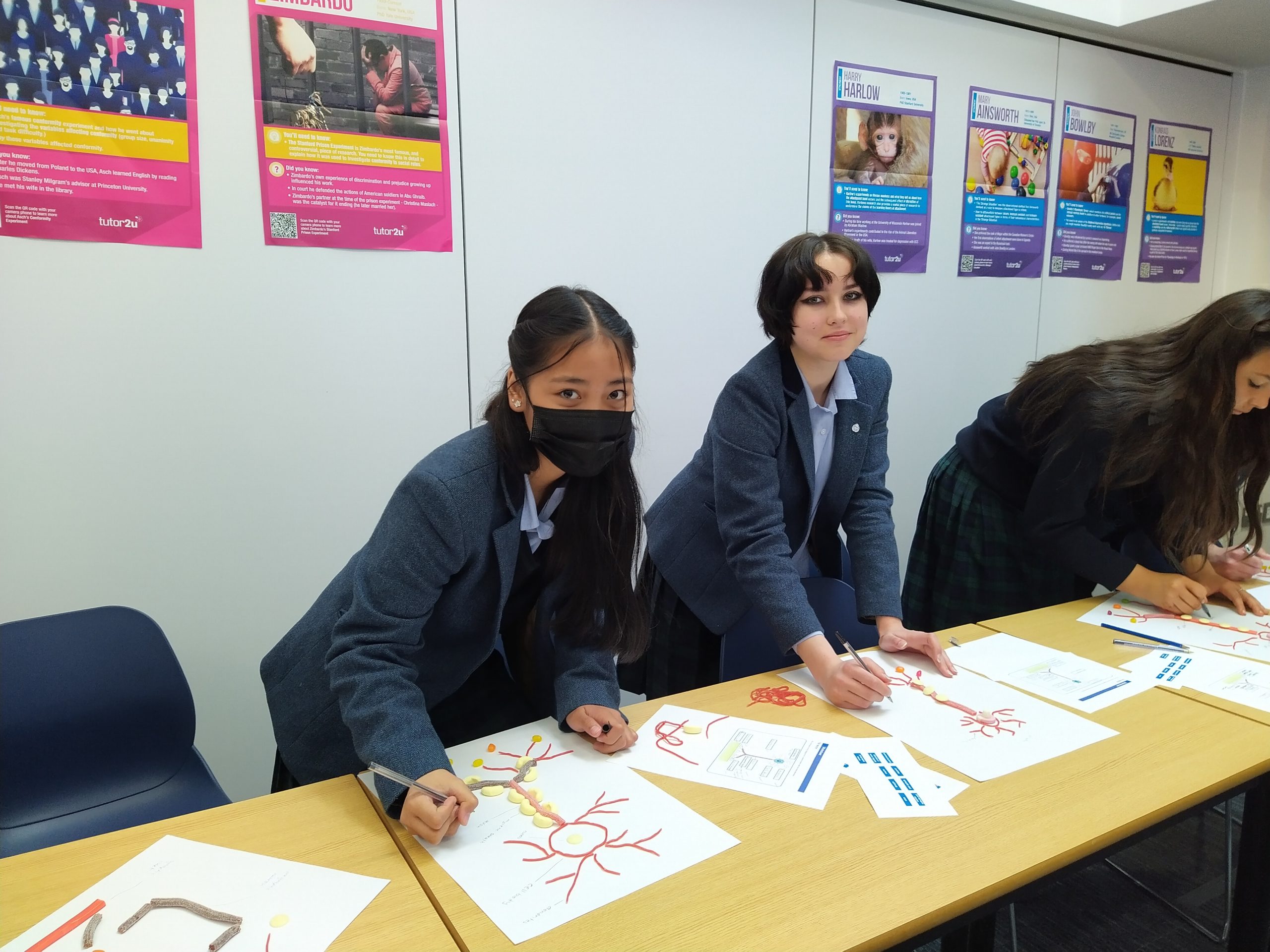 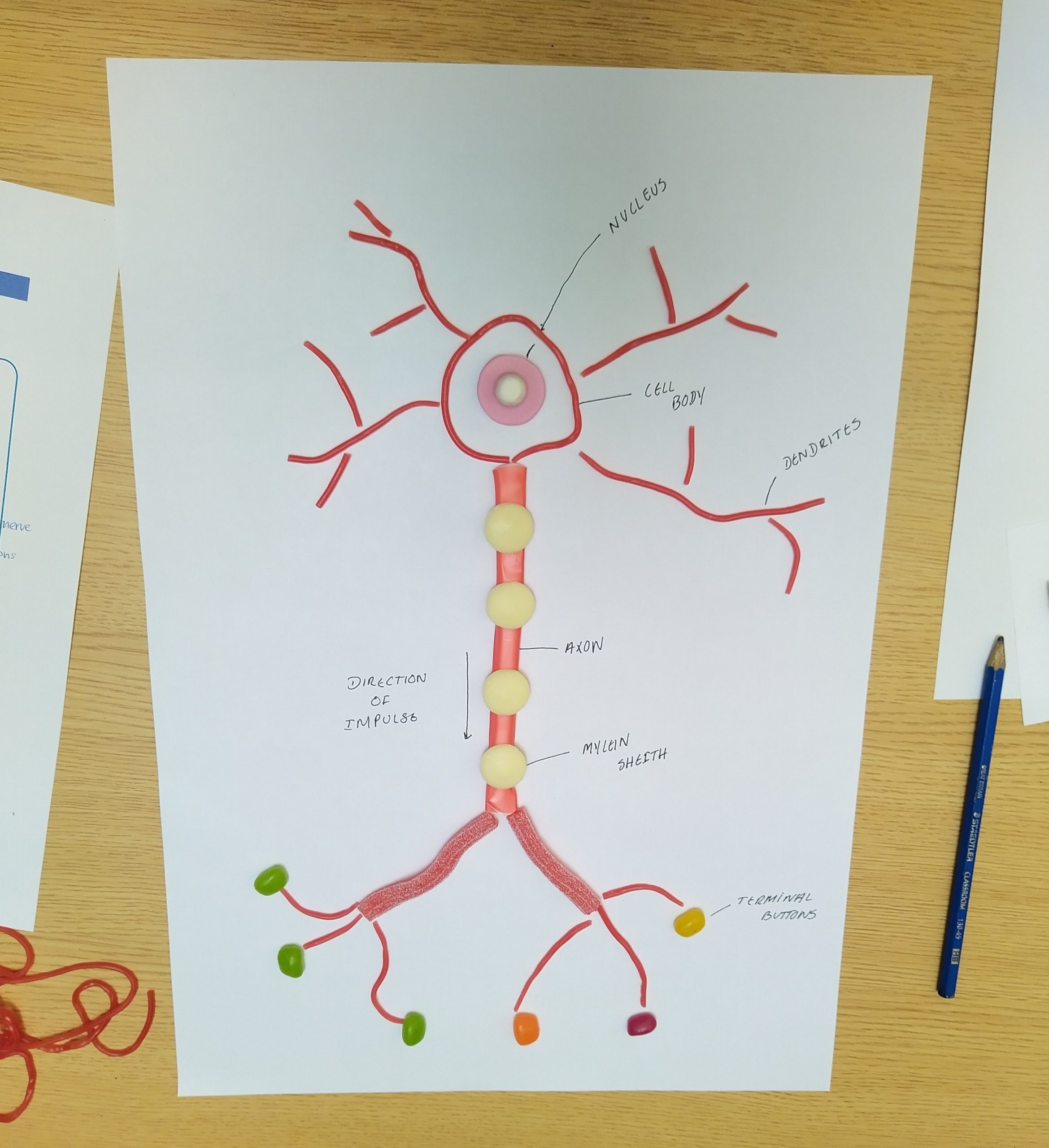 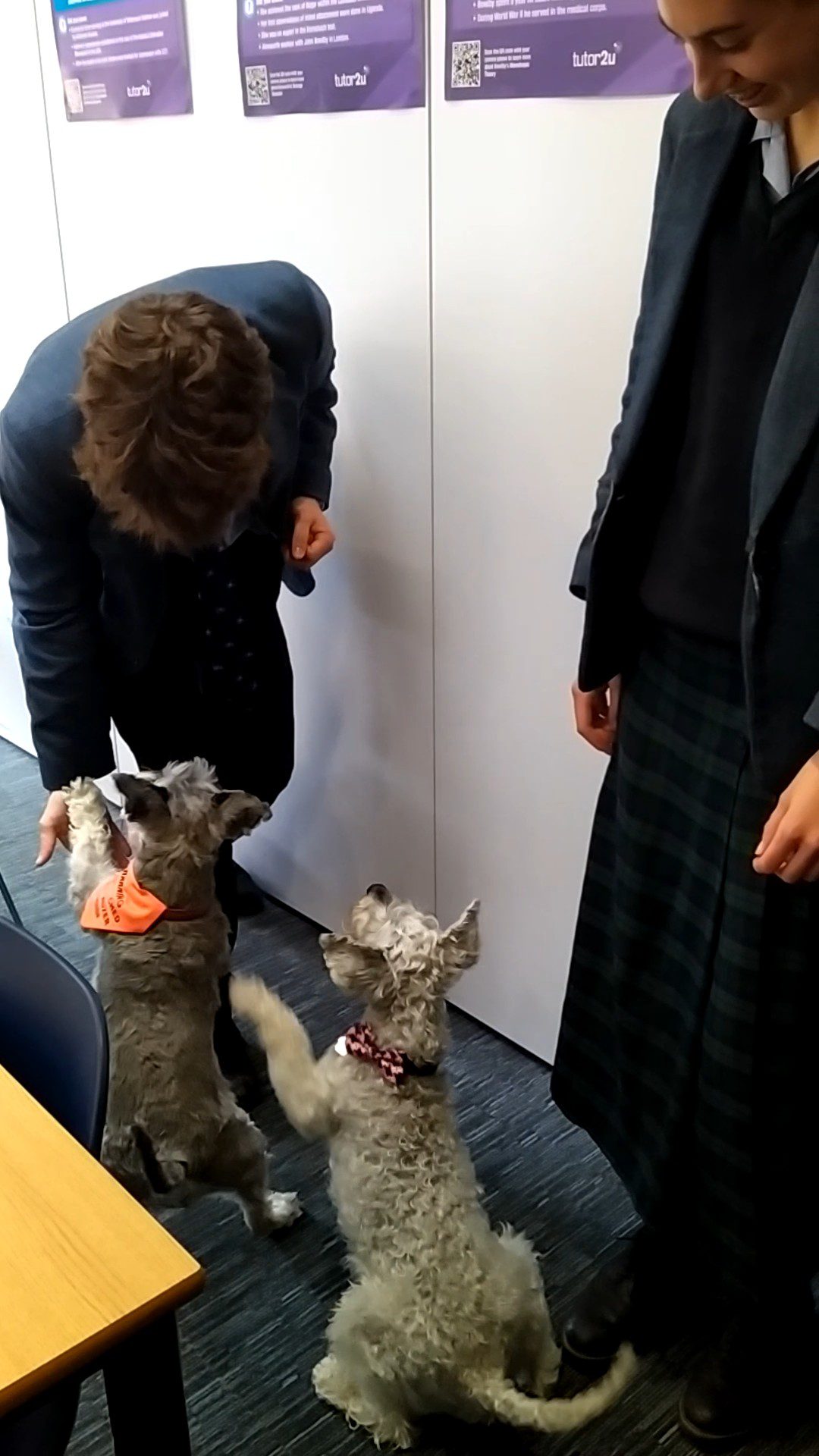 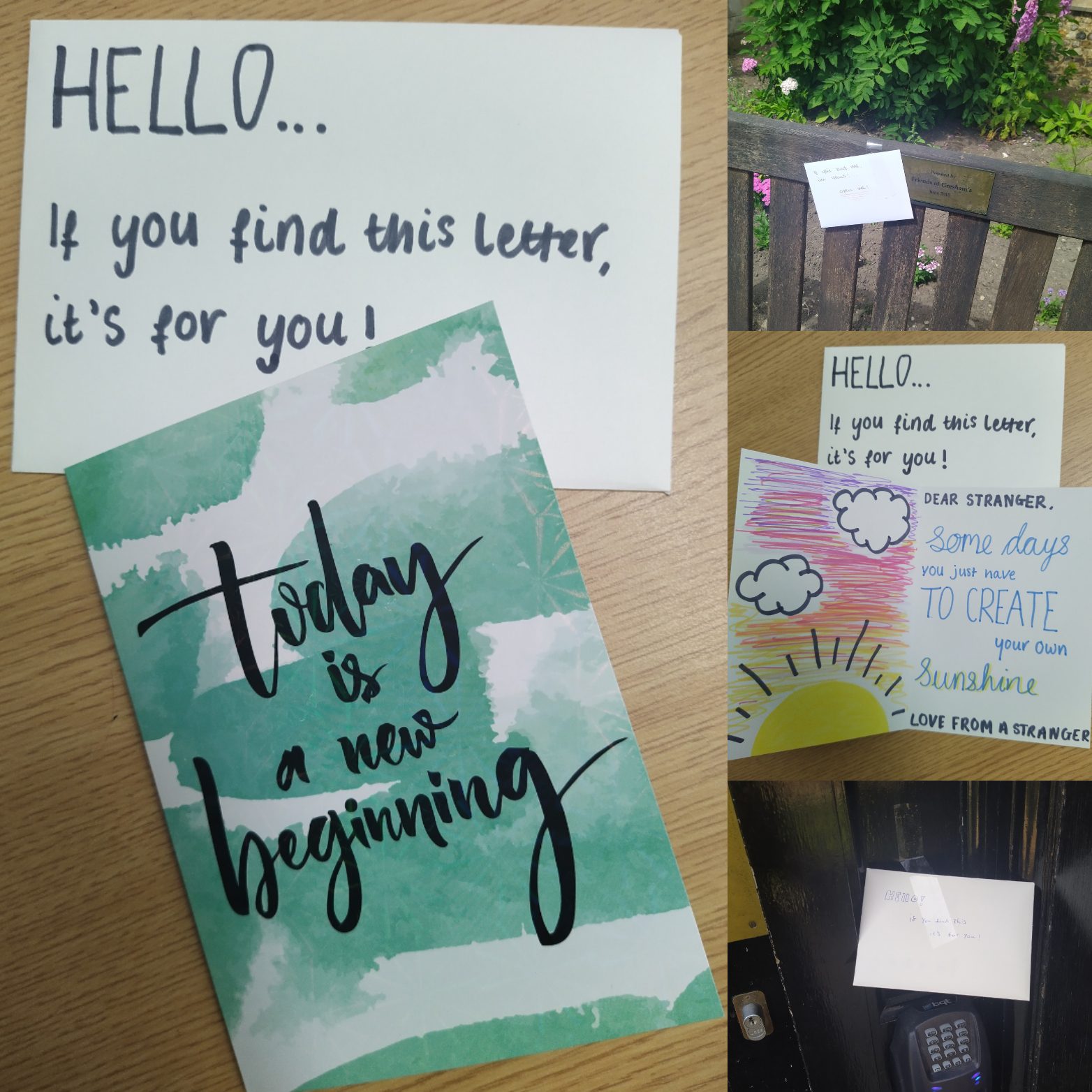