The Ten Minute Play competition took place on Wednesday 19th May. It was an extraordinary evening of original plays and highly theatrical productions. Five plays were written and four made it to the stage, despite the difficulties created by the current restrictions, to create a hugely entertaining and thought-provoking evening. The written plays were judged by local playwright James McDermott and the productions by our own Mrs Futter. 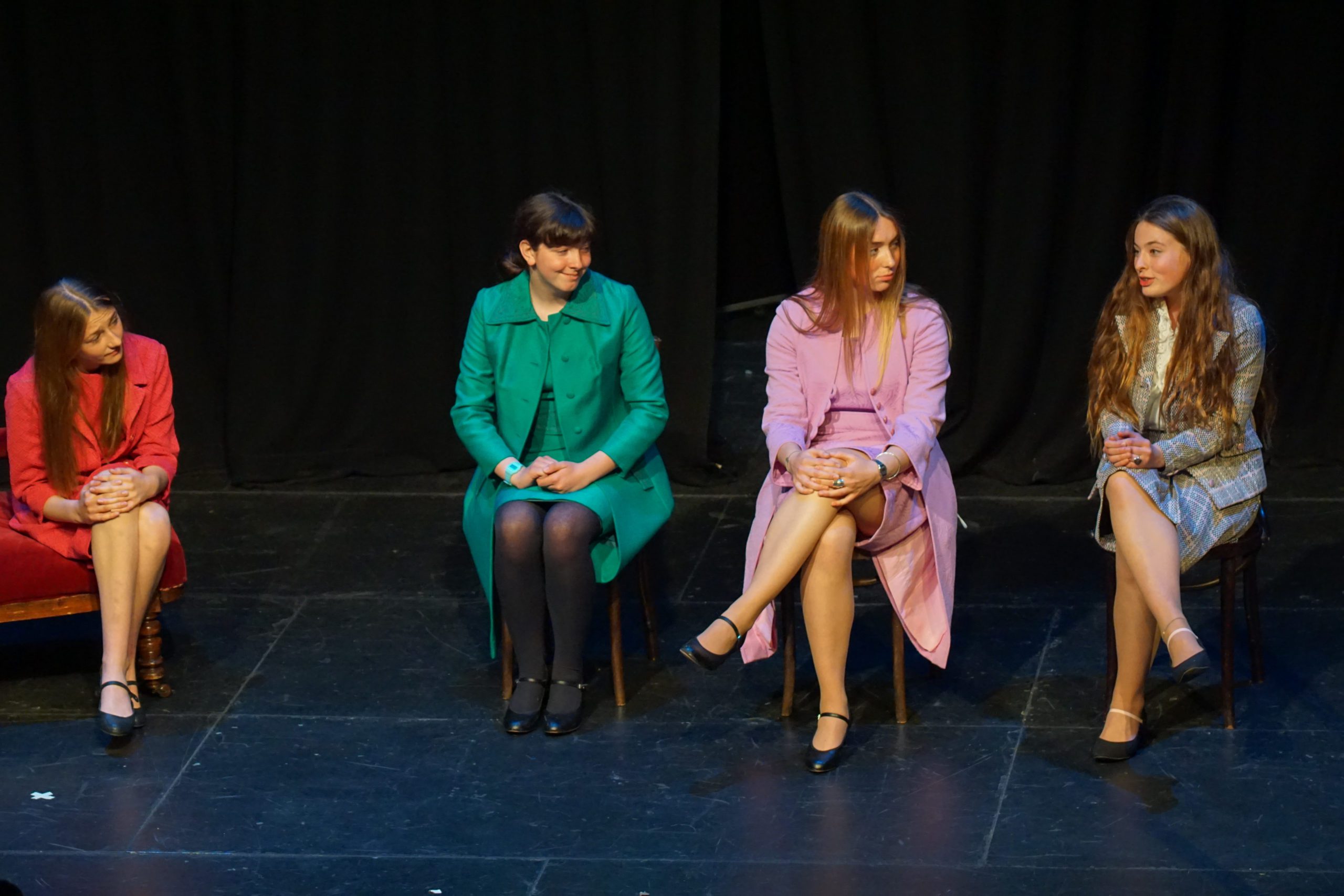 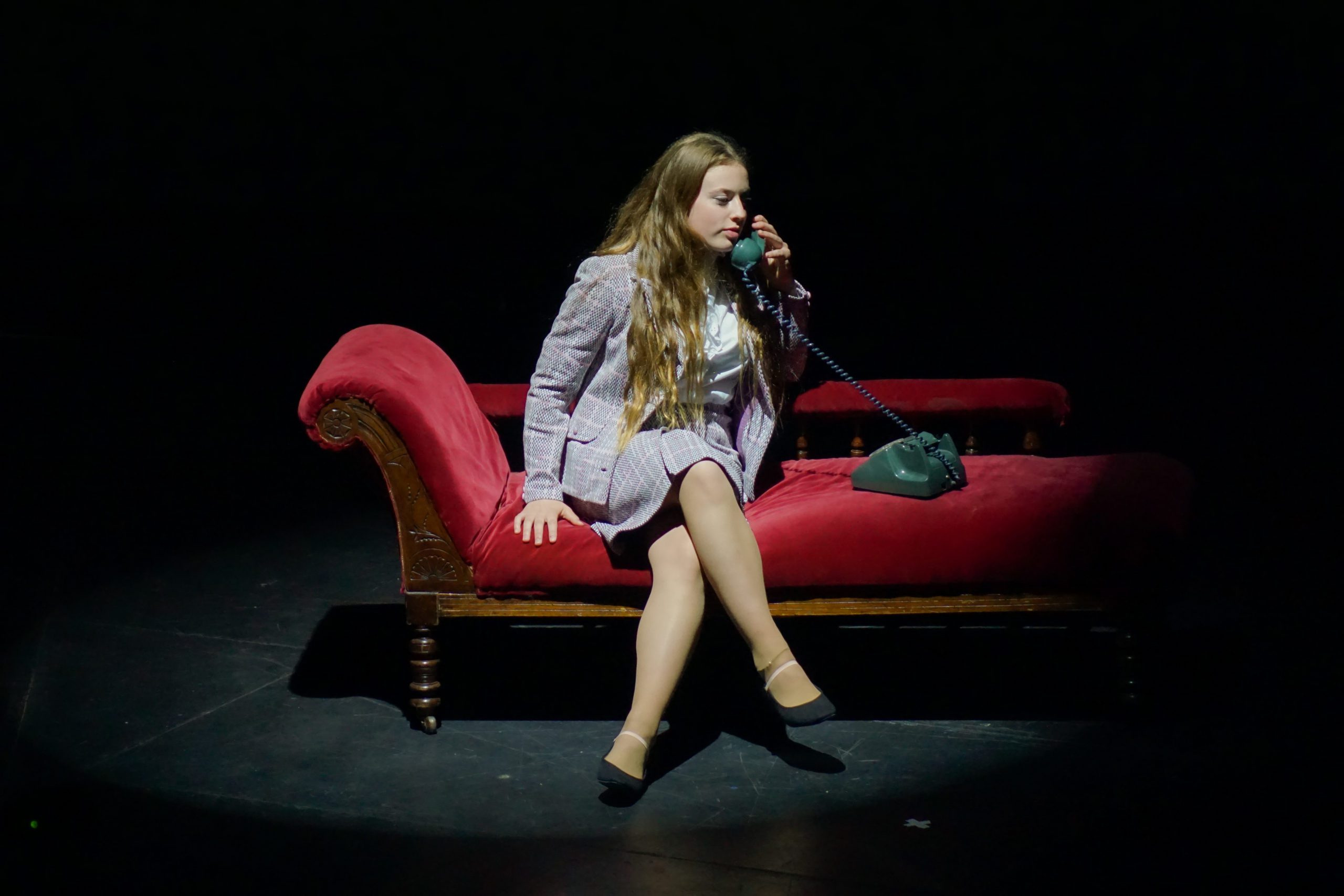 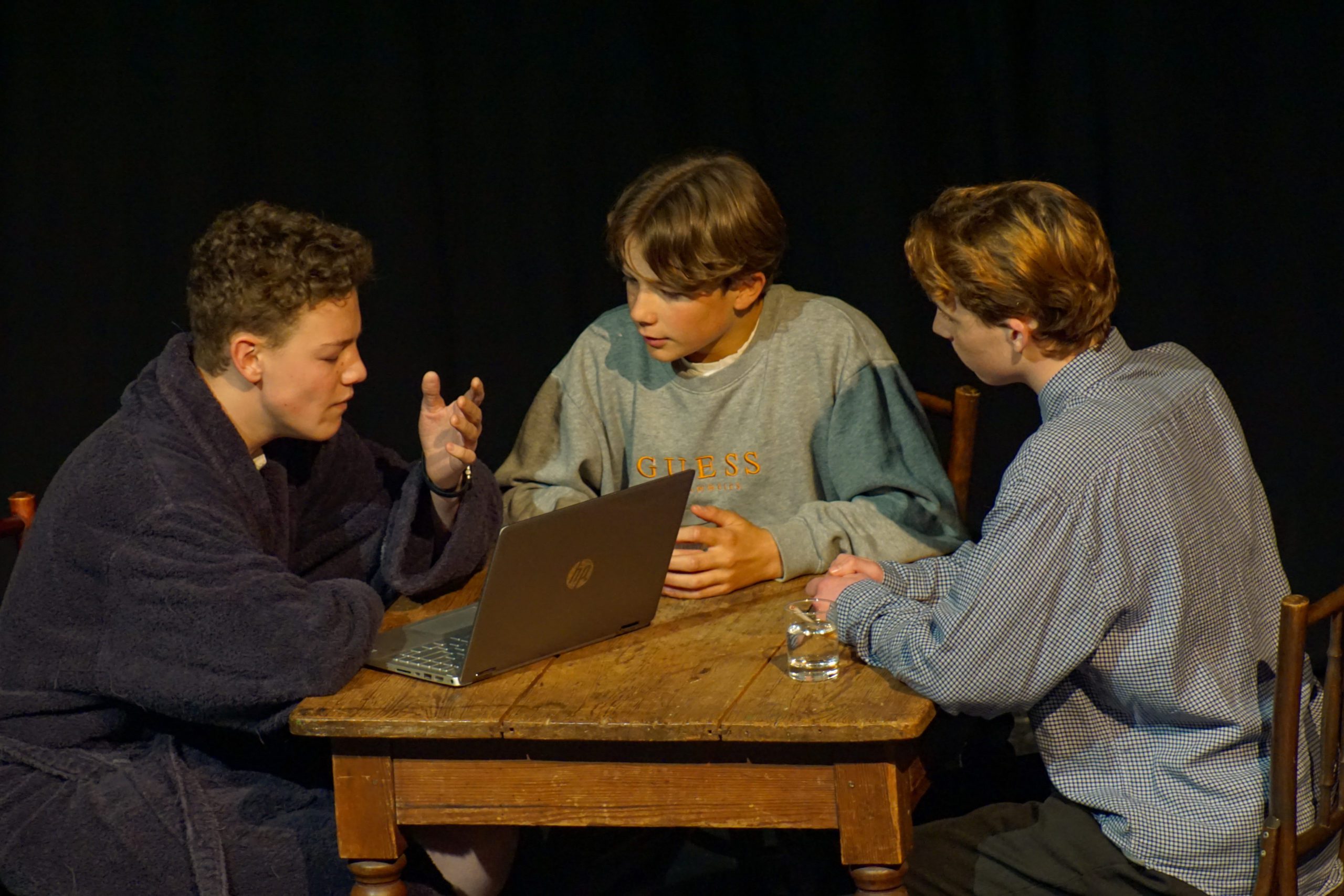 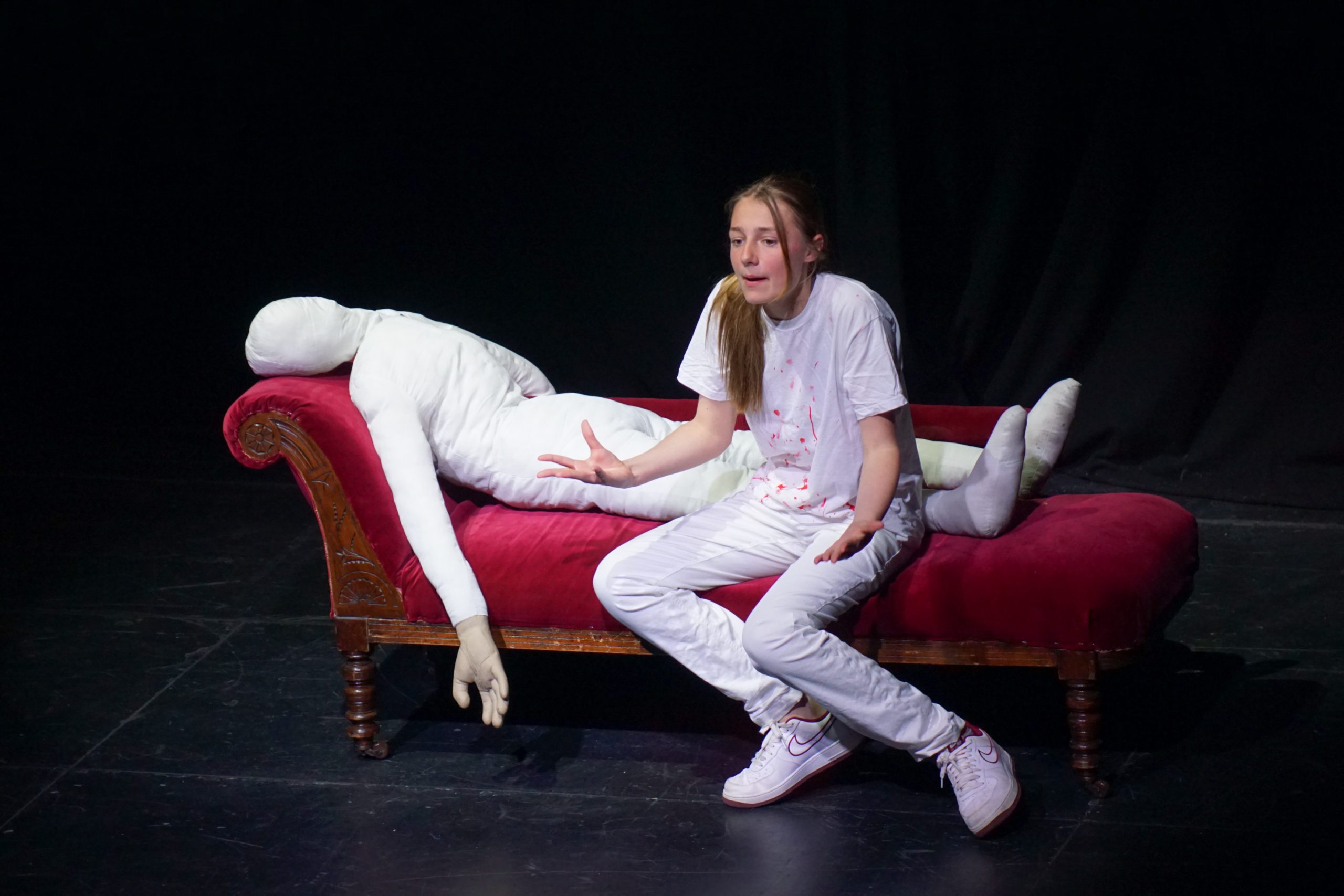 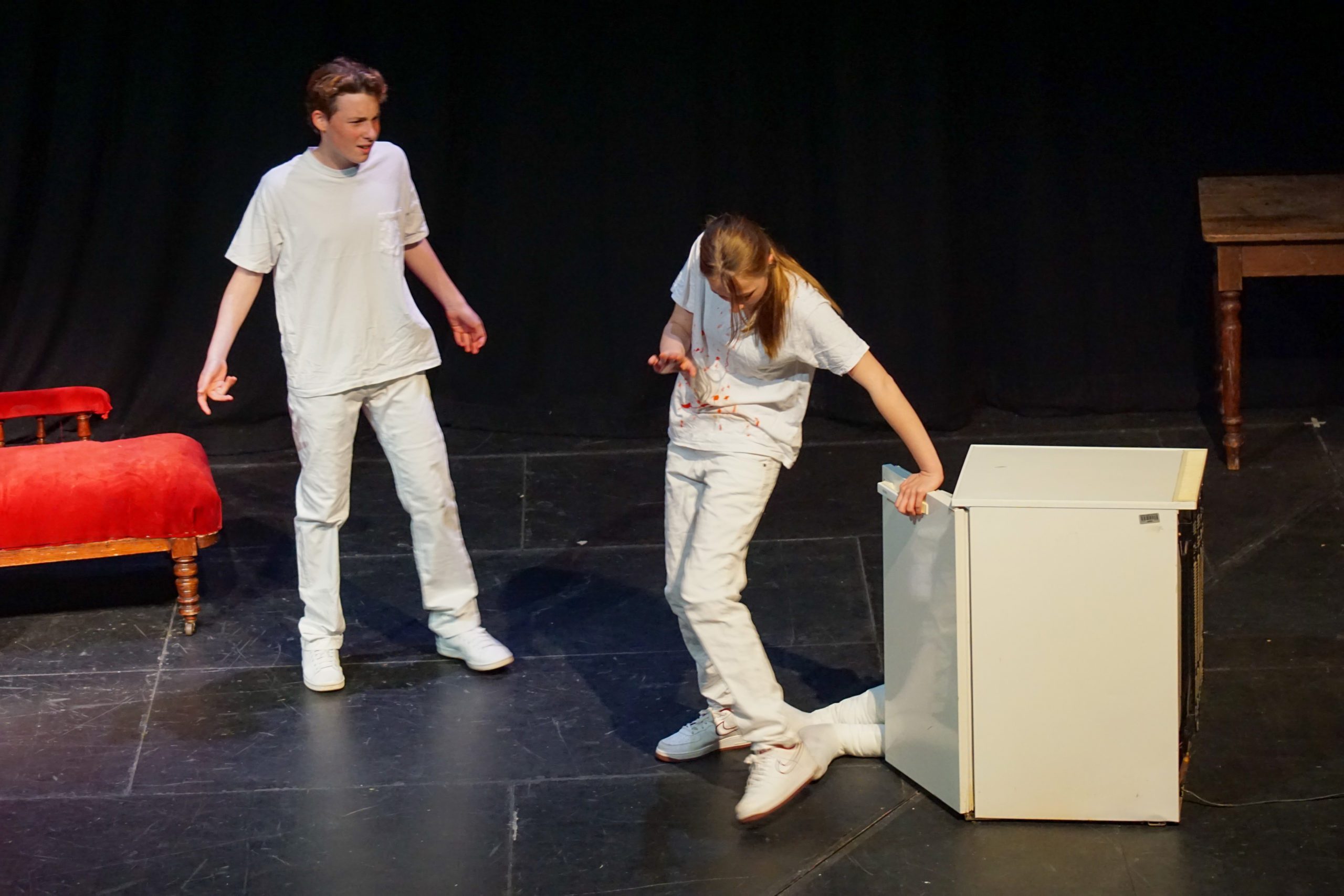 Congratulations to playwright Lucy M who won the cup for best play for Edinburgh.