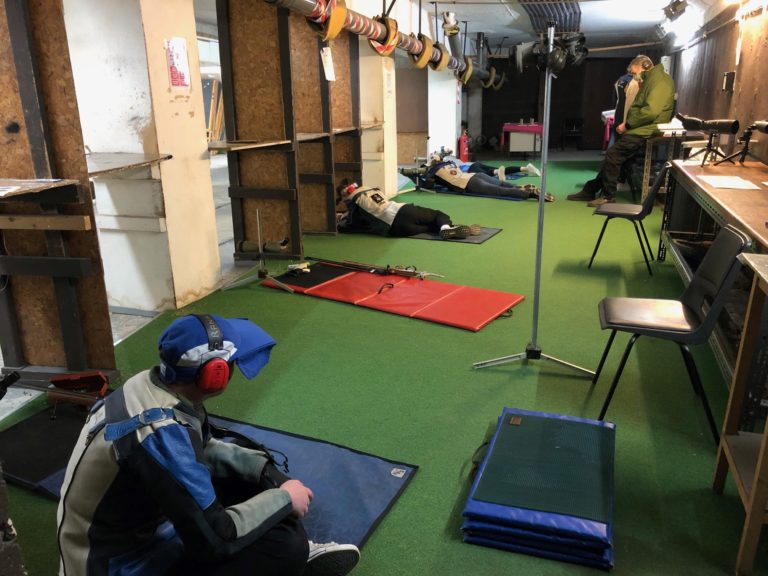 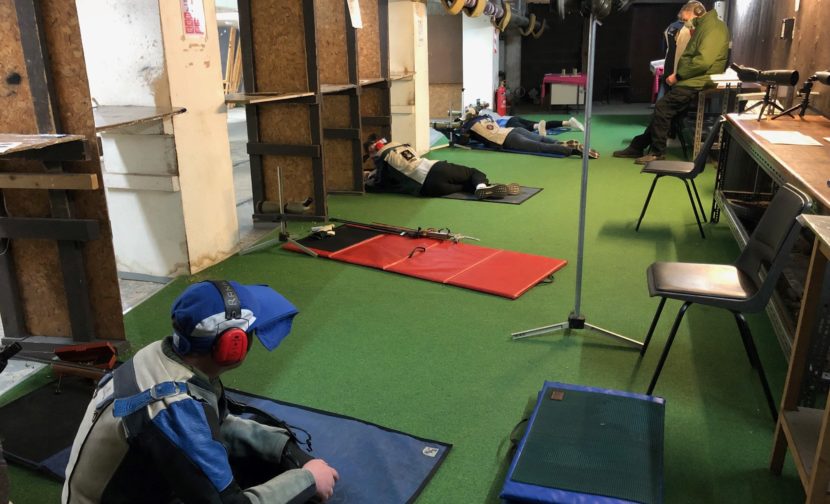 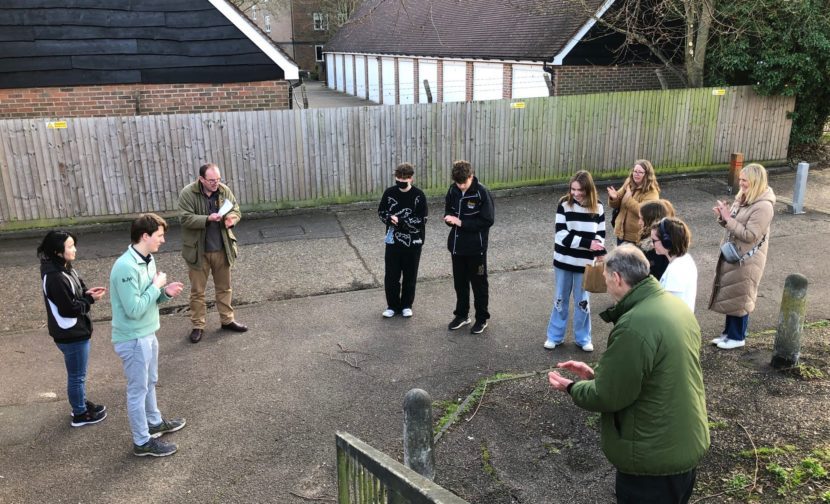 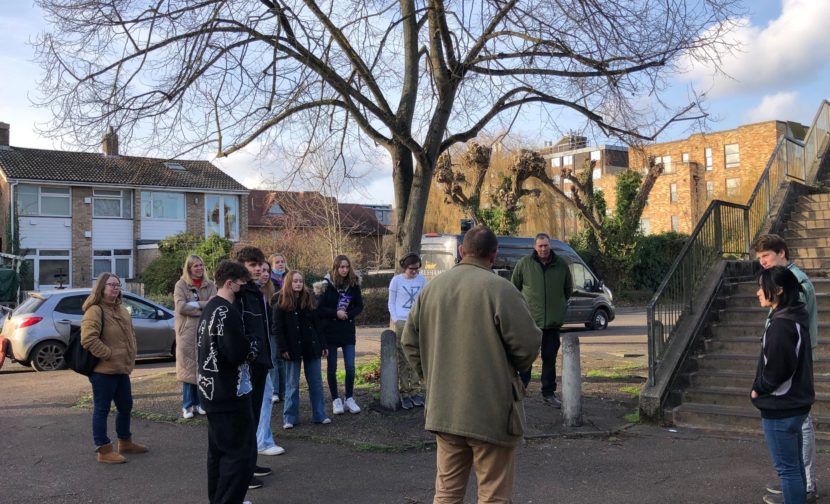 The annual small-bore target rifle match, between Gresham’s Rifle Club and Cambridge University, took place for the first time in two years on Friday 11th February. This is normally a very tight contest, often coming down to a matter of just a few points, and this year’s match was no exception. COVID restrictions, in the Cambridge Range, are still very strict and the match had to be restricted to teams of VI, rather than the usual VIII.  There was some fantastic scoring by the Gresham’s team, with all members of the team doing their upmost to secure the victory.  Hannah B was the Gresham’s top shot, with a very impressive 194 out of 200.  She was closely followed by Georgina B and Georgia C who scored 192 and 193 respectively. The top individual, from both teams, was a member of the Cambridge team who managed to shoot a 195. We were delighted to have the company of several parents at the match and it was wonderful (despite COVID restrictions!) that they were able to support their children. The final result in the match was Gresham’s Rifle Club 1144, Cambridge University Small-Bore Rifle Club 1139. Victory to Gresham’s Rifle Club by just 5 points. Gresham’s currently lead the series by 10 wins to 4. We thank Cambridge University Small-Bore Rifle Club for a very enjoyable fixture and we wish them every success in the Varsity Match in a couple of weeks’ time. Well done to everyone involved in the match.