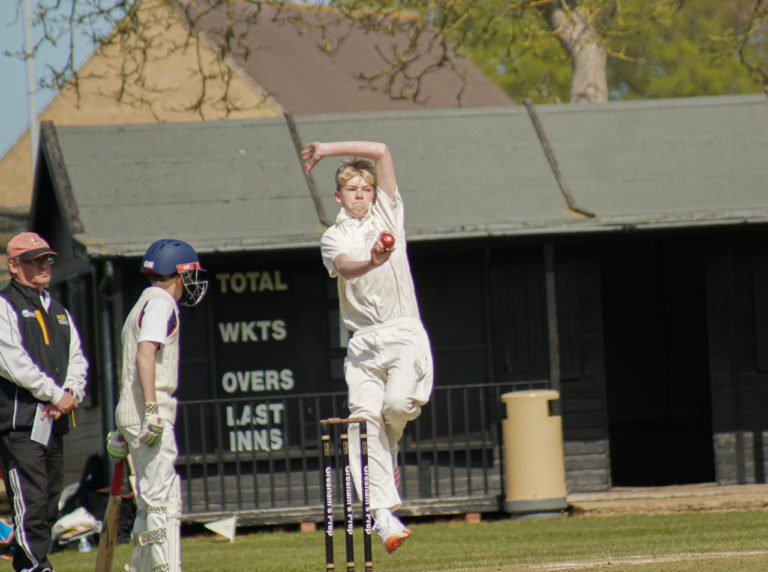 We are thrilled to have been selected as one of the top 100 Senior schools in the UK by The Cricketer magazine.

Selection for the guide follows an exhaustive process which saw a huge number of schools submit entries to be included. All entries were judged against an extensive set of criteria, which included a compelling commitment to cricket in the curriculum, facilities, fixture programmes and coaching.

Earlier this year, several of our pupils were chosen for the Norfolk Cricket Board’s Elite Programmes for 2021/22. We were thrilled to see Year 11 pupils Arthur W and Elliott H, along with Year 13 pupil Harry N, chosen for the Emerging Players Programme. Arthur is continuing to excel in the sport and he was previously selected for the London and East ECB U15 Bunbury squad. Year 9 pupils Will P and Grace H K, as well as Year 8 pupil Arthur B, were all chosen for the Norfolk Cricket Board Centre of Excellence. Selection for this programme is based on the players who have been identified to have the potential to progress to the EPP programme and beyond. 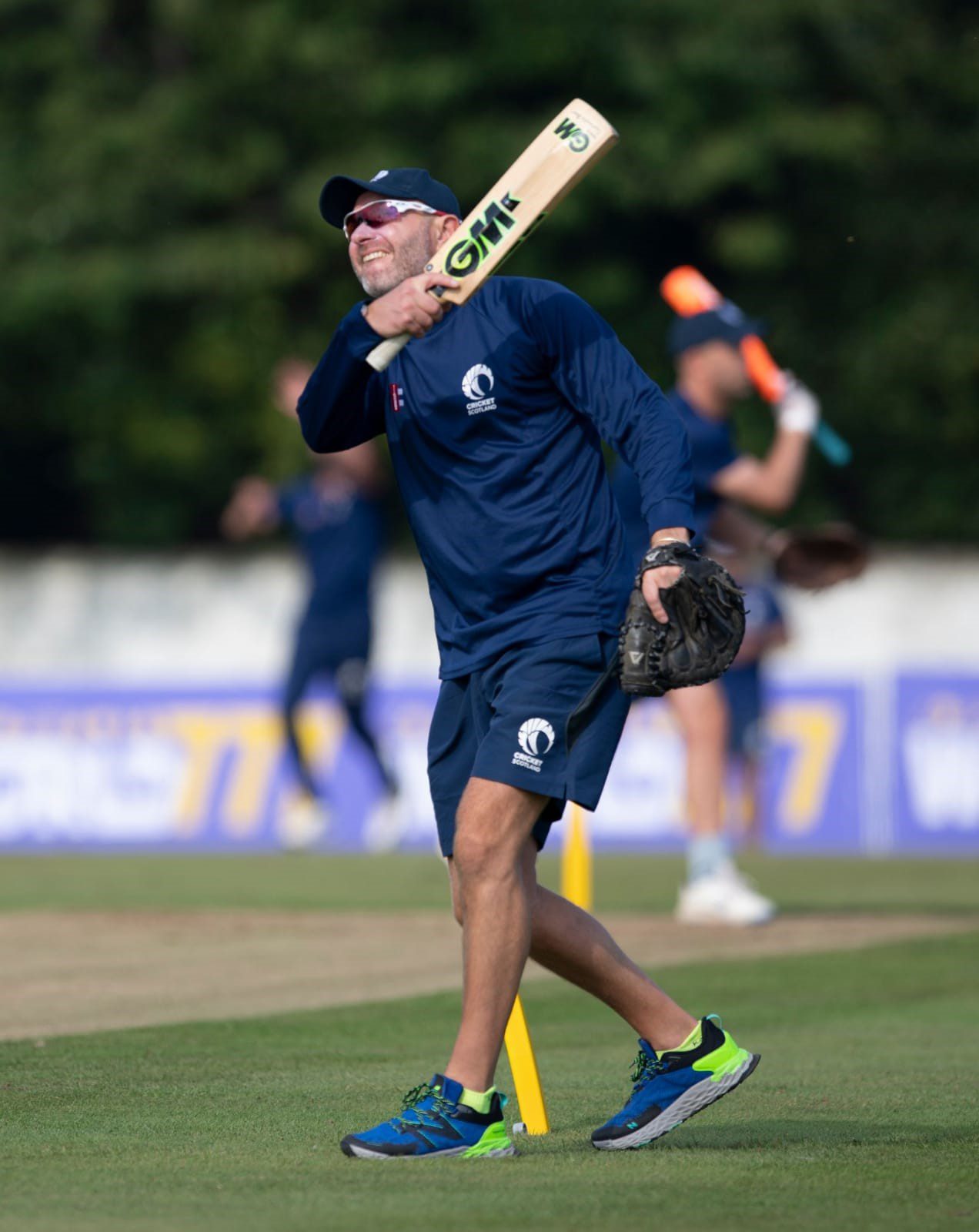 Our pupils benefit from the experience of Gresham’s Director of Cricket Chris Brown, who is also Norfolk CCC’s Head Coach and the Norfolk Cricket Board’s High Performance Coach/Manager. Chris is a former first-class cricketer who started his career with Lancashire County Cricket Club and recently travelled to the UAE and Oman for the ICC T20 World Cup as a Spin Consultant with Cricket Scotland who impressed during the tournament with victories against Bangladesh, Oman and PNG, making the Super 12 stage.

Pupils have access to the four squares at the Senior School, the 1st XI pitch being in a particularly picturesque spot in the middle of the School. To ensure the continued development of pupils, we have recently enhanced its Winter Programme with the use of the Bola Meryln indoor bowling machine.

Recognition in The Cricketer follows a very successful summer for our pupils. The U16 boys team won the Midland National Inspire Cup Final, the U15 girls won the semi-final of the County Cup and the U15 boys were Regional Finalists after becoming County Champions. The U13A boys team were crowned Norfolk Champions and won the Calder Cup.

Furthermore, Ben P and Ben W continue to be part of the Nottinghamshire CCC Academy with Ben W representing the 2nd team last summer vs Durham. Charlie H is on the Northamptonshire Academy and again represented the 2nd team towards the end of the season. Joe N took 34 wickets last season which placed him in the top 10 nationally for wicket takers in School cricket and he will appear in the Wisden for his efforts in 2021.

Many congratulations to all those involved in Cricket at Gresham’s and we are excited to witness the future successes of the sport. 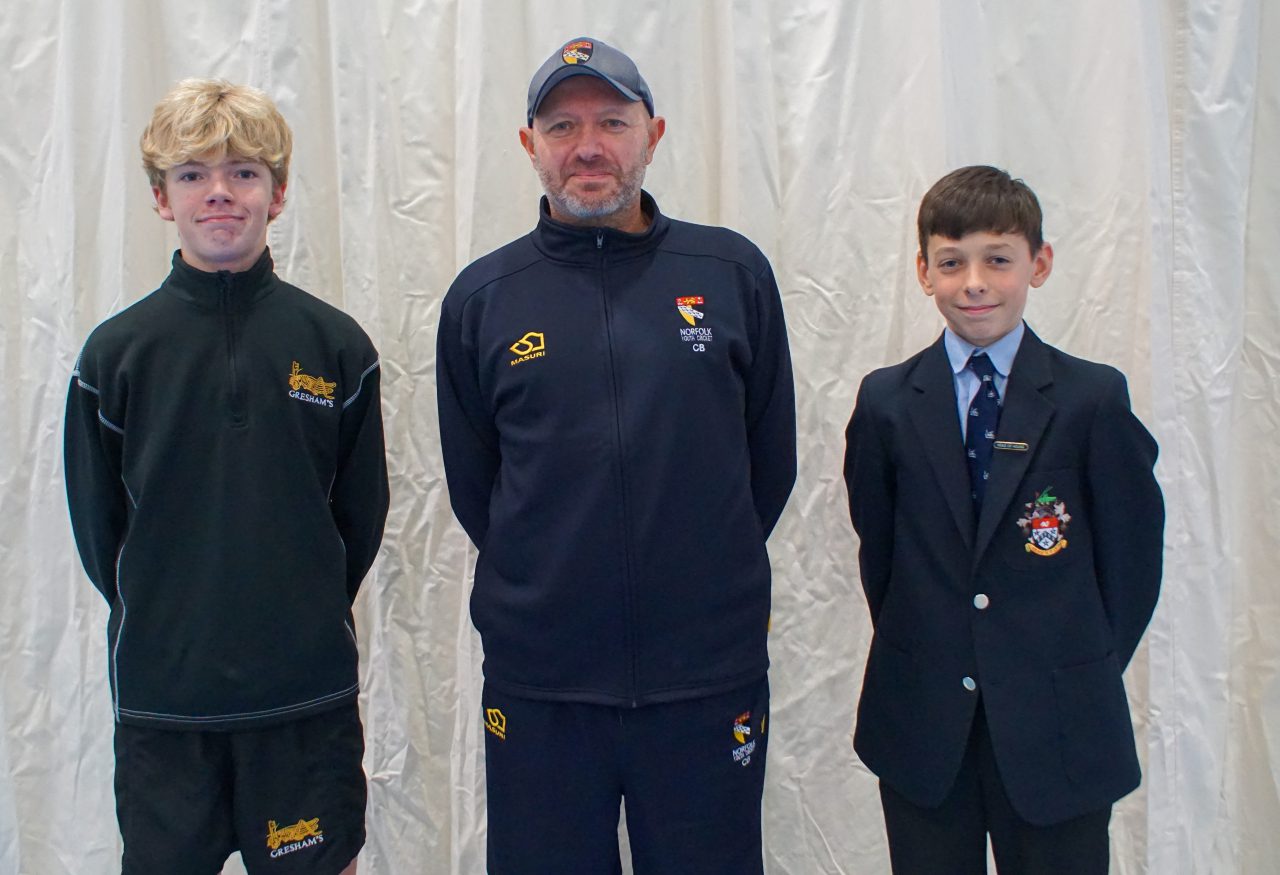 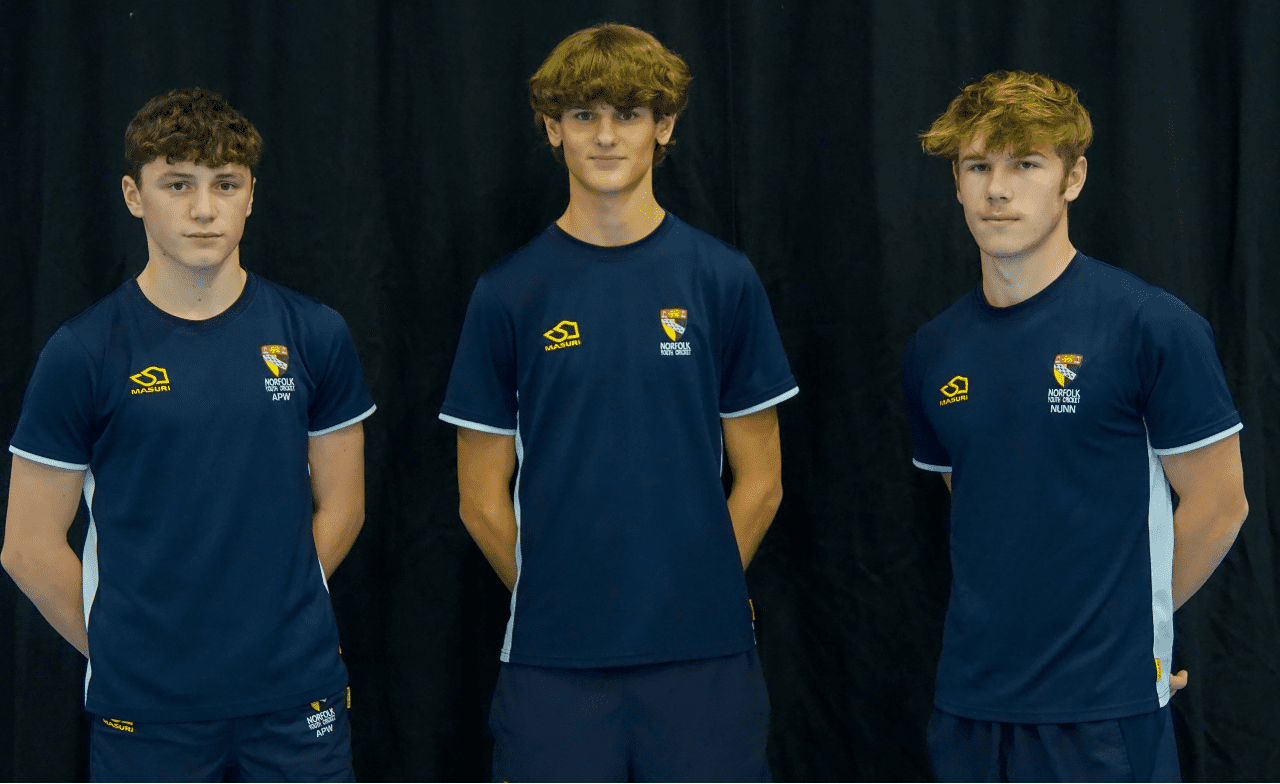 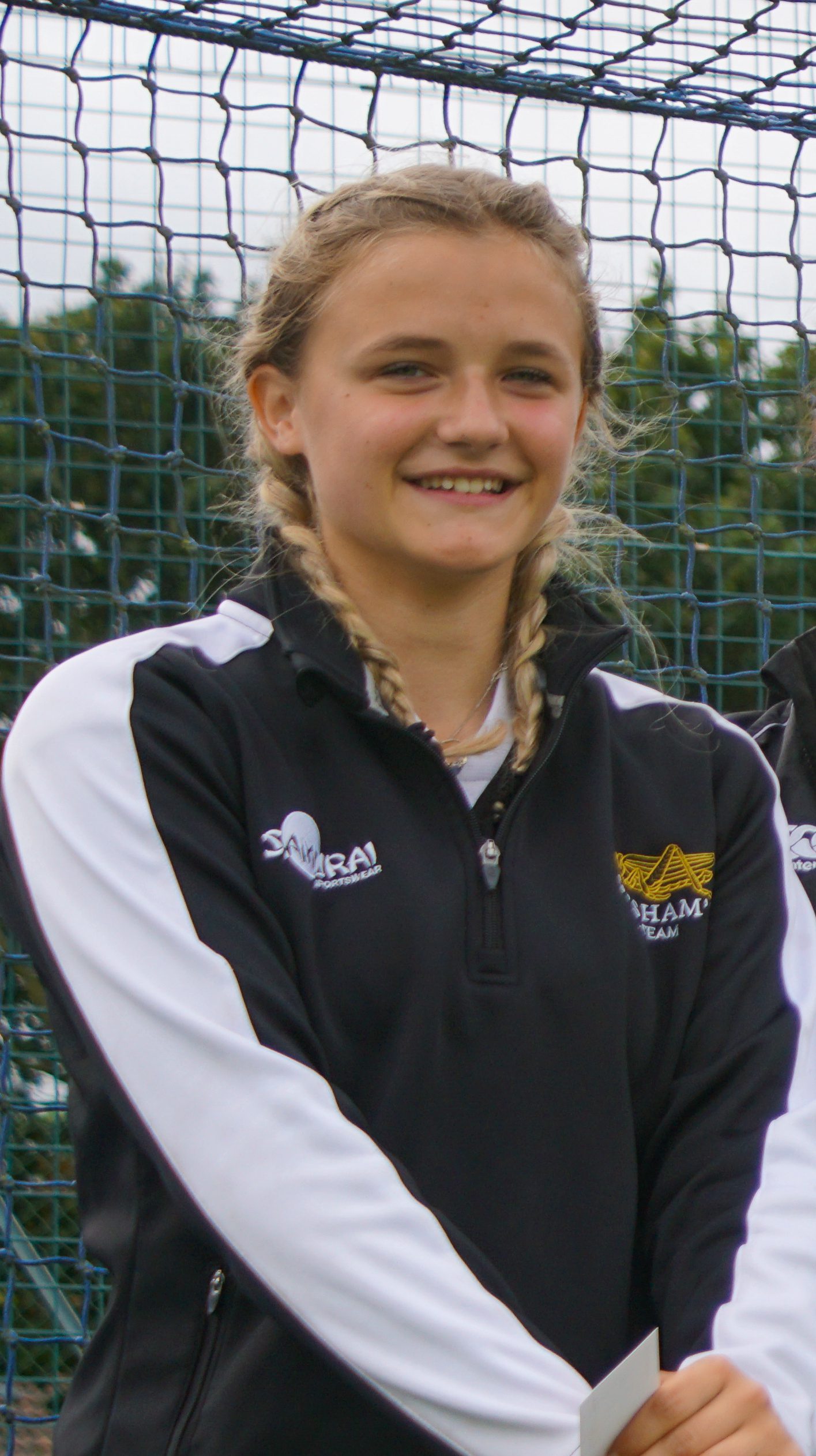 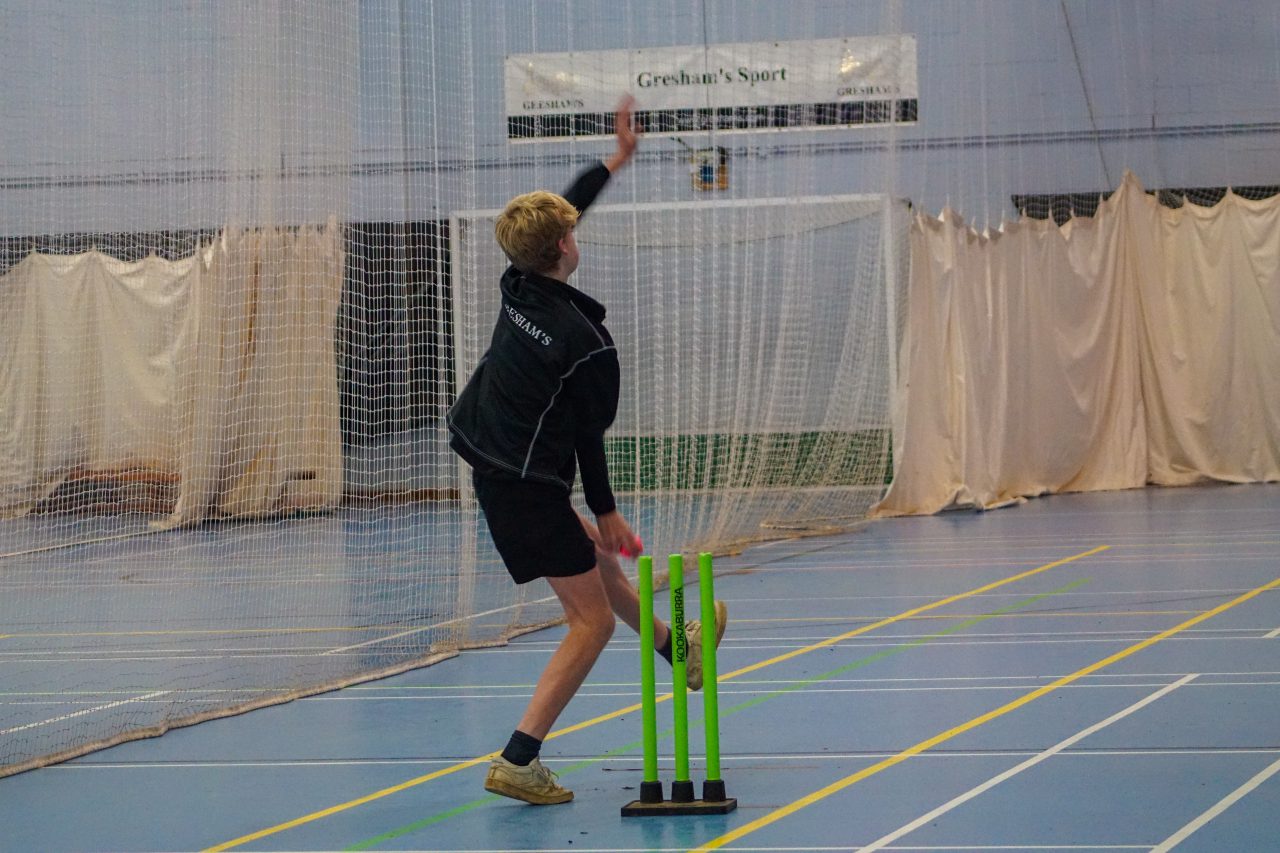 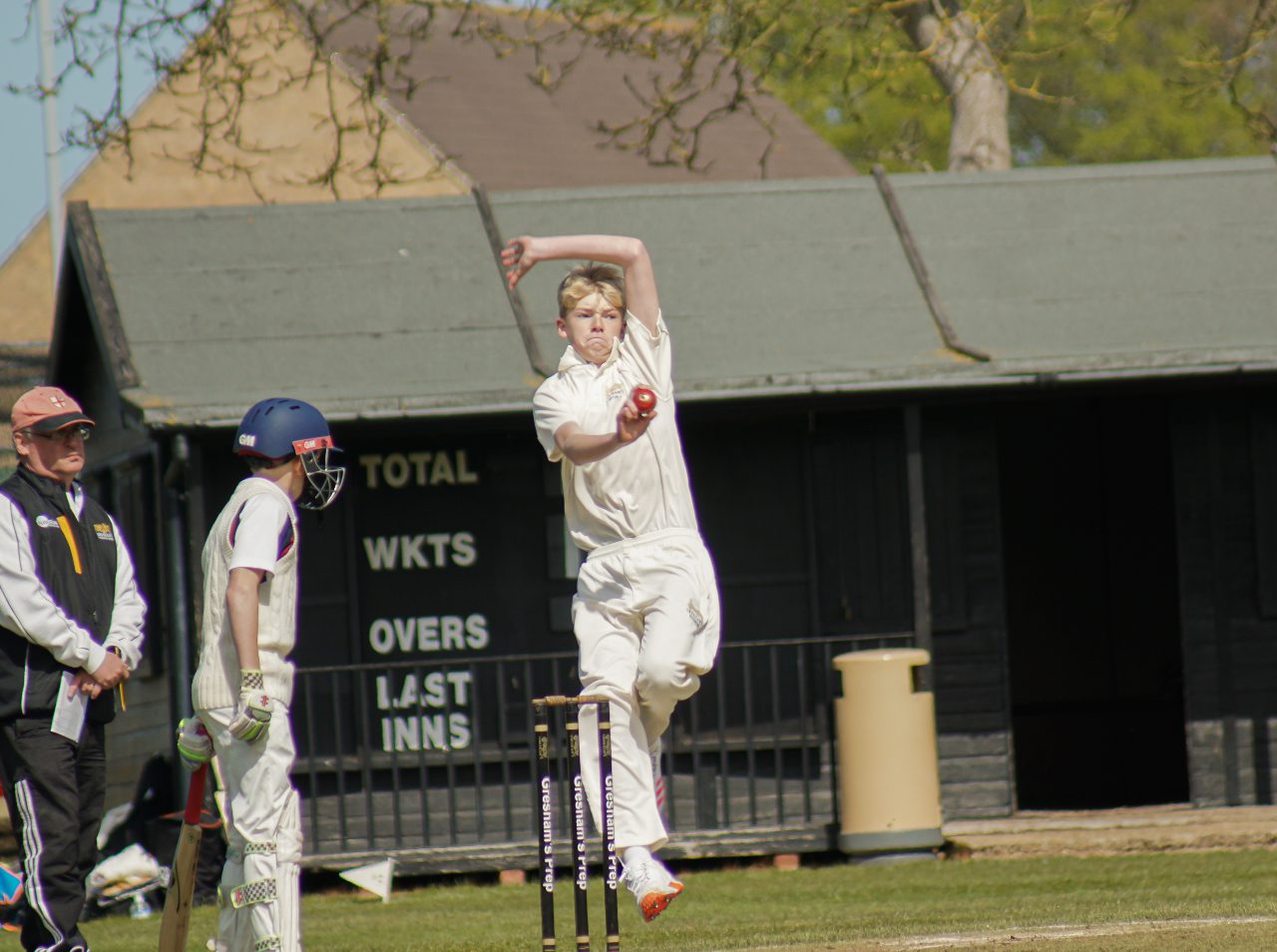