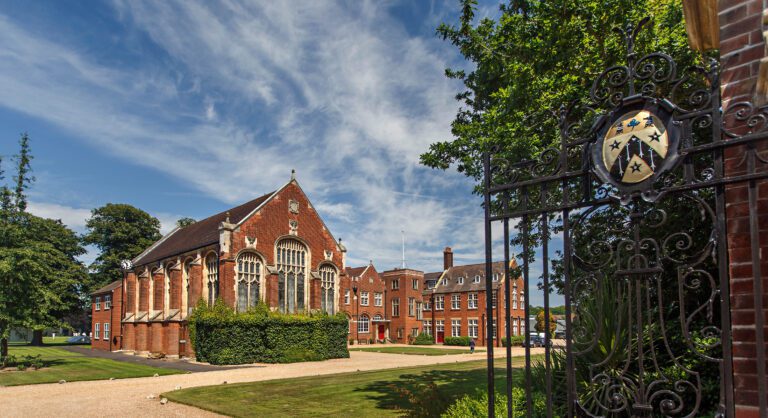 Over the Easter break, the School and Gresham’s Foundation ran its first telephone campaign in almost eight years. Nine recent leavers rang up former Old Greshamians to speak about Gresham’s, hear about their time here and since leaving, as well as provide an update on the School’s plans and charitable objectives. It had a fantastic response: more than 300 Old Greshamians afforded their time, and many individuals very kindly decided to give back to the School by offering both careers and financial support.

An important part of the campaign was to promote the impact that donations to the Gresham’s Foundation have on the School and current pupils. £50,000 was raised over the two week campaign, the majority of which is in support of the Bursary Fund and newly established Bruce-Lockhart (endowment) Fund, which will support means tested provision at Gresham’s in perpetuity. And this fantastic show of support from so many OGs has been matched by a generous donor, 1:1, meaning £100,000 has been pledged in total.

The School and Foundation are extremely grateful to all OGs who took part in the campaign and to those who very generously donated towards the School’s widening access and development aims.