The Modern Foreign Language Evening was a huge success 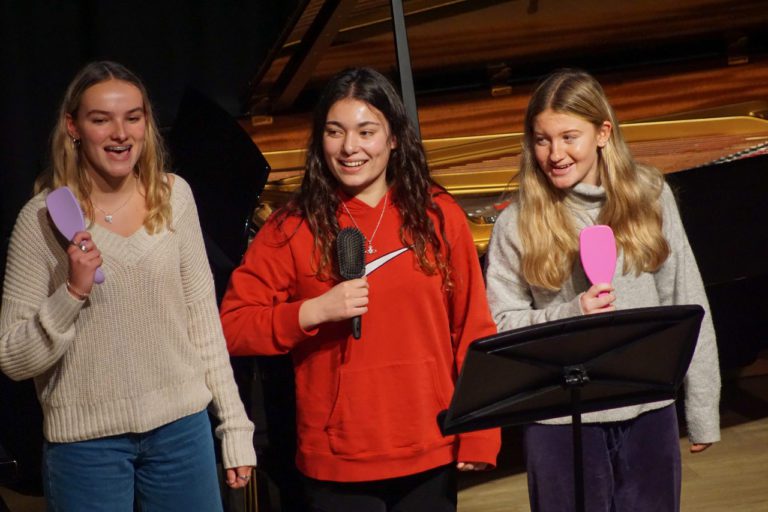 News > The Modern Foreign Language Evening was a huge success

The Modern Foreign Language Evening was a huge success this year with participants right through from Years 9 to 13, creating an incredible atmosphere all around. The evening was filled with a huge array of performances, from a Welsh sketch to a Mandarin Folk song. Some highlights consisted of an ingenious French comedy Film called “The Oral Exam”, a delightful German performance of  “Wir drei von der Tankstelle,” live French Aerobics, which was too inviting for the audience not to participate in, and our custom finale of Feliz Navidad. The audience was also deeply amazed by the beautiful solos, sung in second or even third languages, with Julius Roetteger’s Opera singing wowing us all. To top it off there was international cuisine in TIGs at the end.

A huge thank you to the pupils and staff involved, as well as to the audience for showing such super support and also showing year after year what an important role Languages play in the Gresham’s community. 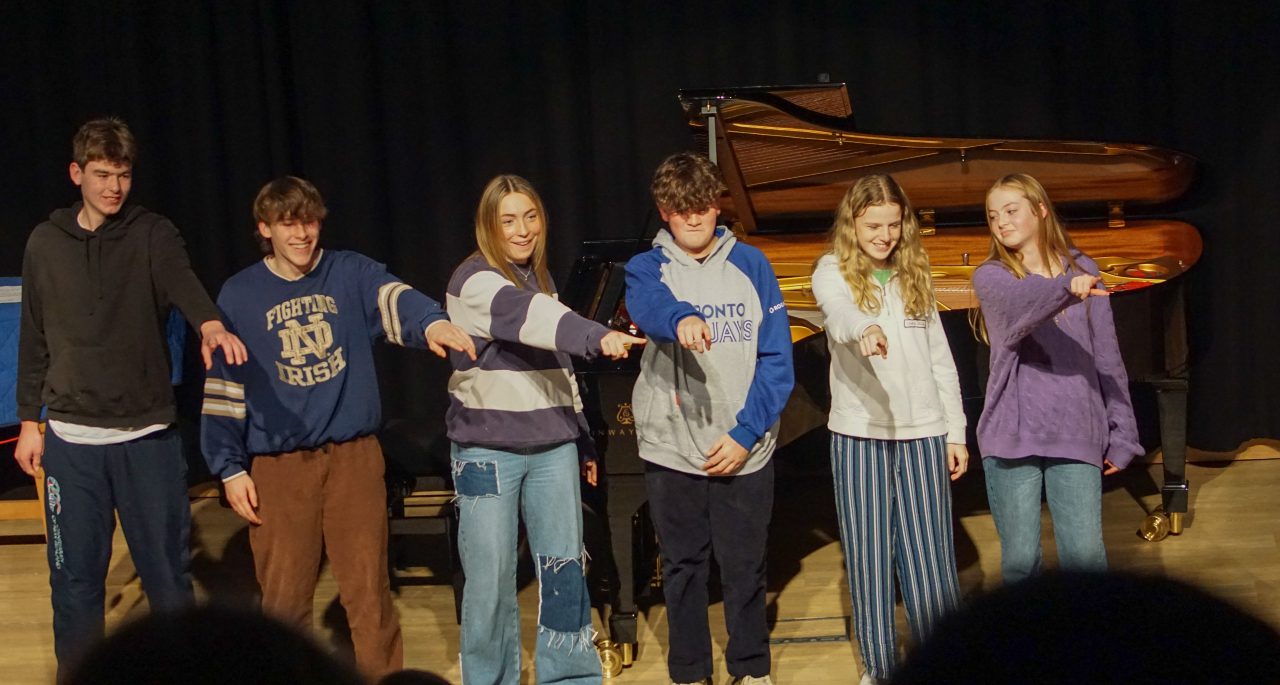 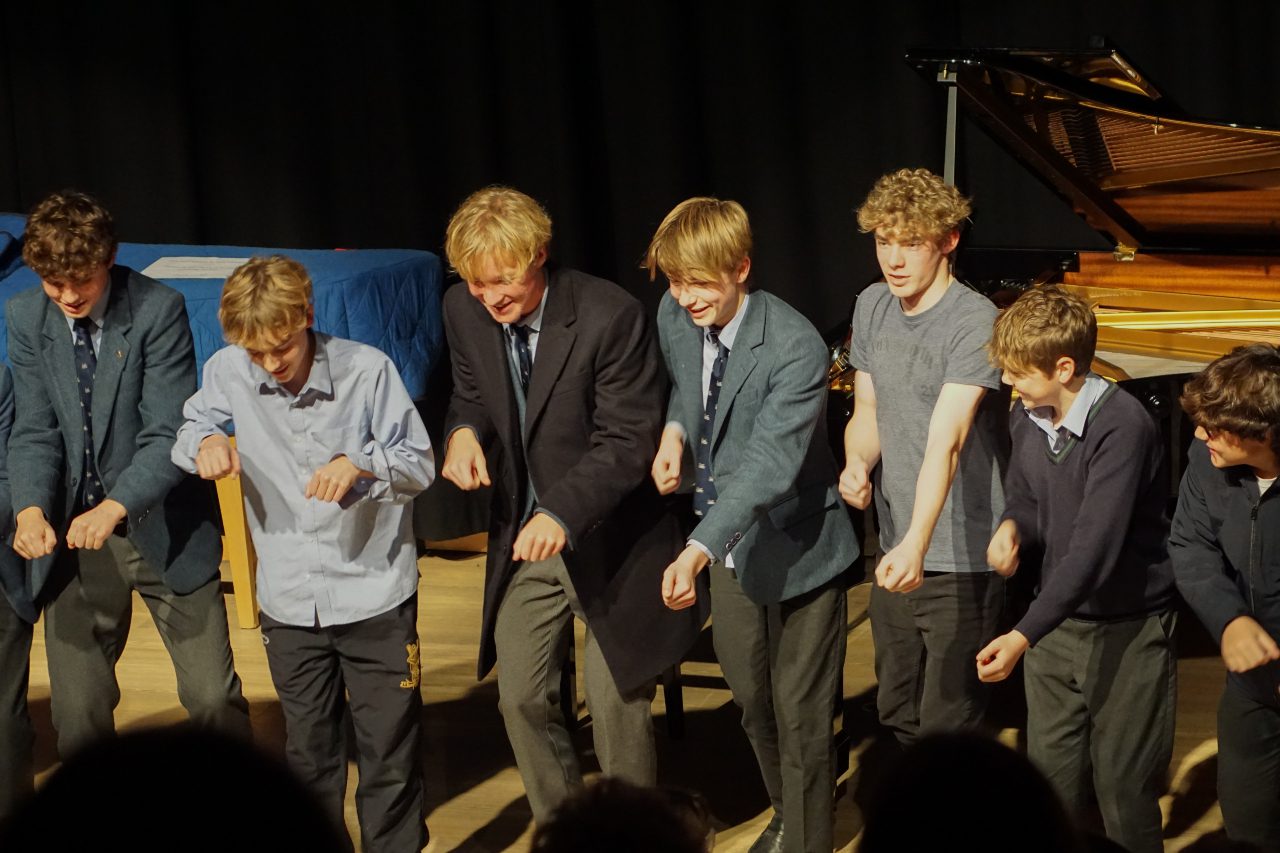 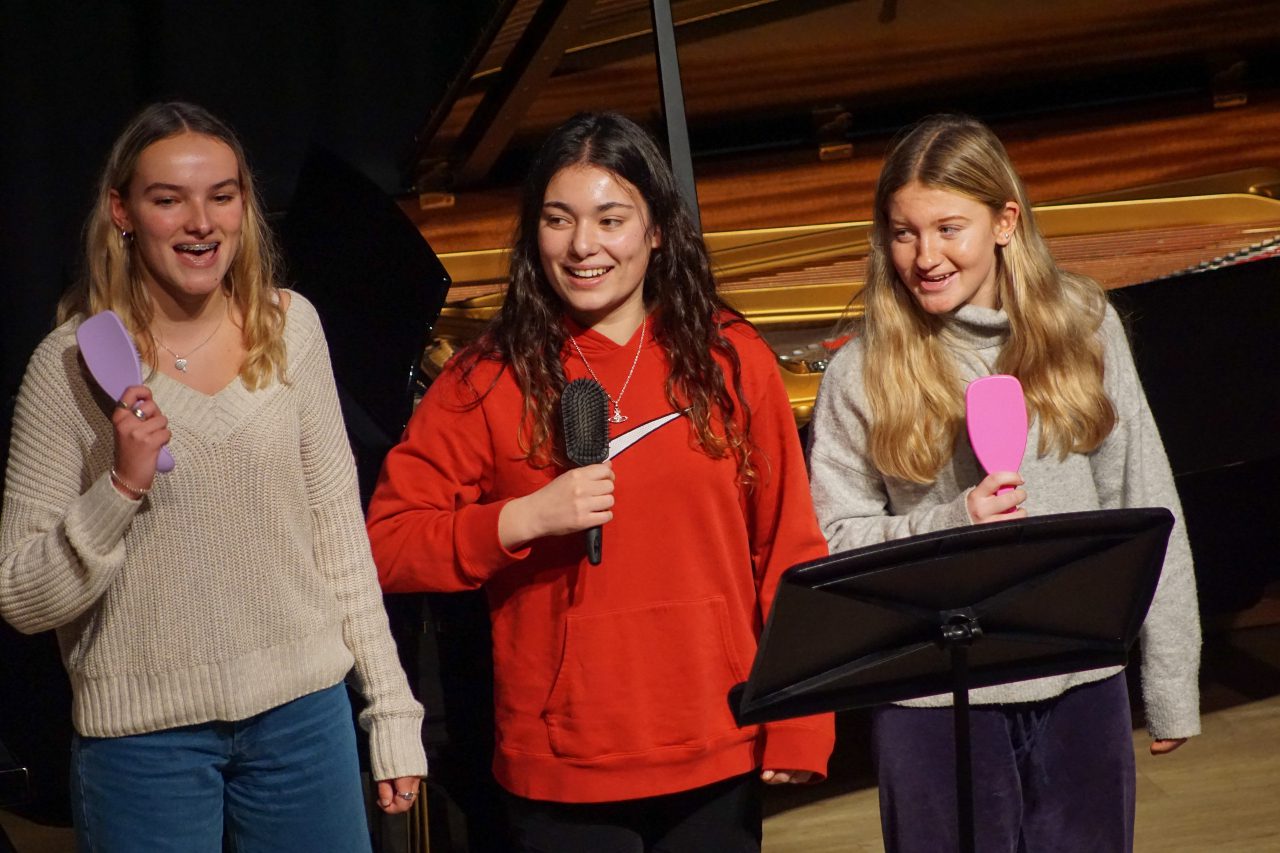 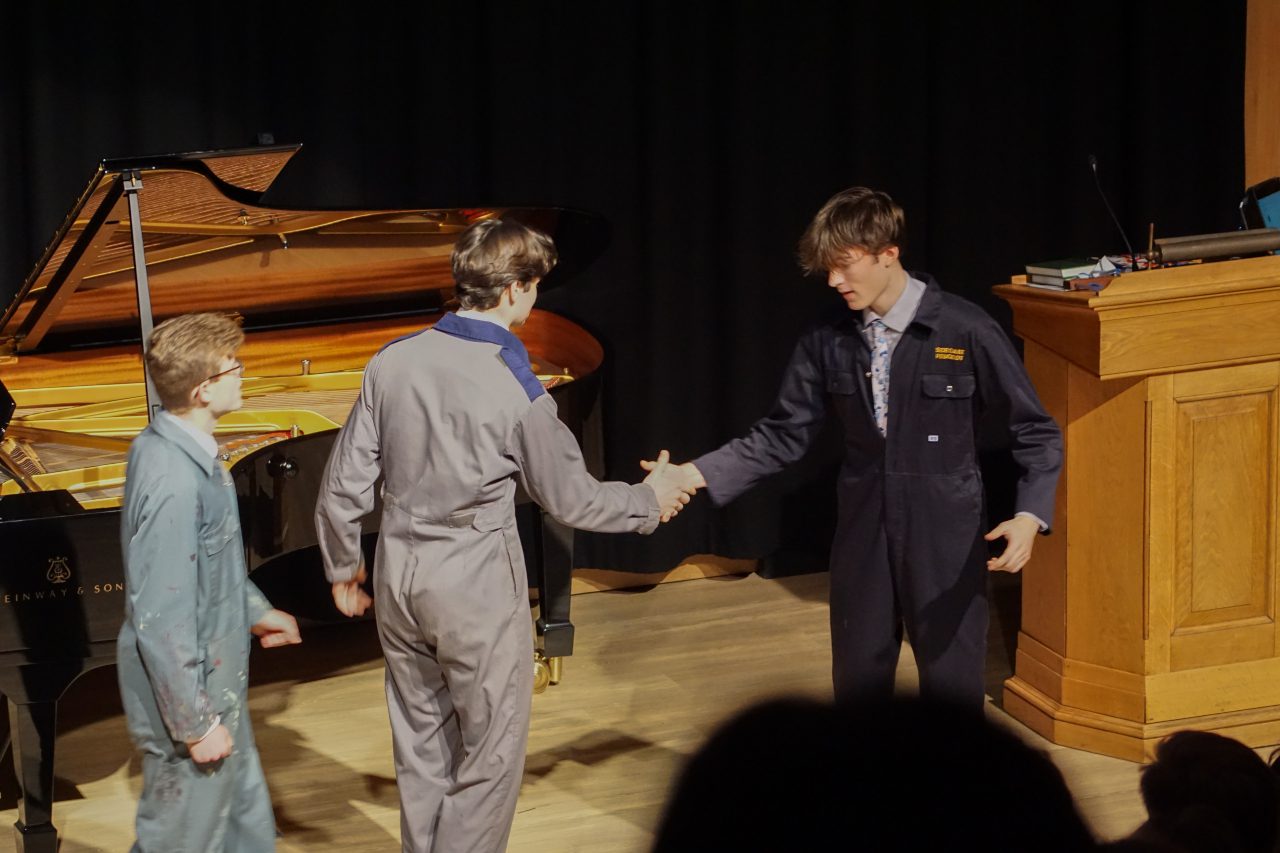