The Page to Stage Evening was a fantastic showcase of talent

On the evening of September 29th, a collection of pupils from Years 11, 12 and 13 performed in The Senior Page to Stage Evening to an audience of parents, teachers and their peers in The Auden. The programme consisted of monologues and scenes that pupils selected or wrote themselves, simply for the love of performing. The audience were introduced to characters from plays such as Sophocles’ Antigone and Carson’s The Morning Show, as well as scenes from television and film, such as the infamous Fatal Beatings scene written by Rowan Atkinson and Victoria Wood’s Surgeon’s Acrobatic Class. The performers involved were Raphael C, Leo K, Summer H and Libby M, Joseph G, Joseph O, Larkin A, Anna P-S, Alisa Y, Emil S, Josh B, Anton L and Johnny D. The range of different performances was hugely successful and it was a fantastic showcase of the talent that we have here at Gresham’s. Congratulations to all performers and a big thank you to everyone who came to watch and show your support. 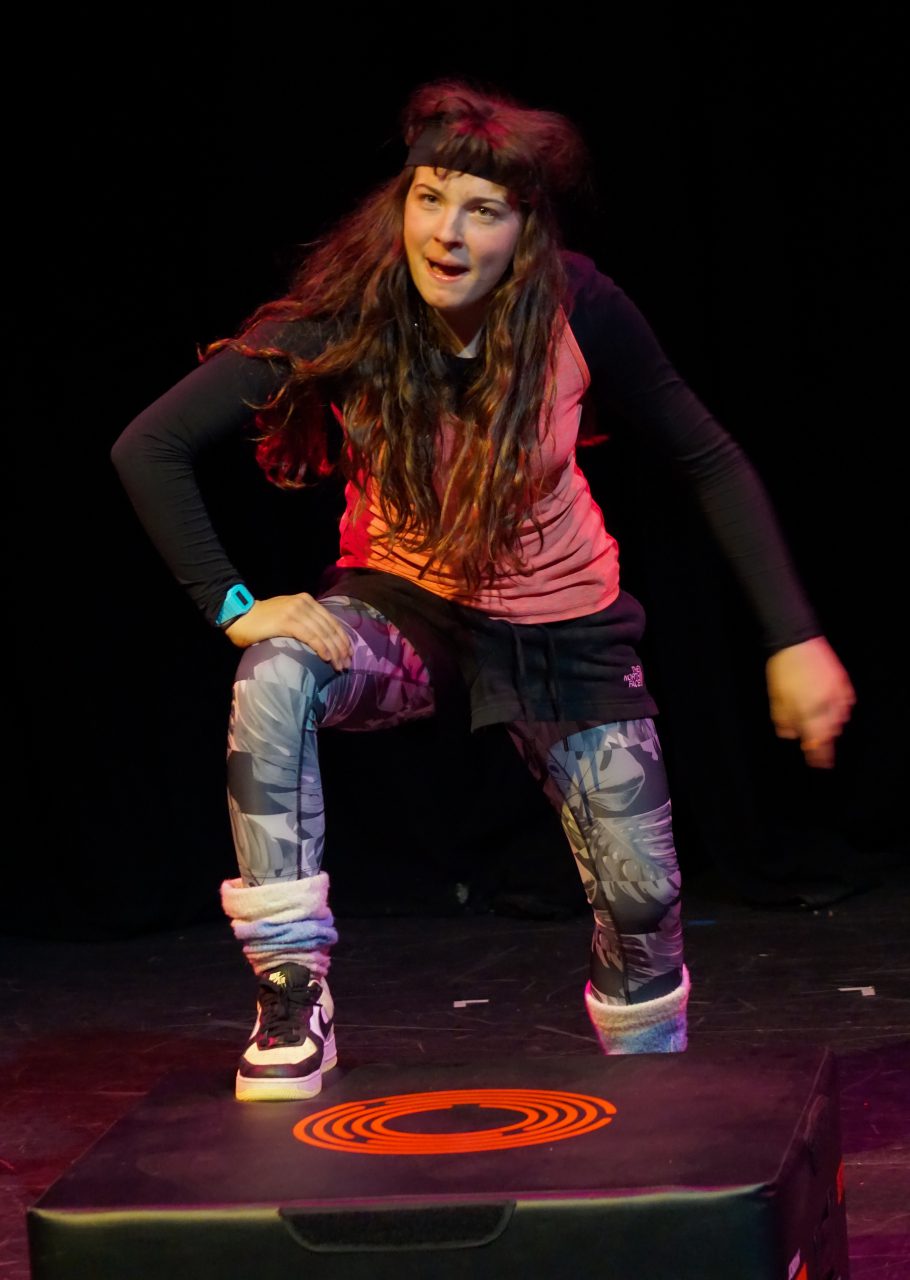 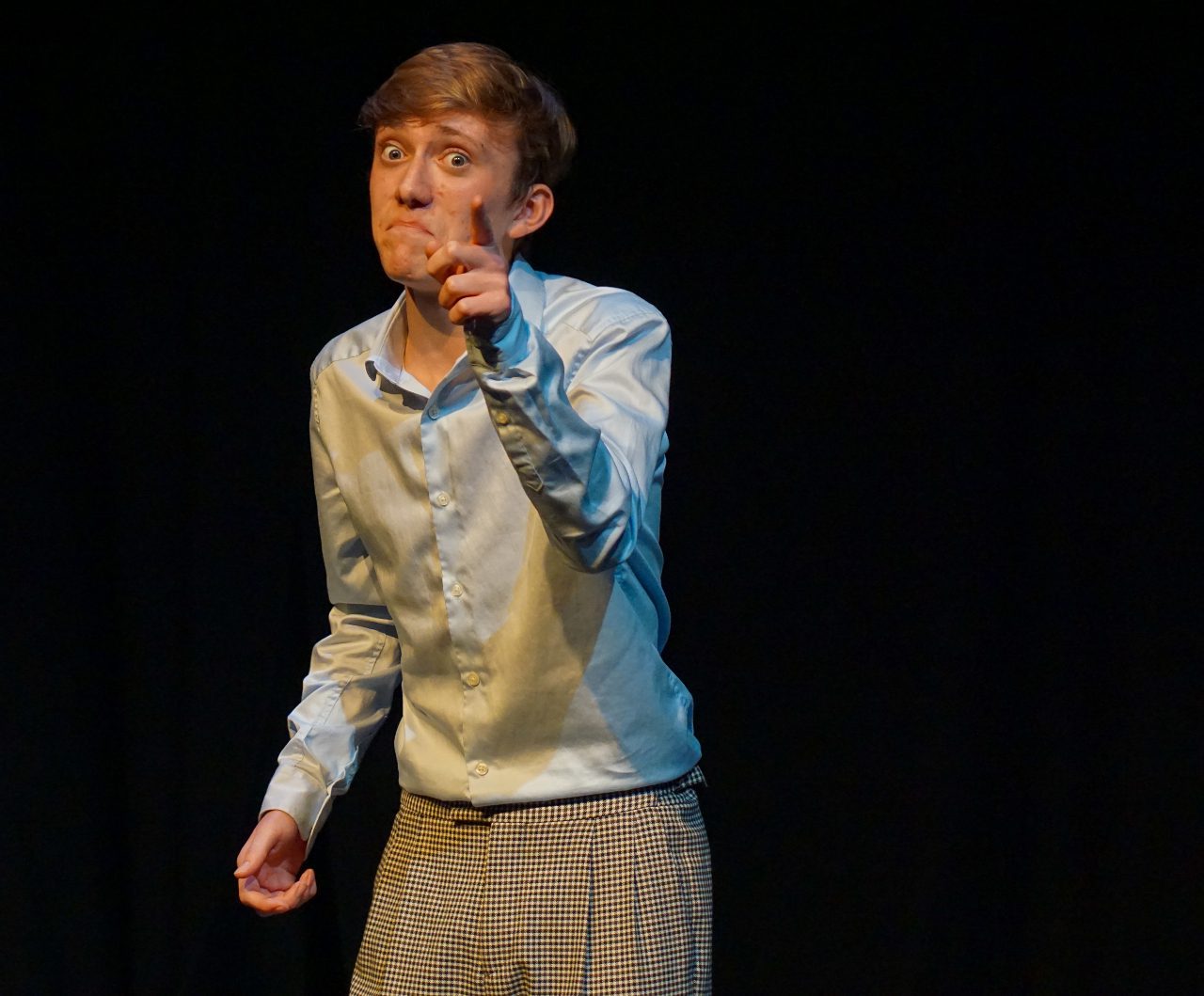 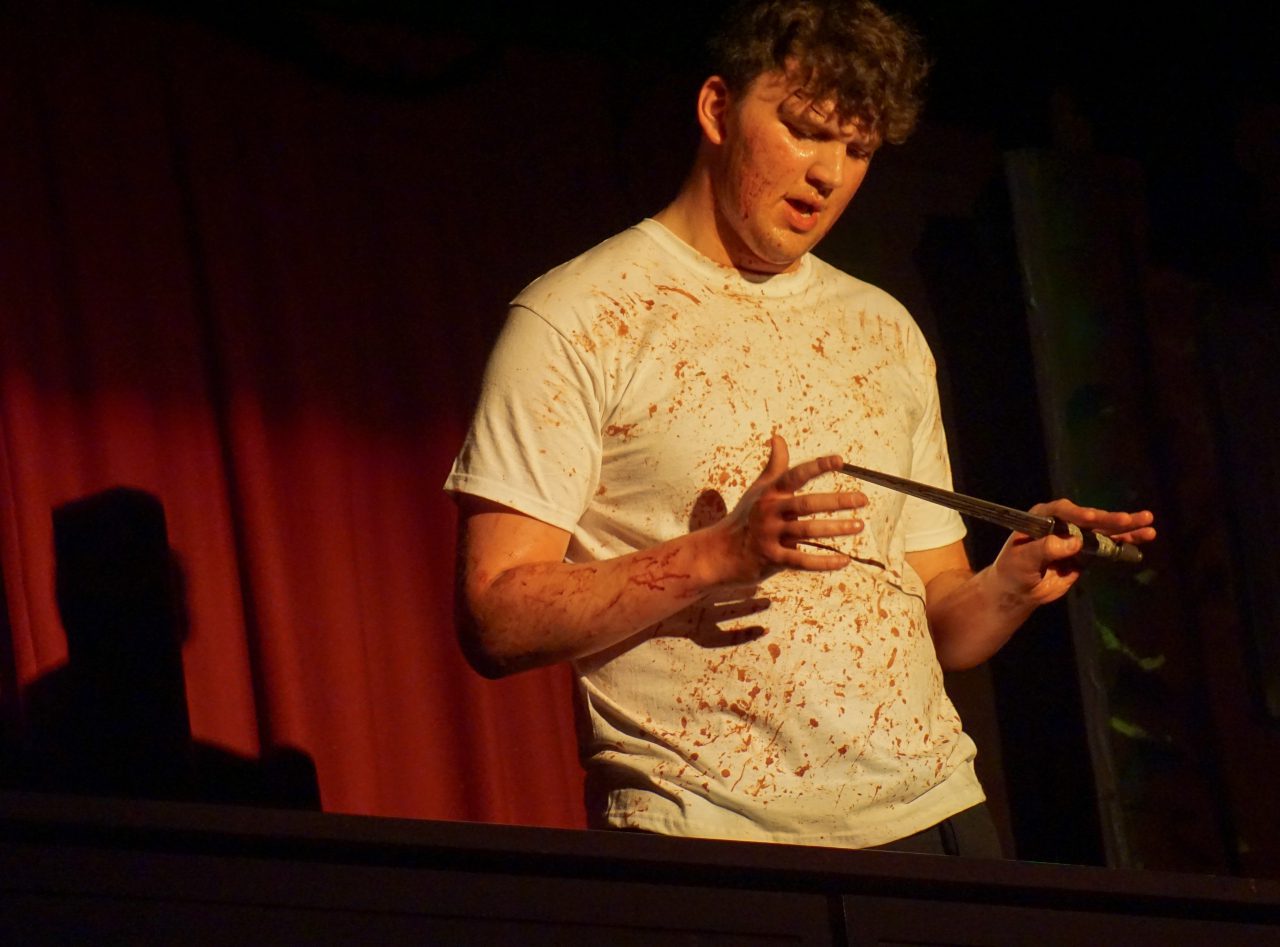