The Poppy Line – ‘A Journey Through Time’

News > The Poppy Line – ‘A Journey Through Time’

Mr Dave King joined us for the first Academic Enrichment talk after the half term break. He is a curator at the William Marriott Museum in Sheringham and gave those interested in the local area and keen historians a greater understanding of the history of the North Norfolk Railway and the changes that have occurred. The Poppy Line steam locomotives can be heard from the School woods and the railway has played a part in the School’s history as well.

Before Woodlands was completed as a boarding house the boys were transported on the line into Holt from the Weybourne Springs Hotel and it could be said that in the early 1900’s the growth of the railway service played a part in the School’s growth, bringing pupils from all over the country.

William Marriott was a civil and mechanical engineer, possibly the youngest engineer of a public railway at the time and locomotive superintendent. He developed the use of reinforced concrete and spent many years improving the line. Stanley Marriott, one of William’s three sons who all attended Gresham’s, was killed in 1916 by the explosion of a shell and he is remembered every year in the School Remembrance roll call. 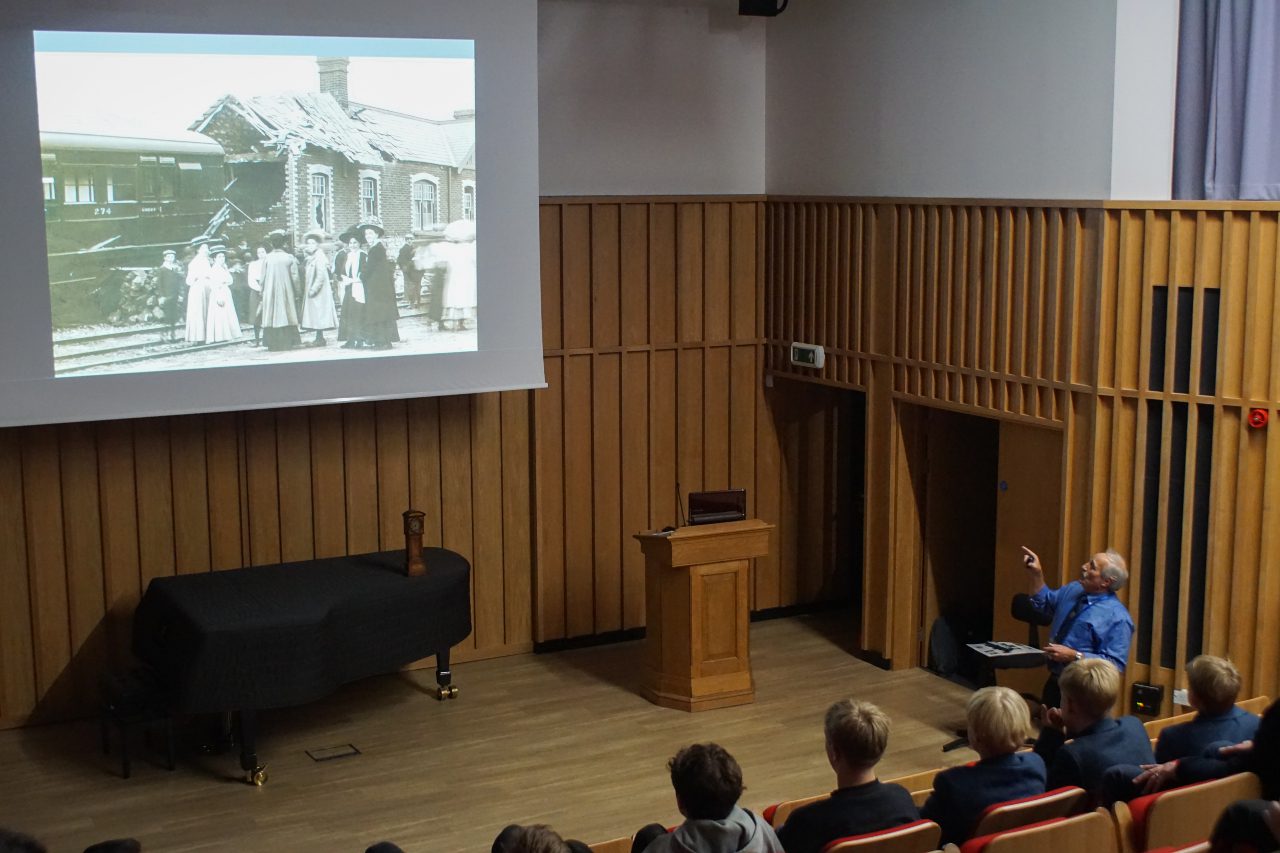 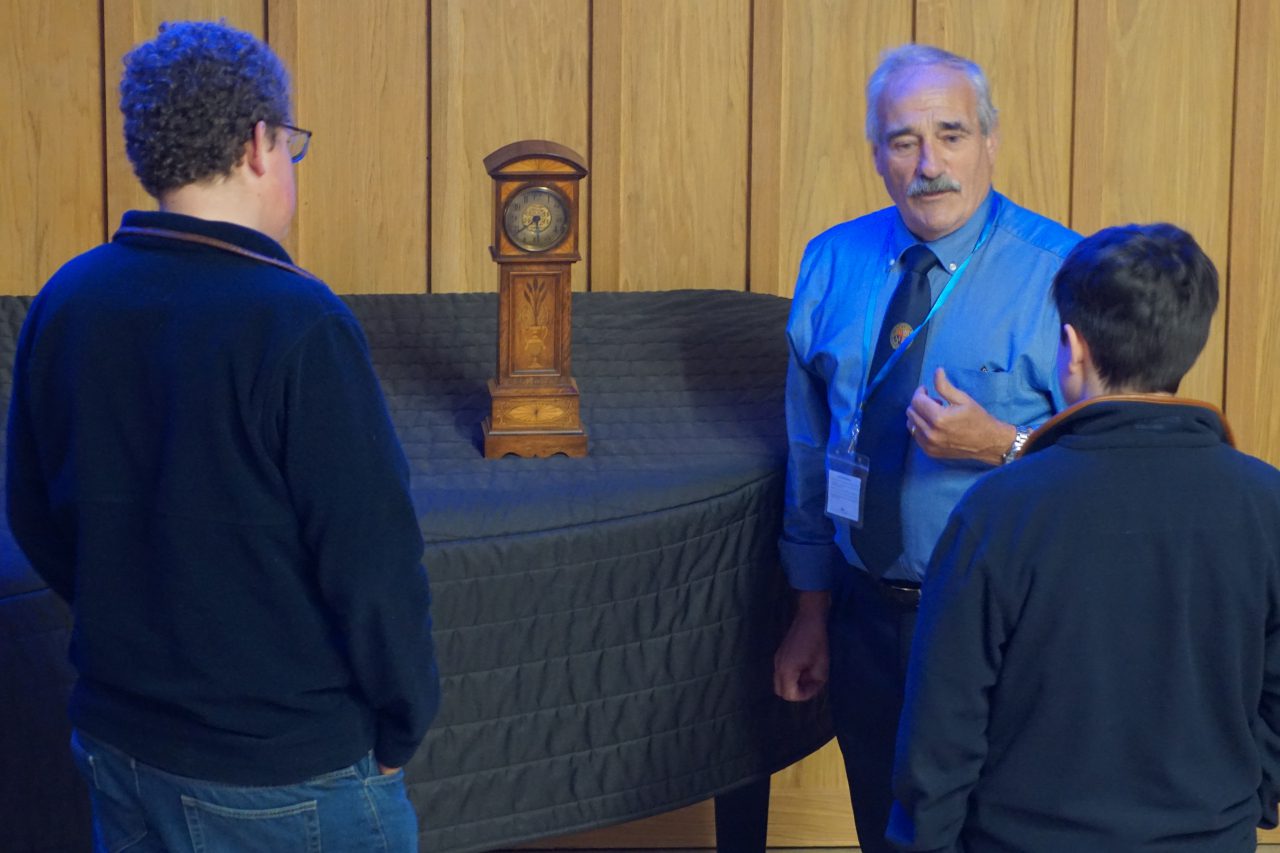