The Rifle Club are enjoying competing at Bisley 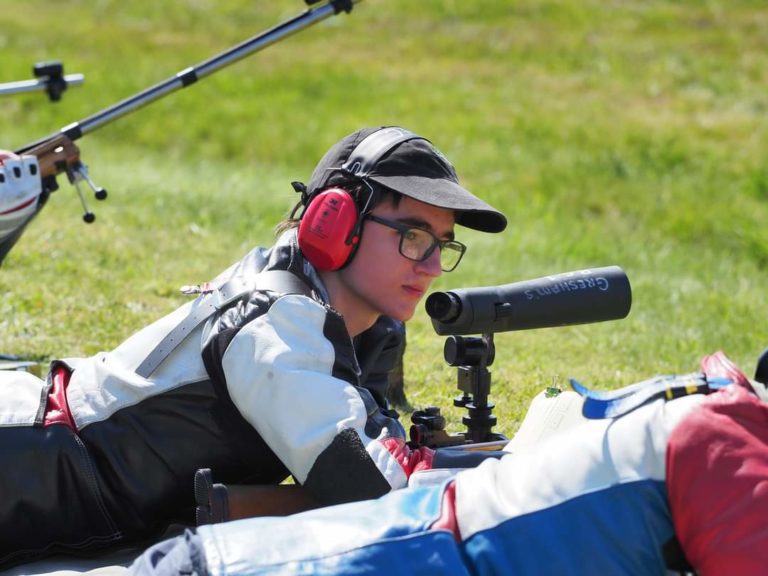 News > The Rifle Club are enjoying competing at Bisley

The Rifle Club had a great first week of their competition at the National Rifle Association Imperial Meeting. The week started with some pre-imperial training for our team and pupils from several other schools and Units. This was a fantastic opportunity for the team to get some all-important training in before the main competitions started. The first team competition was the Cadet National Match, for which Toby C was selected to represent England and Georgia C had the honour of shooting for Ireland. England won the match by just 2 points over the Channel Islands.

Both the Old Boys and Norfolk are going well at the moment. Norfolk were 2nd in the English XX King George V (KGV) match on Thursday afternoon and the OGs finished 2nd in the Schools Veterans match on Thursday evening. On Friday morning, the OGs represented Norfolk, as the top Norfolk Club, in the County Astor Match and came 3rd.

The individual shooting is now in full swing and the young members of GRC are doing very well. Fergus R is leading the way for the Club, having only dropped 4 points so far in the Grand Aggregate but Toby C and Alex T are not far behind.

It has been absolutely fantastic to have the support of so many parents during the first week. The team have really appreciated it. Georgia B, possibly the youngest competitor at this year’s Meeting, Louis HC, Harry P, Oliver R and Jonny W are all doing themselves so proud against some of the best shots in the world, let alone Great Britain.

There are more individual matches going on into the start of next week and team matches will follow that, with the final individual matches at the end of the week. Good luck to everyone competing at Bisley over the next two weeks. 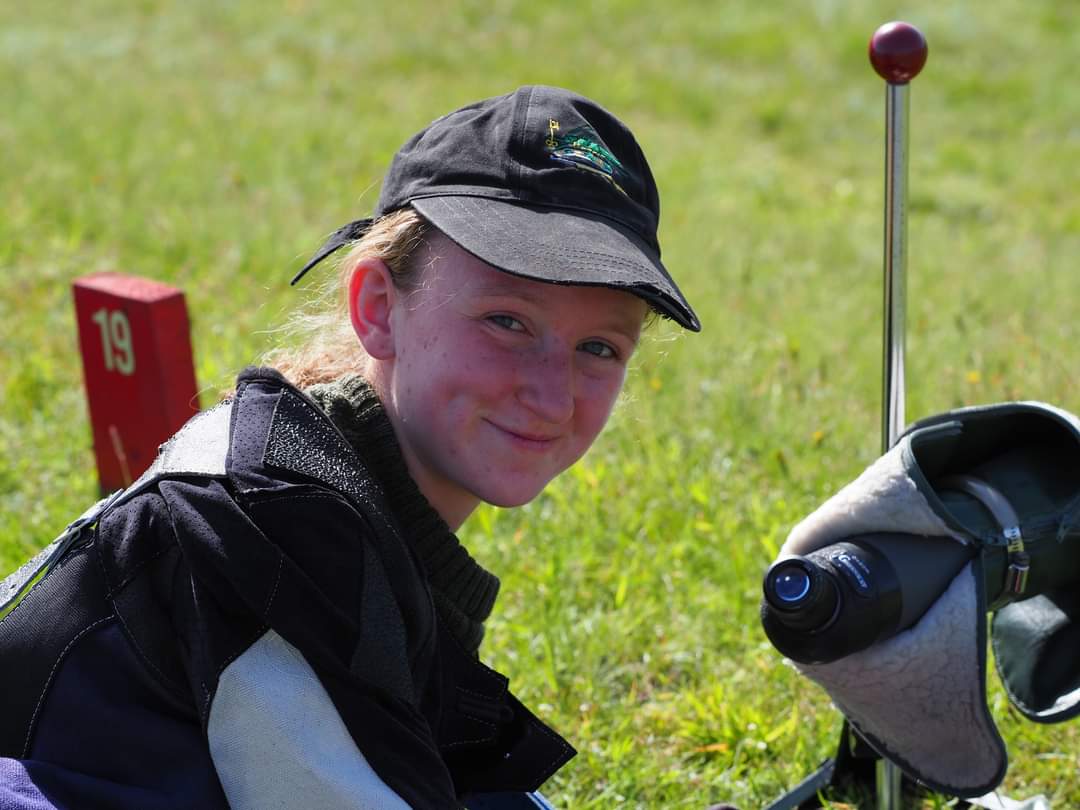 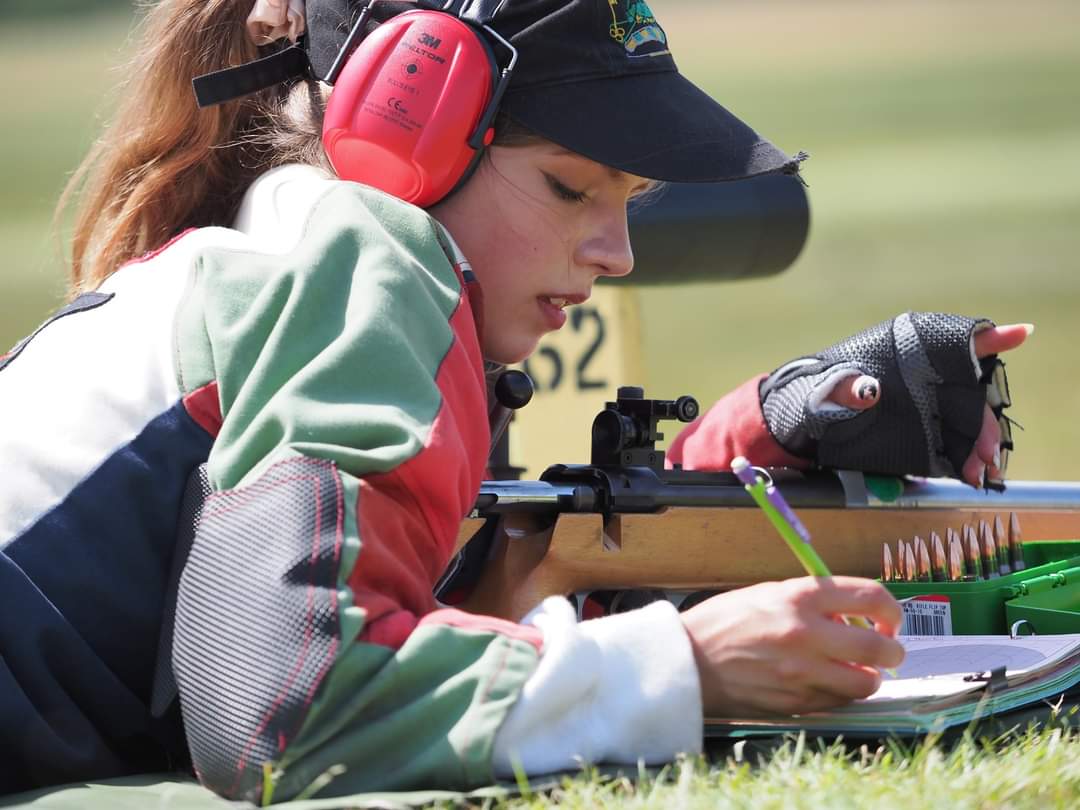 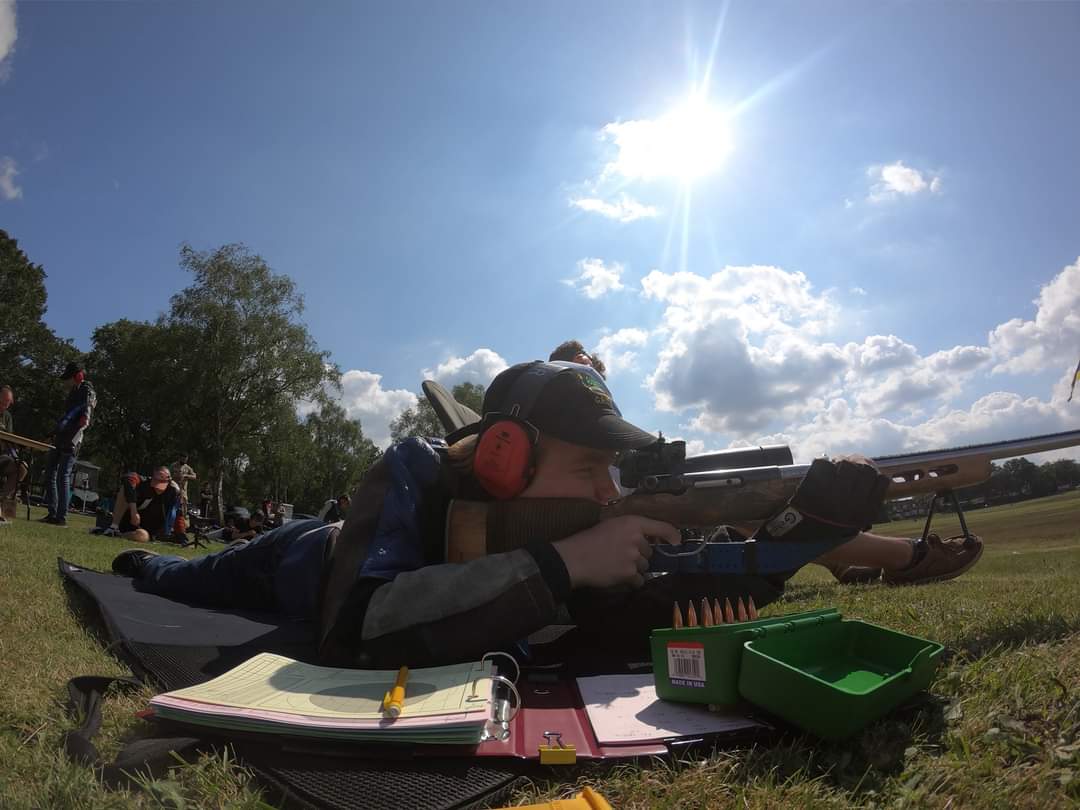 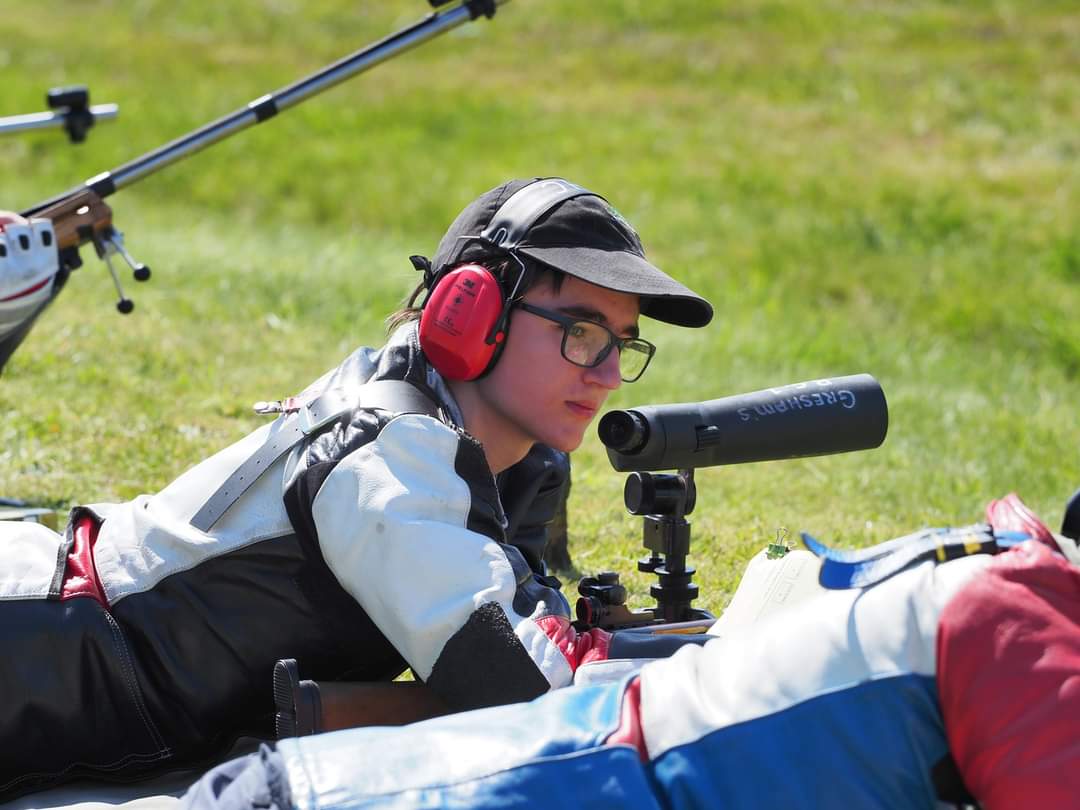