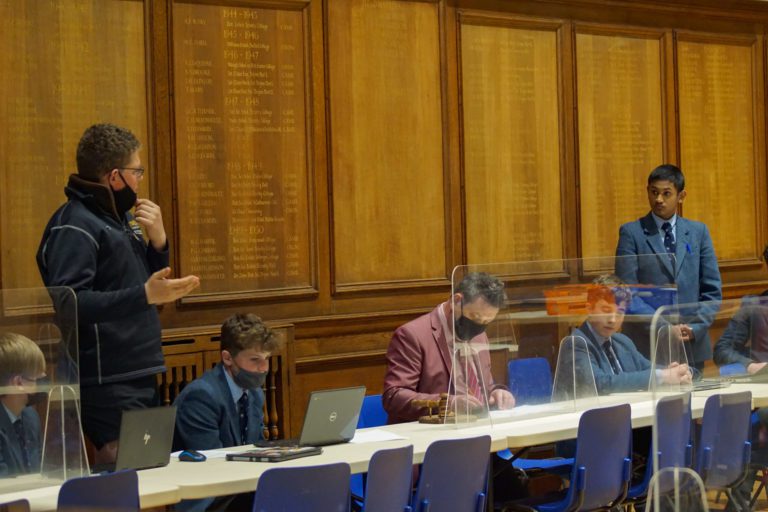 The Summer Term has seen Inter-House Debating on Monday nights resume, with teams of three Year 9 pupils competing for the Carolyn Thomas Trophy.

The first fixture took place online. Edinburgh (proposition) took on Woodlands (opposition) in debating the motion This House would rather be a teacher than a pupil. Both teams worked together effectively and put together strong cases for the pros and cons of the teaching profession, with Woodlands successfully championing the case for the pupil.

The second fixture took place in Big School. Howson’s proposed the motion This House believes that English football league clubs should be at least 50% owned by fans against the fearsome opposition of Tallis. This was an excellent contest between two teams who spoke with passion and conviction. The debate rested on the case for the interests of the heart in football provided by fans and the community against the long-term investment opportunities for football clubs presented by wealthy owners. The fixture was awarded to Tallis who join Woodlands in the semi-finals, but a strong Howson’s performance sees them serious contenders for the Wild Card place. 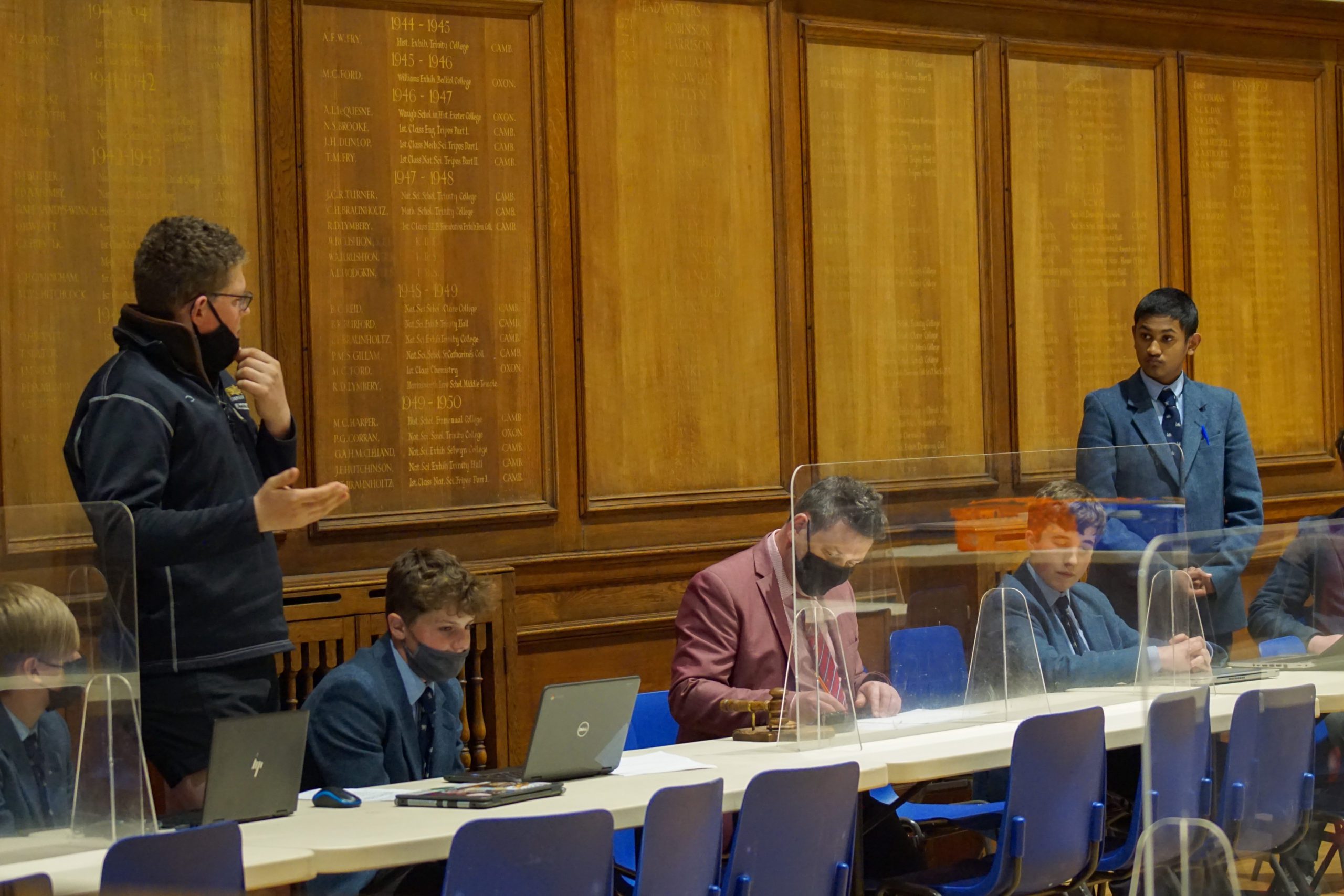 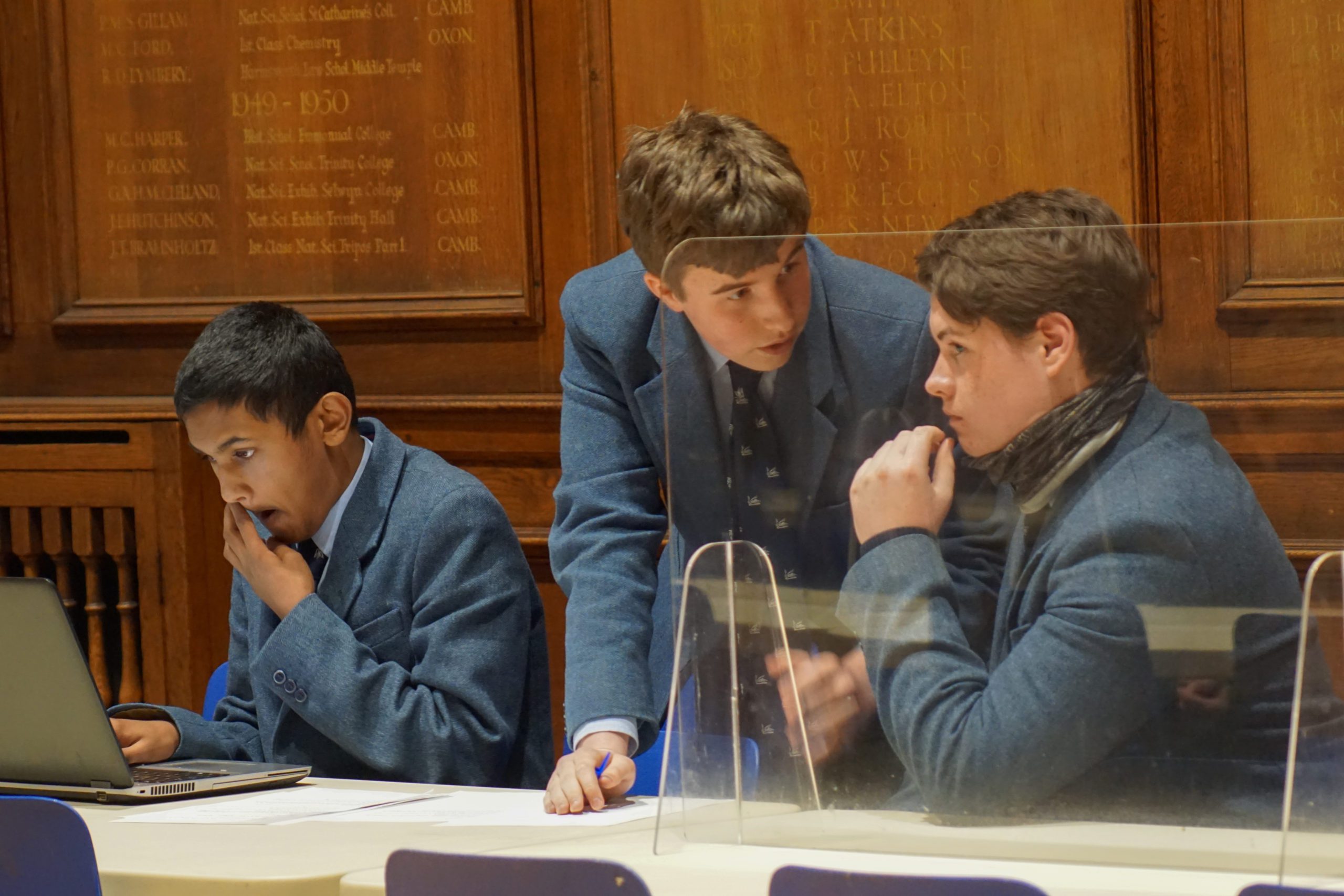