This term has been a hugely positive and busy one for football at the school, with 8 fixtures having been played for the first team since the start of the season. It took some time for everyone to start to gel as a team, but after losing the first three matches, Gresham’s then won 2 and drew one of the remaining 5 fixtures and one of the two losses was a very unfortunate last-minute goal in some very difficult weather conditions! This included a win and a draw against a Culford side who have a football academy as part of the school. The team have been playing some excellent football, with every game being competitive throughout the entire match. Joel P has captained the team and was also the top goal scorer with 6 goals in 8 games and Charlie H was voted player of the season by the rest of the squad and the coaches, a thoroughly deserved award for some commanding performances in the heart of the midfield (including an outstanding volley that won him the goal of the season award also). Finn L was unanimously voted most improved player and given the ‘unsung hero’ award for his outstanding performances at right back, whilst Henry B won clubman of the term, not only for his commanding performances in the defence but also his persistent encouragement and vocal presence in all games.

There were also two fixtures for the second team, who despite having not played that much together won against The Perse 3-0 and only lost by one goal to a Felsted second team. This was a positive start and with more fixtures to come for both teams after Christmas, still much to look forward to! Well done to everyone involved, not only for the fixtures and for representing the school so enthusiastically, but for the engagement and positive attitude in every training session. 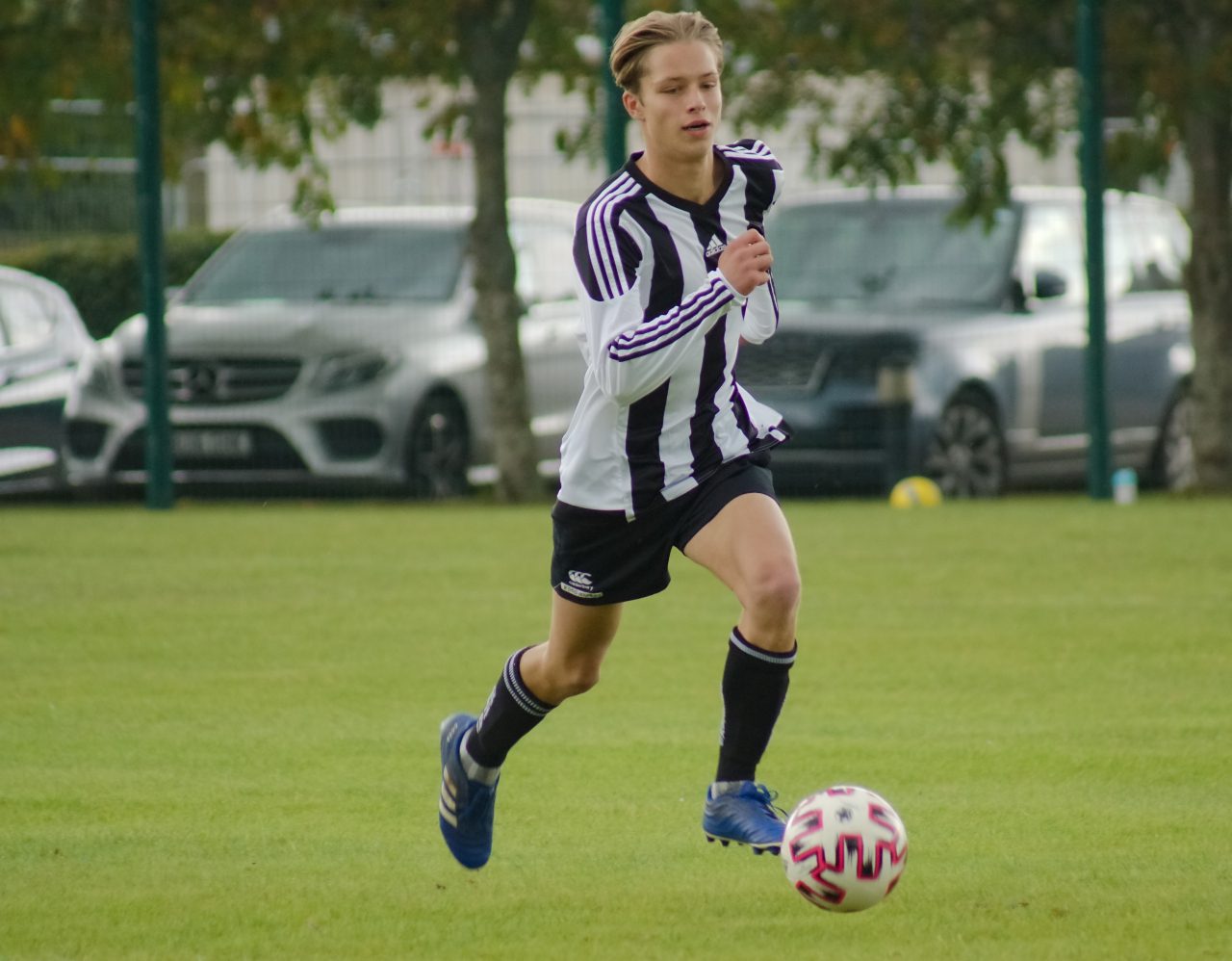 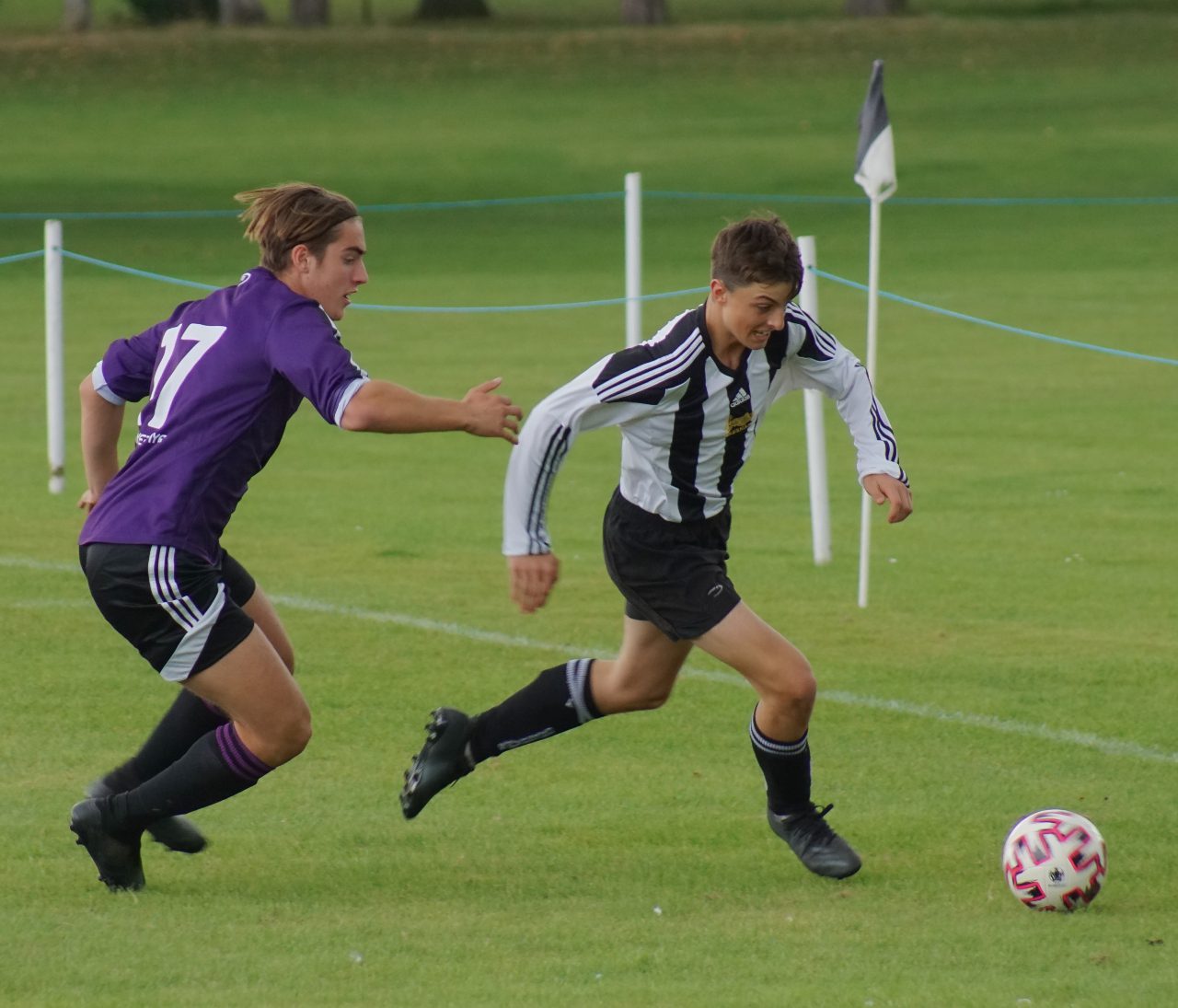 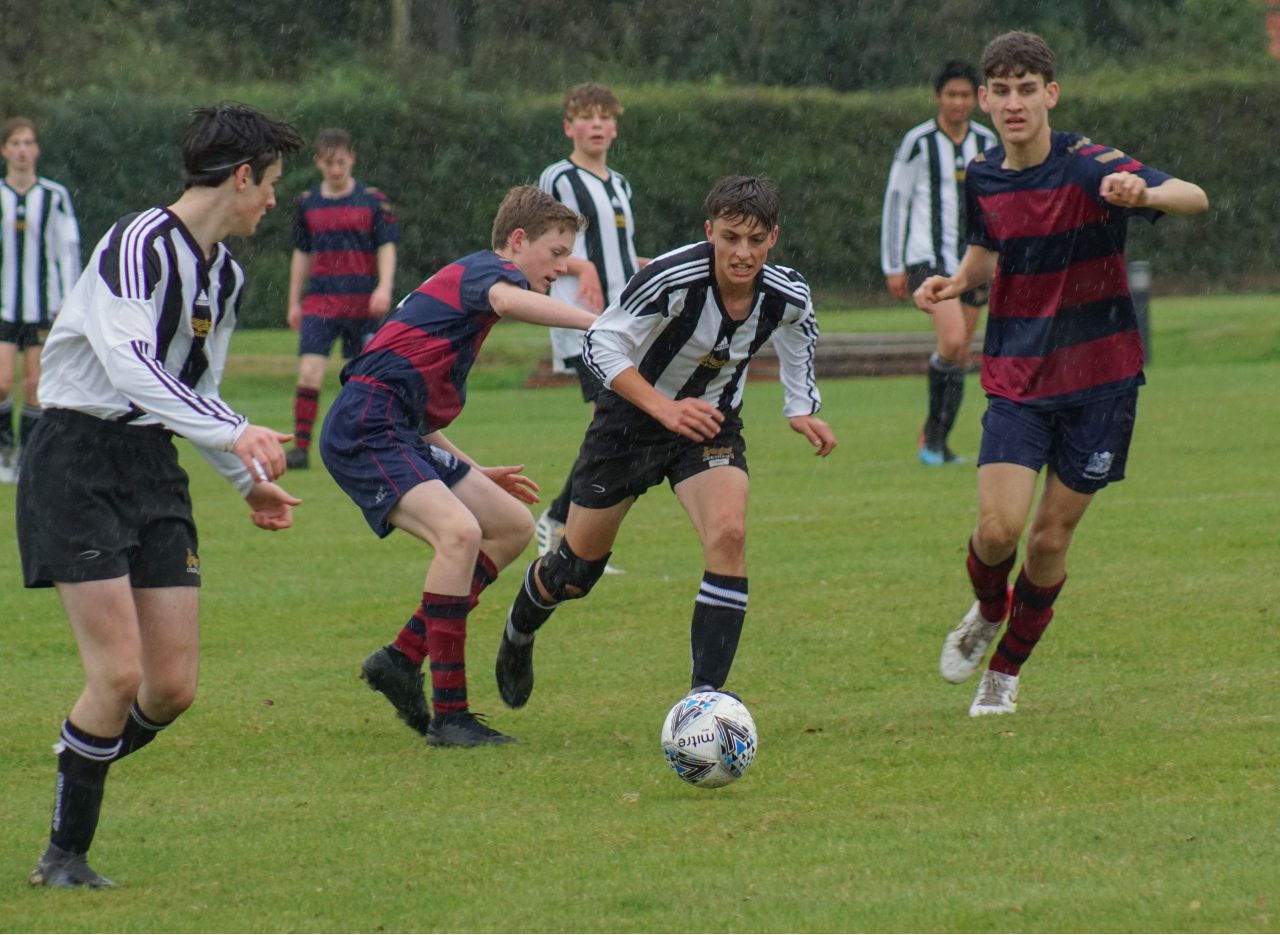 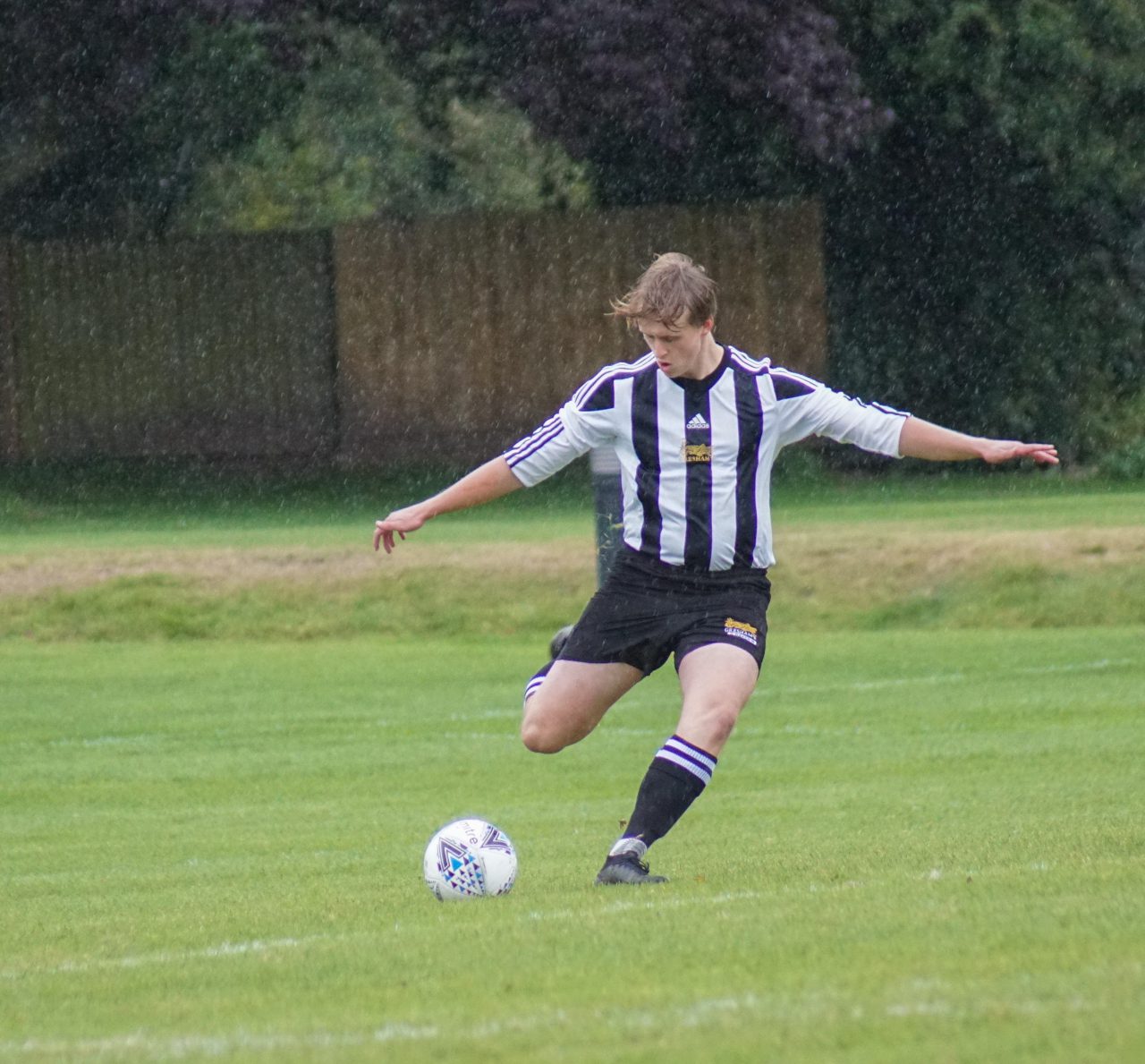