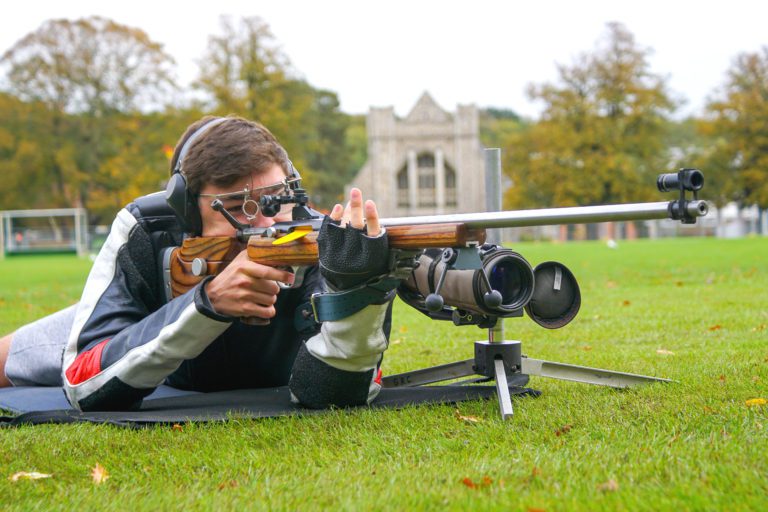 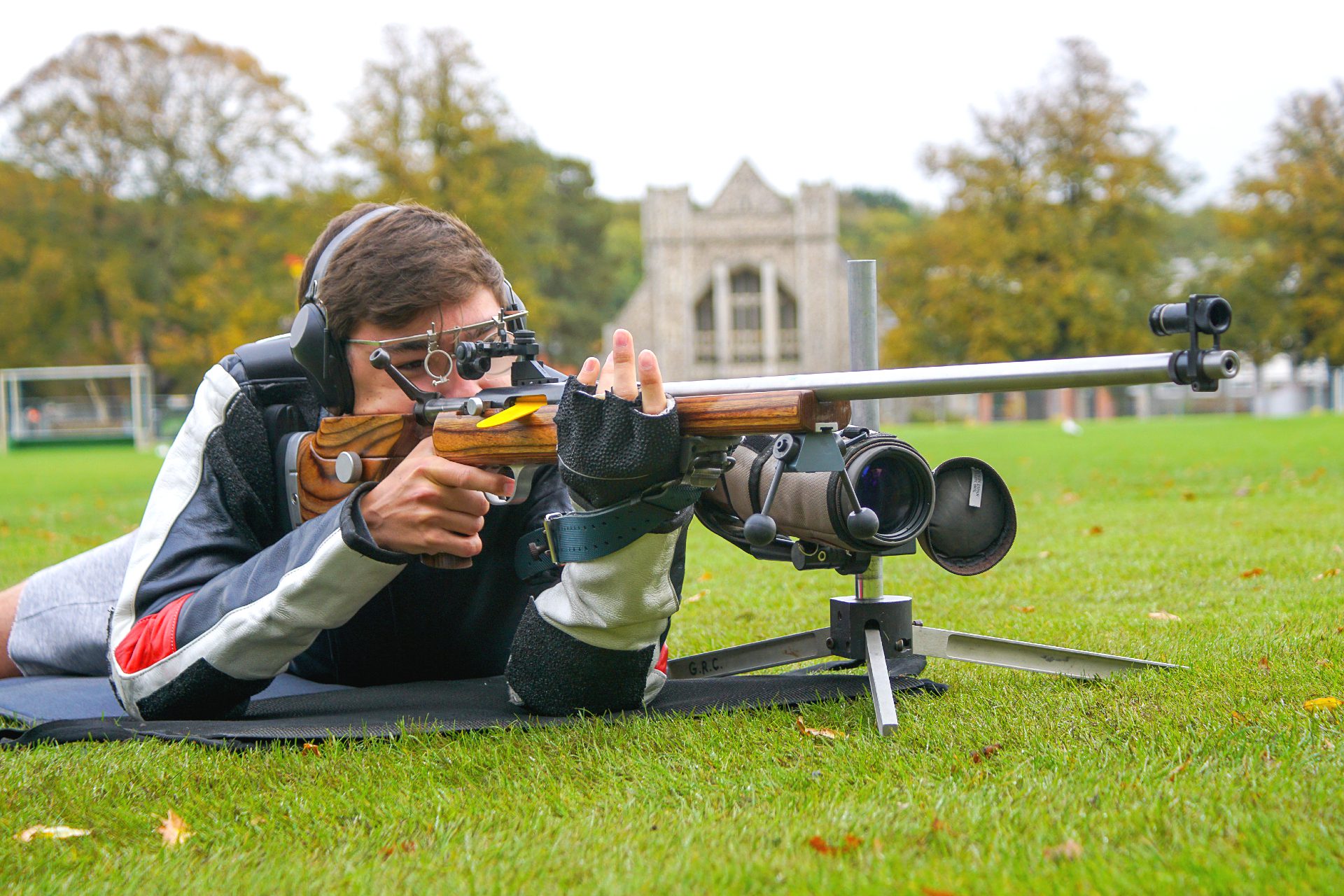 This weekend, Toby will attend a training weekend with the team at Bisley. Also selected for the team, and training alongside Toby, are multiple Commonwealth Gold medallists. As the youngest person in the squad, this is a fantastic opportunity for Toby to learn from the expertise of other team members and access top level coaching. These training weekends will enable the coaches to select their final team of 25. Should Toby not reach this final team, he will turn his focus to the Under 25 World Championships.

Toby had secured his place on the British Cadet Rifle Team who were due to go to Canada for a month long tour earlier in the year, as well as the Great Britain under 19 Rifle Team tour to travel South Africa. Both were unfortunately cancelled due to COVID-19. Since the sport has returned, Toby has enjoyed more successes, most recently at Bisley where he reached the long list to represent the England Rifle Team in the prestigious Mackinnon long range match. The Mackinnon competition is described as “without a doubt, the hardest-won badge in English international team shooting”

Toby is achieving incredible things and we are excited to watch his developments in the future.