U15A Girls hockey have qualified for the National Semi Final 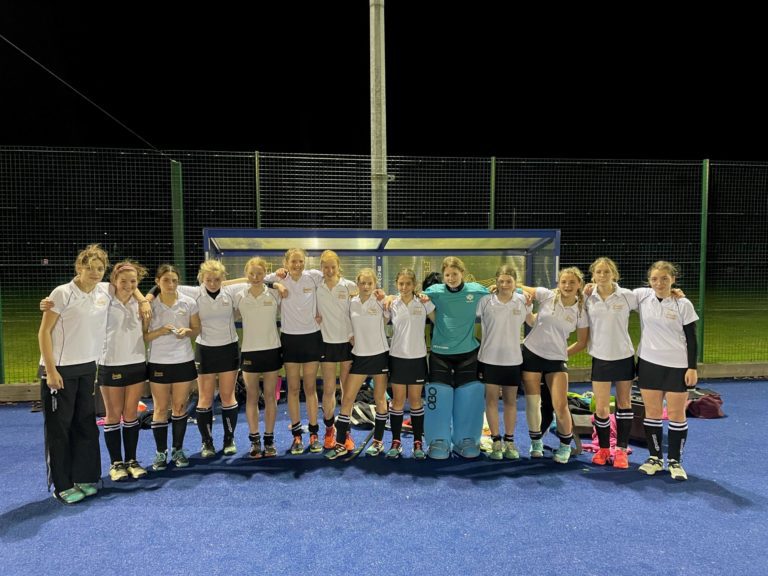 The U15A girls played their National Independent Schools Plate quarter final on Tuesday against a very strong St John’s Leatherhead side. A huge battle ensued in the middle of the park with end to end action. It was Gresham’s that took the lead through a well worked penalty corner and we held the lead until half time thanks to some great defensive work. After half time St John’s threw the kitchen sink at our girls but with some excellent hockey all round we were able to pass the pall into the width and Grace H K rounded the keeper to score and put us 2 up with 15 minutes left. St John’s hit back with a goal of their own but it was Gresham’s U15A’s that took the victory and head through to next term’s National Semi Final.

Results in the competition have been as follows: 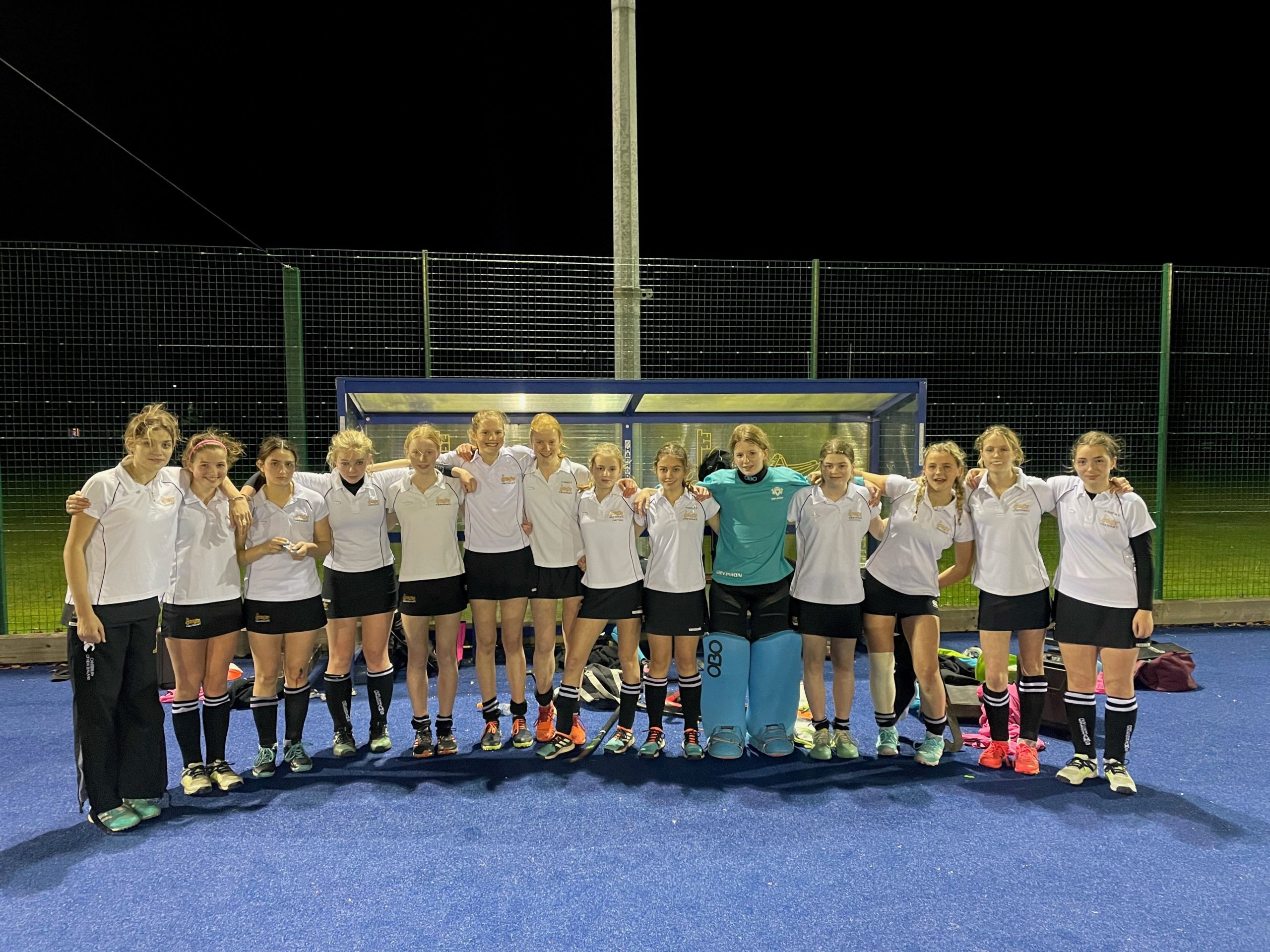