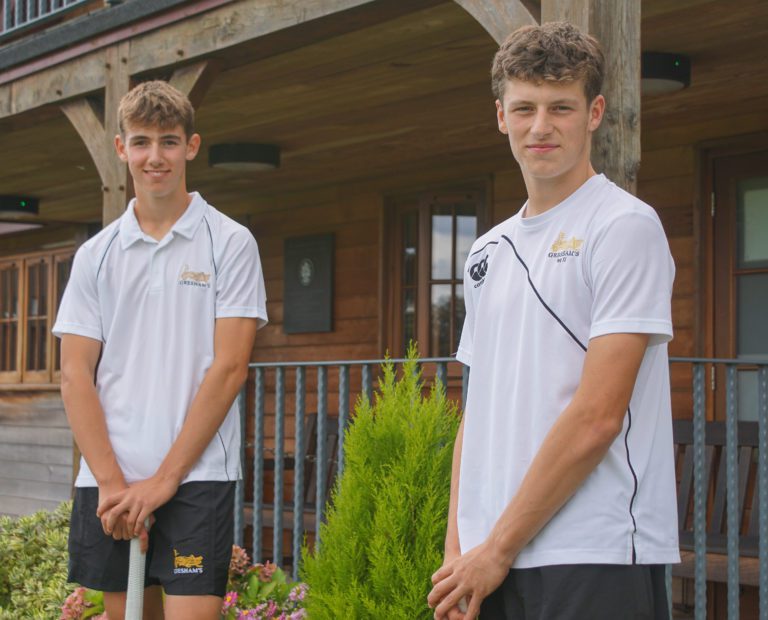 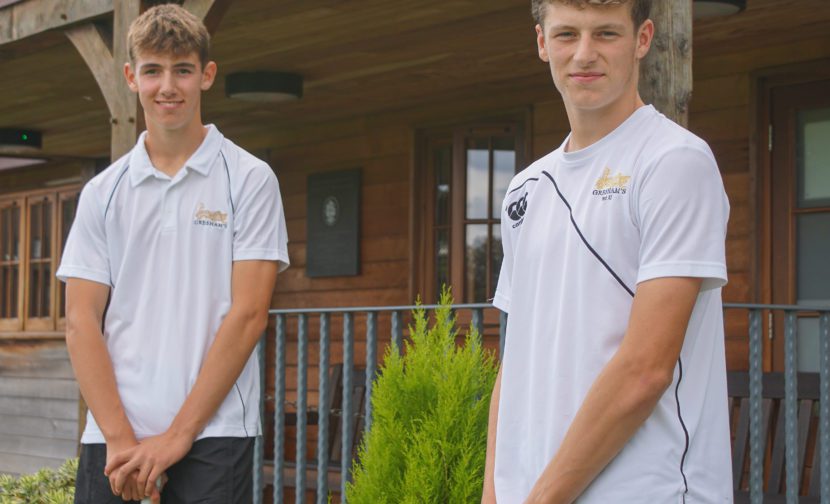 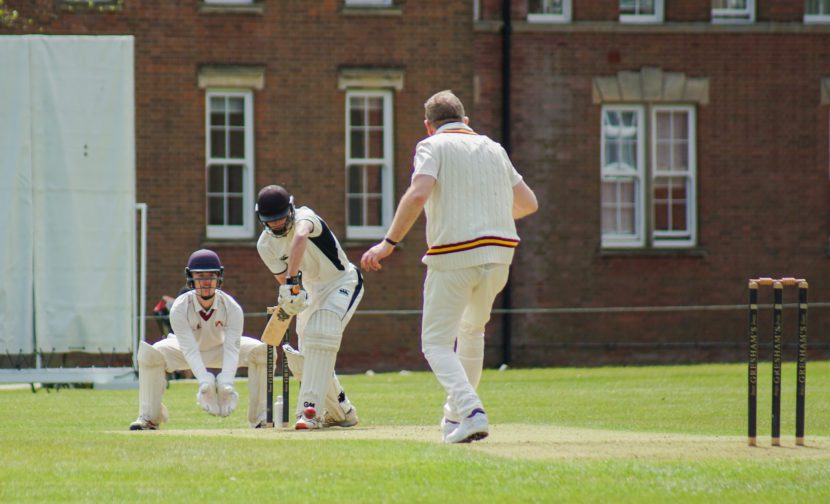 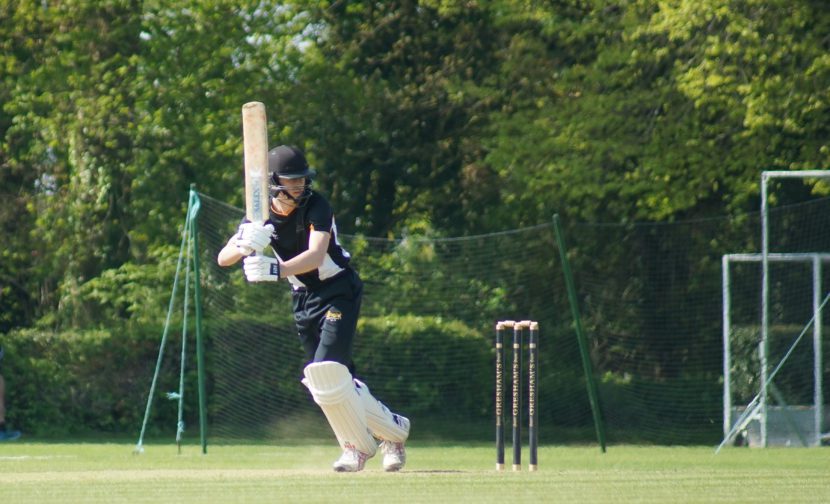 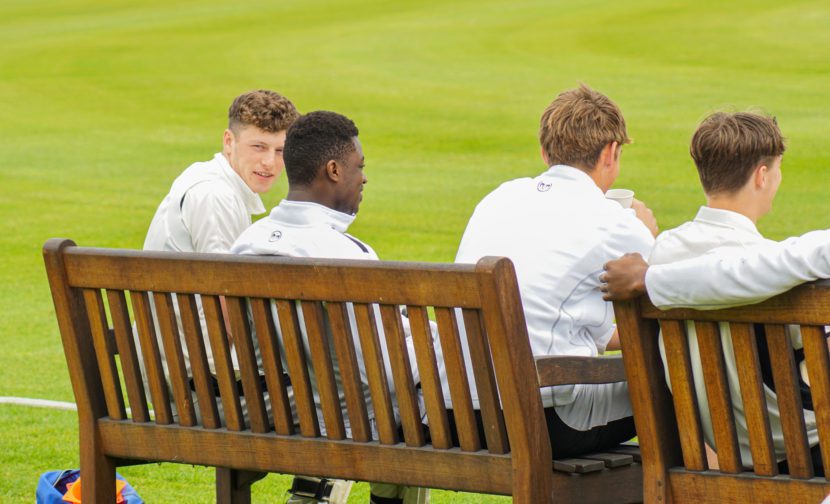 We were delighted to learn that Year 12 pupil Ben P and Year 13 pupil Ben W have, once again, been selected for the Nottinghamshire County Cricket Club Academy, based at Trent Bridge.

The club’s announcement spoke of Ben P as a ‘6ft7 paceman who poses no end of threat with his height, and tallied 15 victims for the Academy in 2021, at an average of 33.33, after finishing 2020 as his side’s third-highest wicket taker.’

Furthermore, the announcement stated that Ben W ‘is one of several former attendees of the prestigious Bunbury Festival, at the time competing for London and South East. Five impressive performances, including a half century, led him being invited to join the ECB South team for the Best of Bunbury tournament later that summer.’

To ensure the continued development of pupils, our Winter Programme has recently been enhanced with the use of the Bola Meryln indoor bowling machine. Our pupils also benefit from the experience of our Director of Cricket Chris Brown, who is also Norfolk CCC’s Head Coach and the Norfolk Cricket Board’s High Performance Coach/Manager.