Well done to Queens’ who won the netball skills challenge 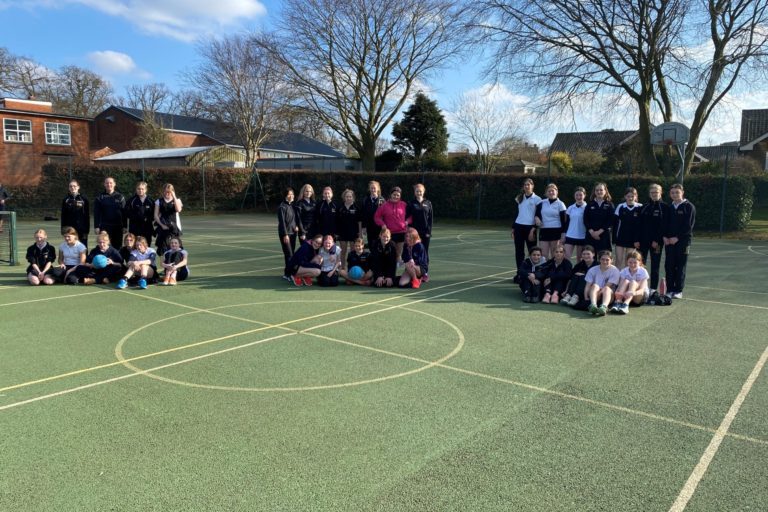 During the last three weeks back at School, girls from all three houses have been undertaking various netball challenges. They have completed skill challenges that covered passing, shooting, team drills and match play. The points from the challenges accumulated from across all year groups and, when all the challenges were complete, the final results were in. Third place went to Oakeley, second place went to Edinburgh and Queens’ came in first. A huge well done to all the girls who took part and congratulations to Queens’ for winning.