Woodlands and Queens’ debate the limits of free speech 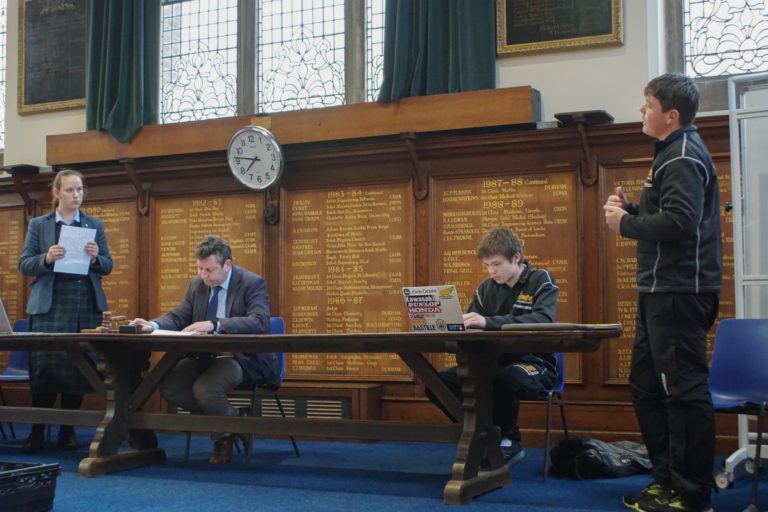 News > Woodlands and Queens’ debate the limits of free speech

Monday witnessed a superb semi-final clash between Woodlands proposing and Queens’ opposing the motion This House would permanently ban former US President Donald J Trump from social media platforms. The debate explored the limits of free speech and discussed how social media platforms should be regulated, with cancel culture, the pros and cons of online influencers, the problems of sexism and racism and violation of community guidelines for online platforms all featuring in a thoughtful debate. Woodlands felt so strongly about censoring Trump that they even sought to silence Queens’ in parts of the contest. Another close match saw Queens’ emerge victorious and they now face Farfield in the final after half term. 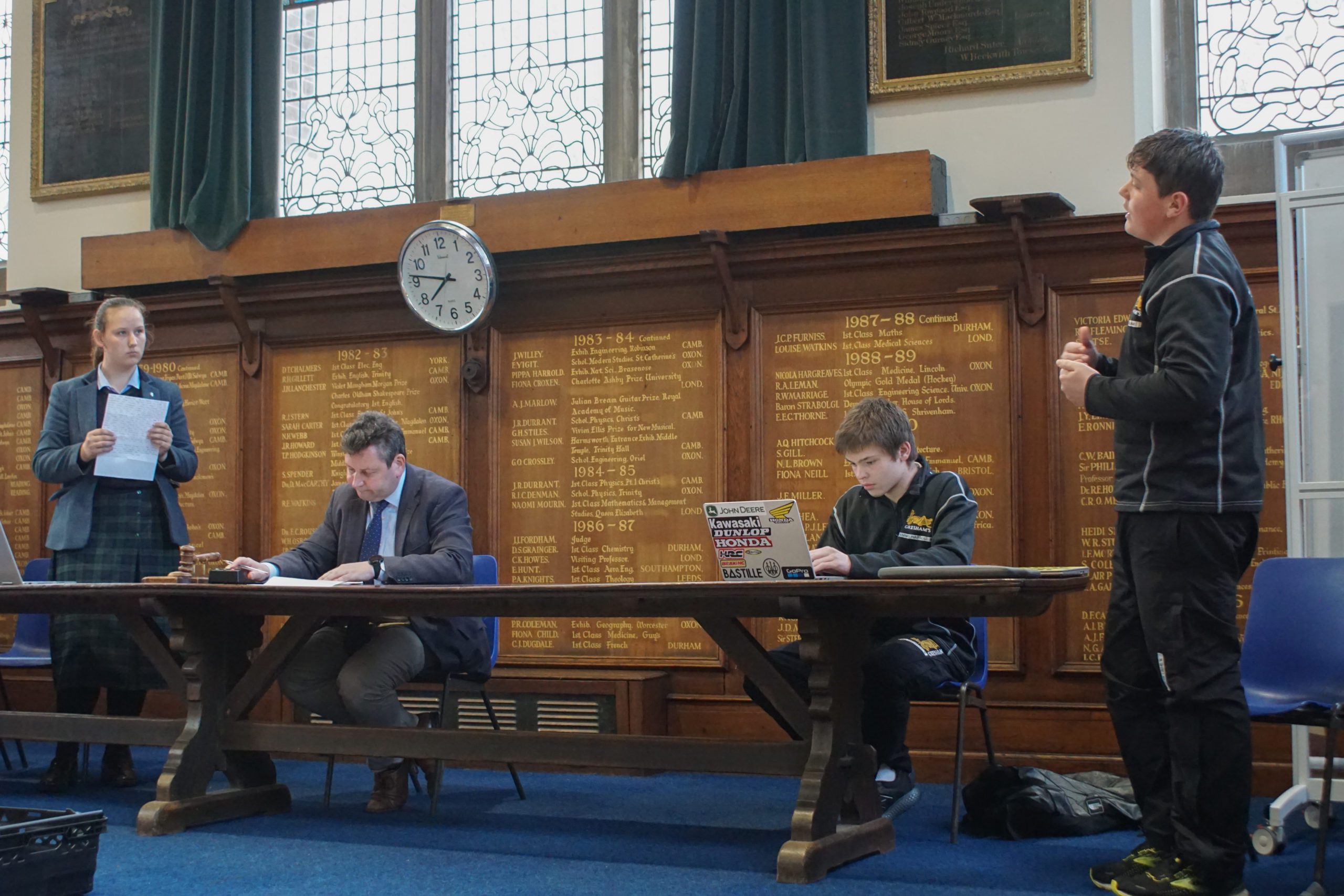