Year 13 pupil Harry Basset has been awarded a fantastic scholarship from Trinity House in London, to study an Officer Cadetship with United Kingdom Sailing Academy, combined with a degree in Operational Yacht Science.

Whilst at Gresham’s, Harry has been studying A levels in Economics, Geography and Graphics. He has also completed his Gold Duke of Edinburgh’s Award, been a part of Combined Cadet Force and played in various team sports. His application for the place was strengthened by his lifeguard training which he undertook during his time here. Furthermore, our Careers Coordinator provided a link with OG Joff Beckett, CEO of Burgess yachts. He gave an inspiring talk which provided an insight into the industry and encouraged Harry to pursue such a career. Joff also helped with getting Harry to gain work experience with Burgess yachts during the second year of his study.

The course combines study with paid work experience on superyachts, giving pupils a chance to travel but also the opportunity to gain a BSc in Navigation & Maritime Science. The application process included an interview with a panel along with a 10 minute presentation and having to pass an ENG1 medical certificate. The UKSA put Harry forward for the scholarship, however he still had to apply with a personal statement, CV and references.

Harry’s ambition is to have a career within the superyacht industry. He would like to work for several years on a superyacht, which gives him the chance to travel whilst working his way up to being a captain. Alternatively, Harry will be able to use his training and experience to get a shore-based job within the yachting industry, either within brokerage, operations or the yacht construction sector. Growing up by the sea, Harry has sailed since a young age and worked as an Assistant Instructor at his local sailing club. Once he has completed his training, Harry will become a Yeoman and get support from Trinity House throughout his career, also being able to use their facilities in London.

Upon receiving the scholarship, Harry said: “I was extremely happy to be awarded a scholarship and funding from Trinity House which will go towards my course at UKSA. Also, as a cadet of Trinity House, I will be given advice and support throughout my training. I have been very lucky to be offered a place, especially as this year has been particularly competitive with more candidates wanting to combine study with work experience.” 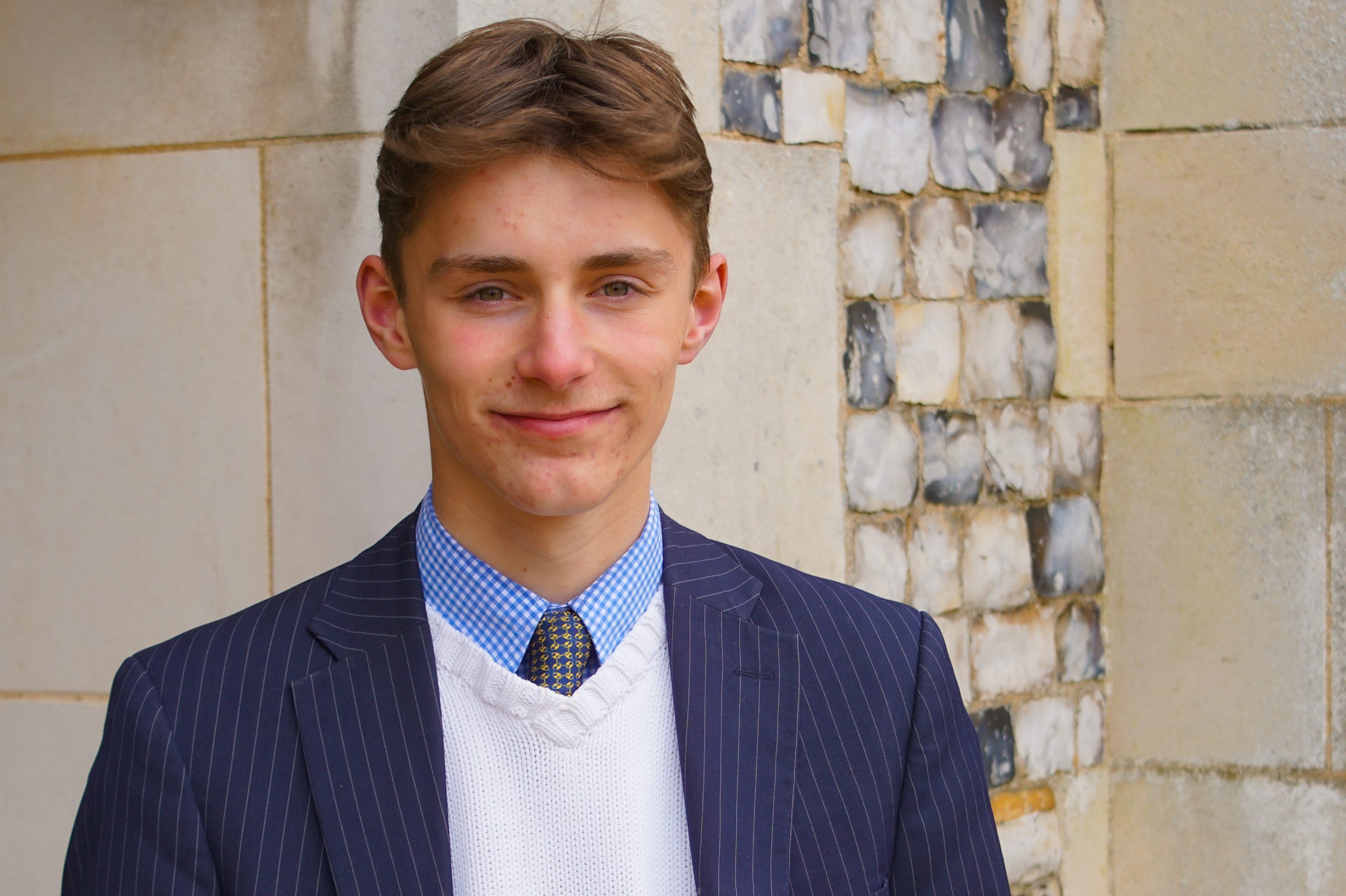