Year 13 spoke about their research at Languages Symposium 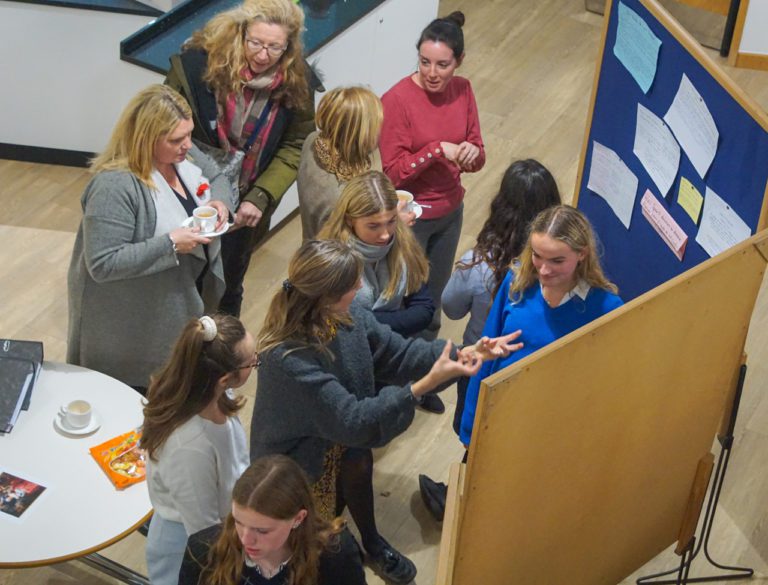 News > Year 13 spoke about their research at Languages Symposium

Year 12 & 13 Language Pupils came together for the Languages Symposium where our Year 13 A level students chatted about their research projects. It was a chance to ask each other questions about their chosen areas of interest and to learn some more about the cultures across our European Languages. Year 12 pupils asked questions and this also gave them an insight into what they will do next year. The pupils engaged beautifully with the language staff and guests and there was a good buzz in the air in a relaxed and informal atmosphere. The topics were really interesting, ranging from the acceptance of German music in the mainstream & the Fifa game scam in Germany, to whether Marie Antoinette was wholly guilty despite the mood of the time, and the Spanish themes of whether Tourism is purely positive in the Canaries, the ecomonic impact of sport in Spain and whether Franco’s remains being exhumed from the “El Valle de los Caídos” was the right decision. 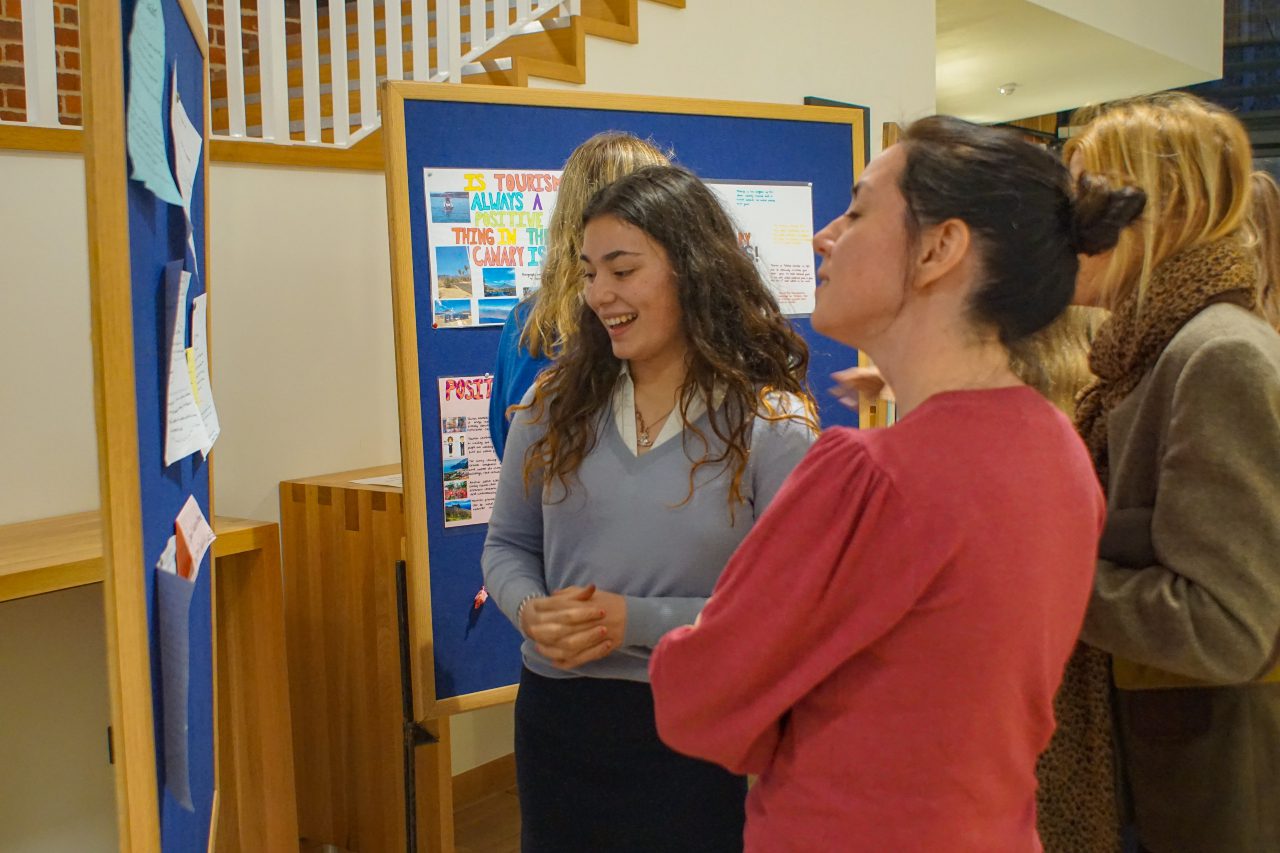 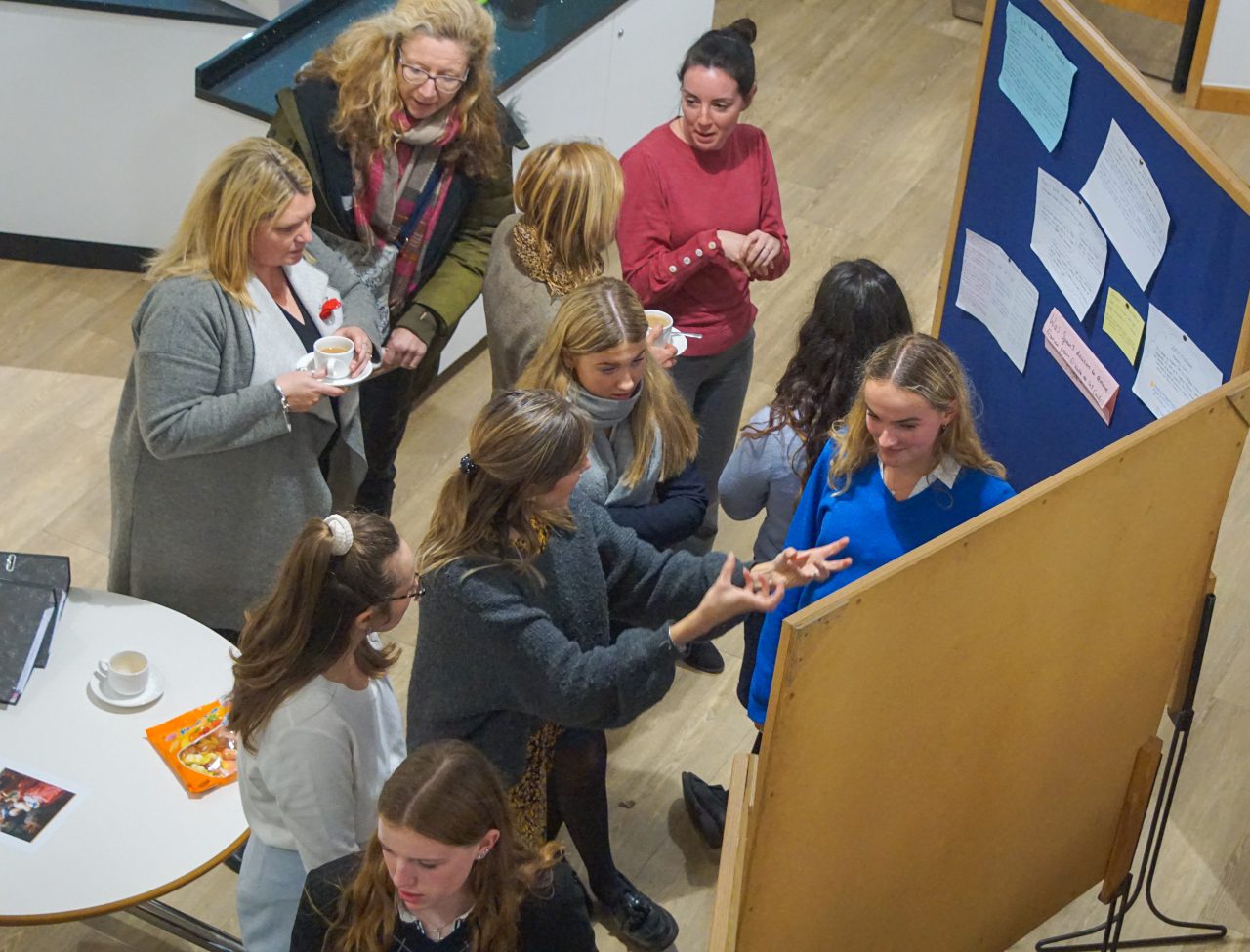 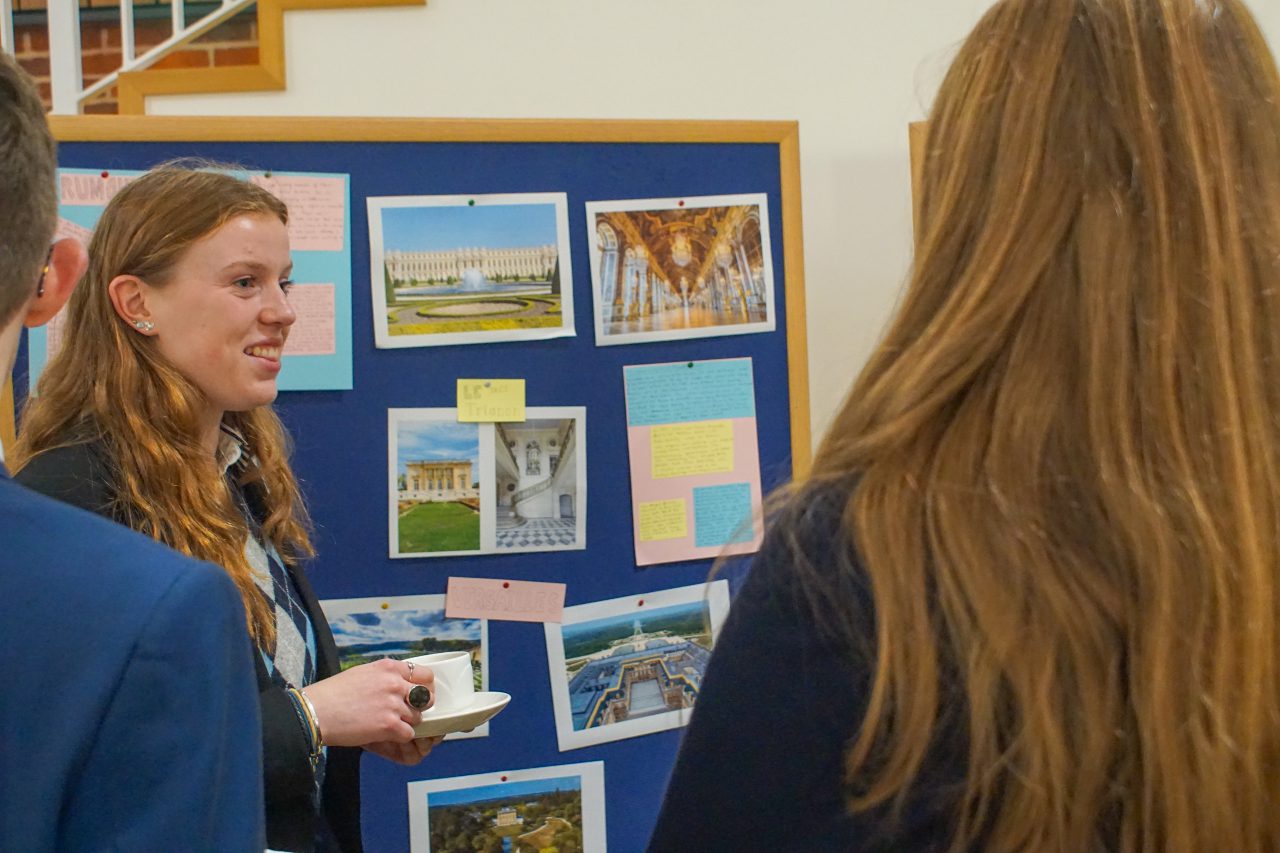