Year 9 pupils took part in a Translation Bee competition where pupils have one minute on the stage to translate sentences into French, German or Spanish.  Winners of the class competitions went through to the final, which was held in the Fish Mongers Recital Hall. It was super to see such effort and support of fellow class members in the classrooms and, even though the prospect was a daunting one, everyone took part and exceeded expectations. 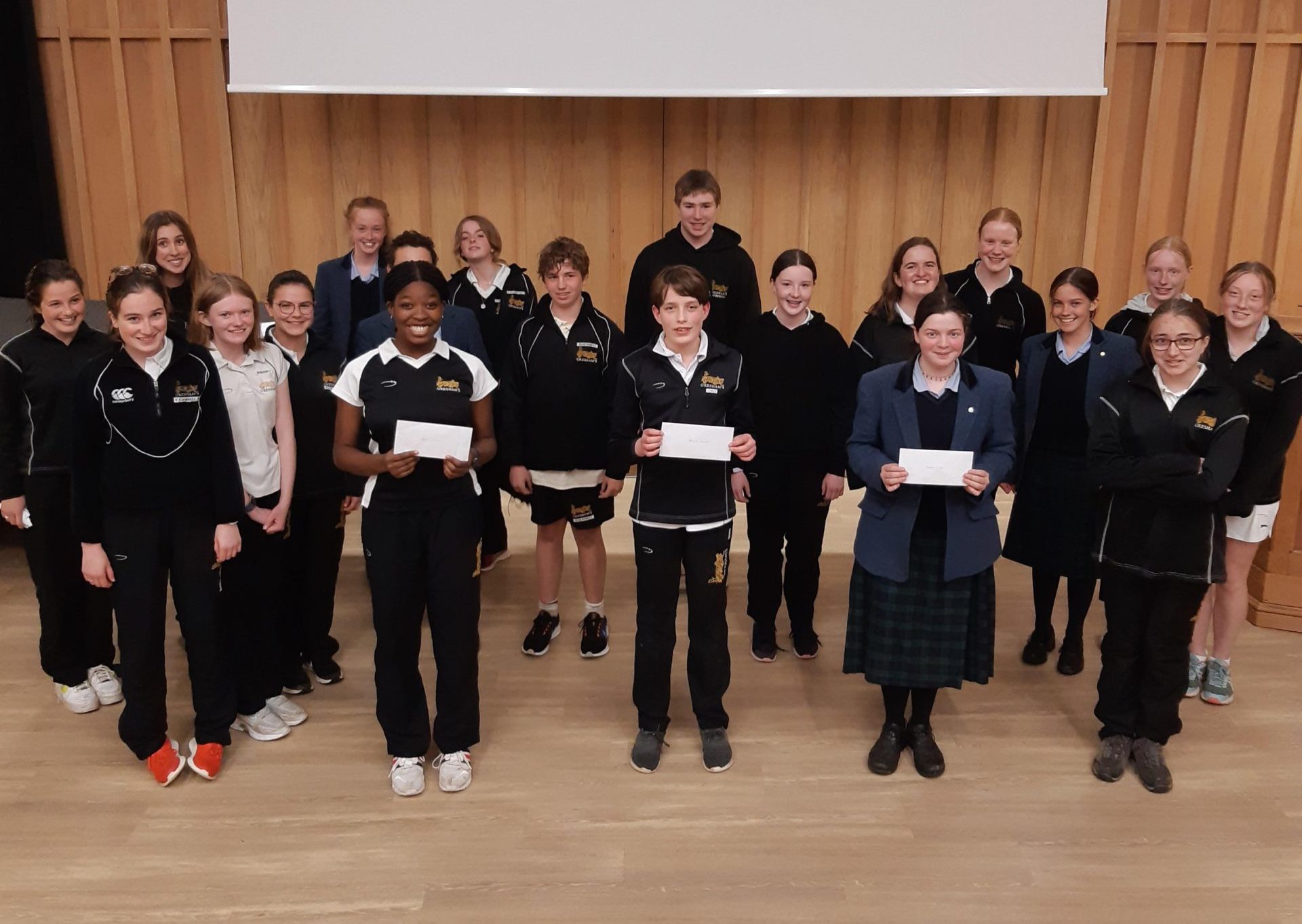