The woods situated on our 200 acre site is the perfect place to explore, learn and develop a multitude of new personal and physical skills.

The woods and activity centre are also used for induction, training and house bonding. At the end of the summer, we utilise the facilities for our ‘Step up to Sixth Form’ event, which aims to welcome new pupils, and give our Sixth Formers a sense of the greater responsibility and challenge that comes with starting Year 12. They take part in team building, leadership and problem-solving activities within their House groups.

Our Head of Adventure has created a new survival course for year 9 pupils, based loosely on a military escape and evasion exercise. Pupils are participating in shelter building, fire building, wild food preparation, open fire cooking, emergency first aid and escape and evade exercises. The course is open to all pupils and is intended to hone interpersonal and life skills such as team building, leadership, resilience, and self-confidence, and will encourage pupils to care about the outdoors and their local environment. 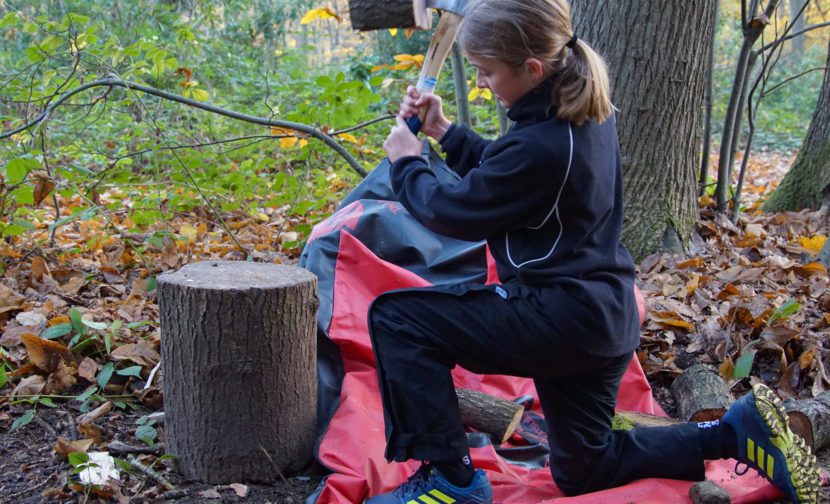 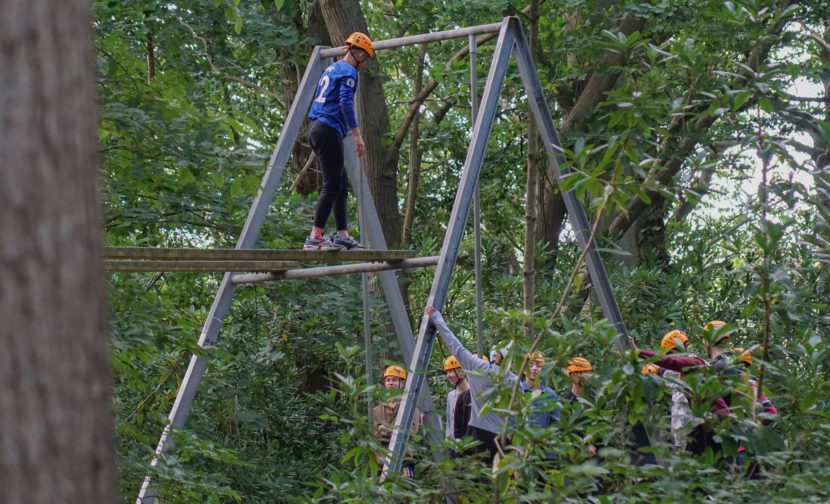 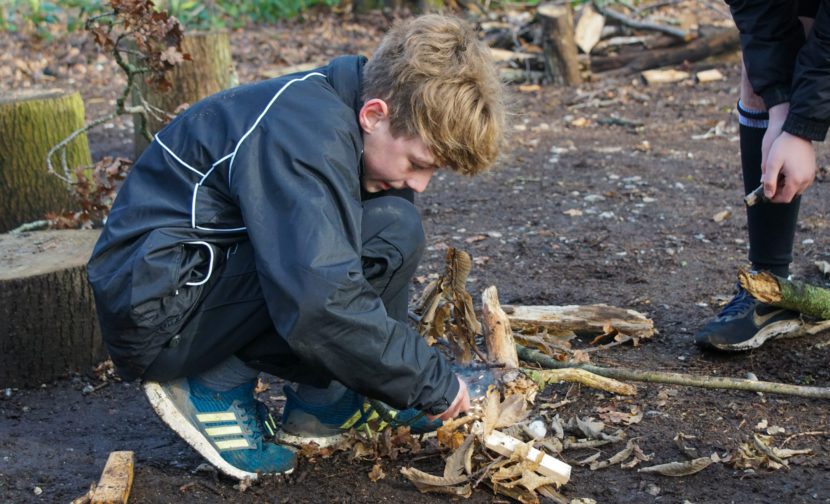 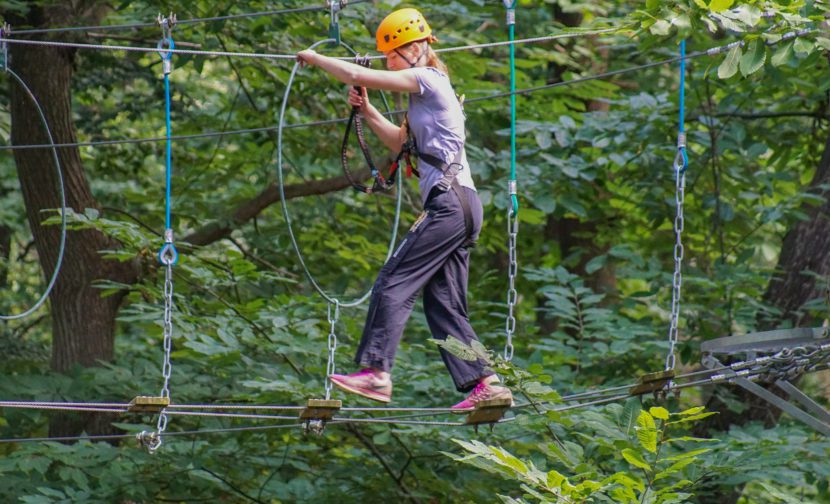 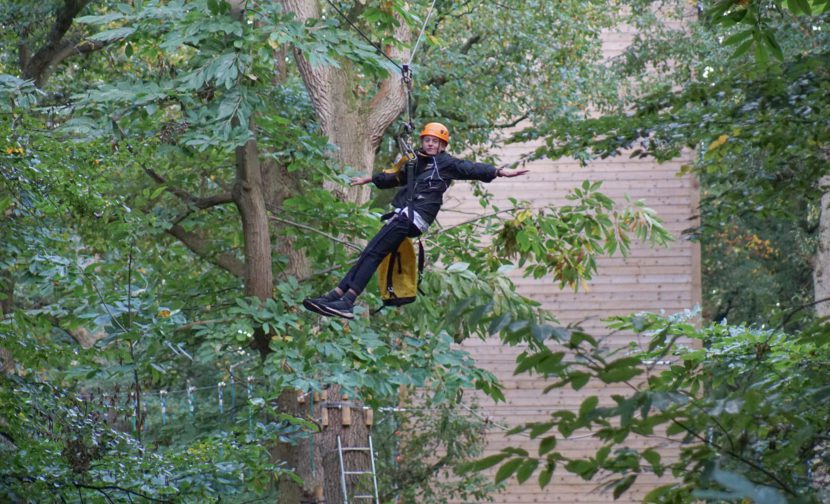 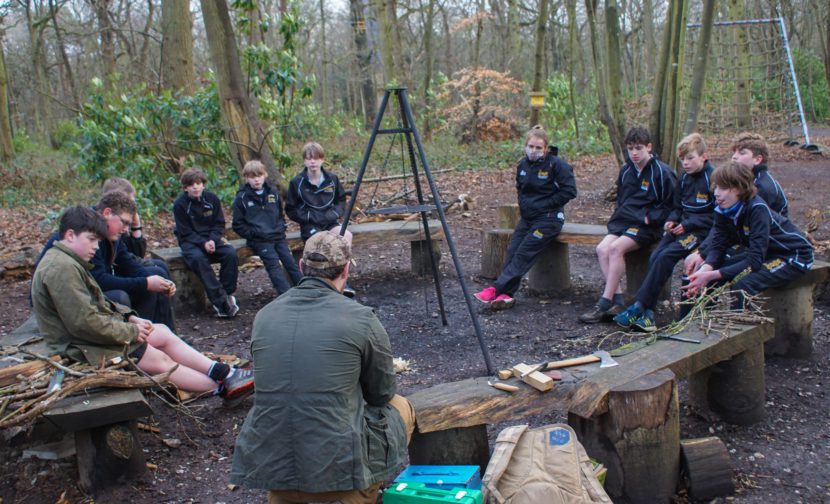 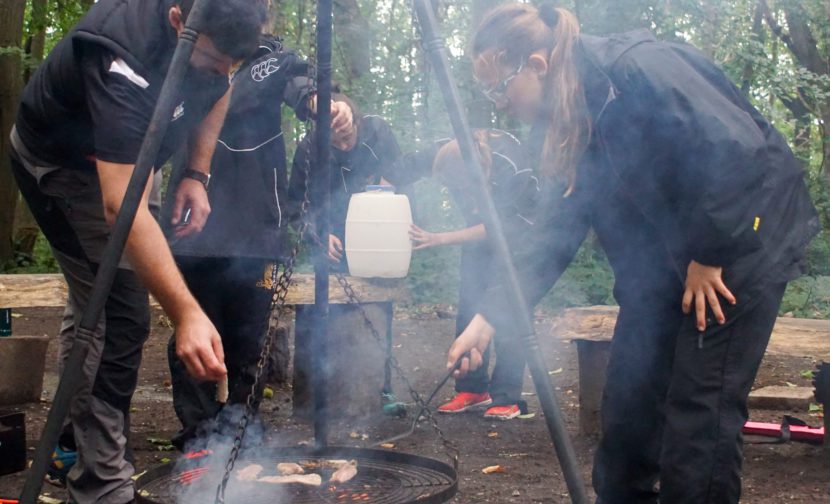 The tower is named in honour of former pupil Tom Bourdillon. He was half of the two-man team that came within 300 feet of Everest’s summit, just three days before Edmund Hillary and Tenzing Norgay became the first to successfully reach the top in 1953. Overcoming this early failure, Bourdillon became England’s greatest mountaineer in the immediate post-war era, and the first President of the Alpine Climbing Group. Tom developed the closed-circuit oxygen apparatus used by himself and Charles Evans on their pioneering climb, and it is only recently that the full potential of his innovation in breathing equipment is realised.