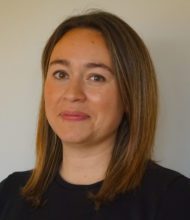 Virginia Seldon is the Housemistress of Queens’ House. Vi arrived at Gresham’s in 2008 as a Spanish assistant, having studied English and Spanish at the University of Valladolid, her hometown, and did her PGCE at Buckingham University. She was a resident tutor in Britten House for two years before becoming Head of Spanish, a role she continues to fulfil. She is married to Mark, who is the Director of Studies at Gresham’s and they have Oliver and Mia, Mark also has an older son Harry, all three children are all at different stages in their Gresham’s journey.

Vi has a passion for cooking and spends lots of time flicking through numerous cookbooks for inspiration. The girls often get to share some of these creations and are always very constructive critics. Mark and Vi like to spend time on their boat with their own children when they are not busy at school.

The house is ruled by kindness, compassion and empathy, qualities that Vi encourages through house assemblies, special occasions and social events. There is a Queens’ empowering Women programme that helps girls navigate all aspects of their life which help prepare them for leaving school. Queens’ is all about empowering young ladies to achieve everything they set their hearts on. Sisterhood and support are paramount for all staff in Queens’.

In Queens’ they love to get together and party; favourite events include the Street Party which is complete with bunting and high tea at tables linings the ‘streets’ of the house. Other events include the the Queens’ Day Party celebrating the founding of the house and the legendary Christmas Party which includes a whole house hide and seek, treasure hunts and a secret Santa, the evening often concludes with a mass sleepover. Year groups also are invited to visit the private side of the house annually, for dinner, after dinner games and  a crash-out sleepover in the Common Room.

Queen’s House has a very special and beautiful location on the North East edge of the campus, backing onto the School woods and overlooking the playing fields, Chapel, and the Auden Theatre. It has a particularly colourful and cheerful interior and a fantastic family feeling. It has a warmth and vibrancy which are quite unique and is currently home to around 71 girls, including boarding pupils and day girls.

The House has a homely Common Room with comfy sofas and a TV, there are three kitchens used for different year groups, which are also used as social spaces.

Upper Sixth students have their own rooms and Lower Sixth are likely to share a room. 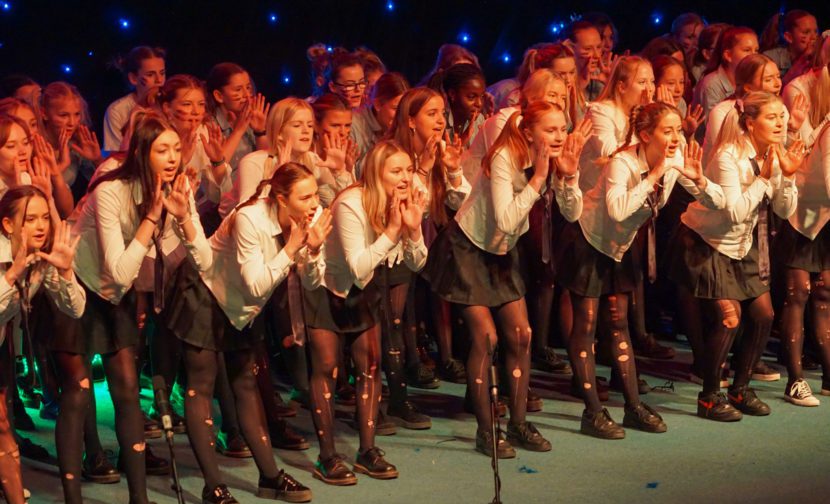