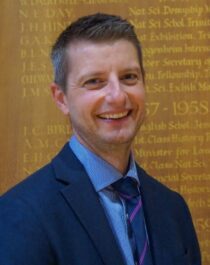 Joe Cowan joined Gresham’s in 2019.  Having graduated from Loughborough University in Sports Science and having completed his PGCE in PE, Joe has led the Hockey programmes in four Schools and has also worked as an assistant coach with England Hockey.  He is joined in the House by his wife Rebecca, who is a primary school teacher, and their son Evan.

Joe has always had a passion for the pastoral side of education.  He believes strongly in equipping the pupils in his care with the behavioural and characteristic traits that will help them achieve their ambitions in life.  This is underpinned by his three core values: Kindness, Pride & Carpe Diem.

The Howson’s residential team is made up of Phil Baker (Assistant Housemaster), Tarun Shah (Resident Tutor), Rob Hazelwood (Resident Tutor), Catherine Dennard (Day Matron) and Gemma Helps (Day Matron).  They are all supported throughout the week by the House’s very experienced tutor team and the incredibly hard working cleaning staff.

Howson’s House is the oldest of the seven boarding Houses, having been opened in 1903 and has had ten Housemasters over this time.  Howson’s has recently benefited from a major refurbishment.  It offers twin and single dorms for all pupils from Y9 to Y13.  It also has study space for all day boys.  The House has a large common room with a pool table, Sky TV and BT Sport and a piano. 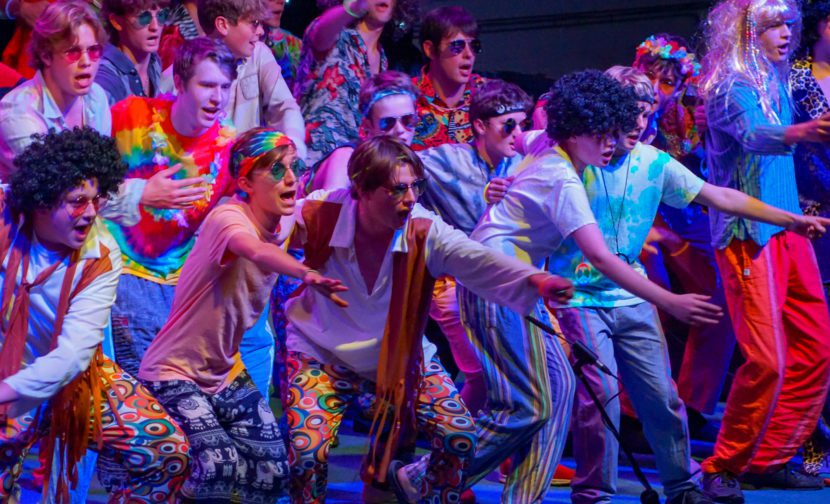