News > Cricket success for our Prep and Senior Schools

We are thrilled to have been selected as one of the top 100 Senior schools and top 50 Prep schools in the UK by The Cricketer magazine. This is a fantastic achievement for us, especially given the challenges presented by the pandemic this year.

The guide states “cricket is a passion in the school and the major sport in the summer.” Selection for the guide follows an exhaustive process which saw a record number of schools submit entries to be included. All entries were judged against an extensive set of criteria, which included a compelling commitment to cricket in the curriculum, facilities, fixture programmes and coaching.

Success for Gresham’s cricket can be seen in the accomplishments of our pupils. Earlier this year, Phoebe Williams was selected to play for the Norfolk Ladies XI in two T20 games. She has also represented Norfolk at under 15 and under 17 level, and made her county debut for the senior team in August.

Furthermore, we were so proud of Ben Wilcox and Ben Panter who were selected for play for Norfolk County Cricket Club in September. They are both enjoying progress at the highly regarded Nottinghamshire CCC Academy based at Trent Bridge. Sixth Form student Sakhumuzi Ndlela, a cricketing allrouder, represented Zimbabwe in the U19 World Cup in South Africa. Pupils at the school benefit from the experience of our Director of Cricket Chris Brown, who is also Norfolk CCC’s Head Coach and the Norfolk Cricket Board’s High Performance Coach/Manager.

Many congratulations to all those involved in Cricket and we are excited to witness the future successes of the sport.

The first set of LAMDA (London Academy of Music and Dramatic Arts) Speech and Drama exams have taken place this term, as the school is now proud to be an accredited Private Learner Centre for LAMDA. Mrs Miller has been teaching the LAMDA syllabi for over 15 years and currently teaches at both the Prep and Senior Schools. 17 pupils took exams, ranging from Year 5 to Upper Sixth – with exams in Speaking of Verse and Prose, Speaking in Public and Acting.

Spike (Year 10) took an exam in Solo Acting, Joseph (Year 10) in Speaking in Public and Ines (Year 13) in Speaking of Verse and Prose. All three passed with flying colours, each one gaining distinction. Mrs Miller is delighted with the result.

An enormous Christmas tree has appeared in Chapel by the altar. It has been decorated with a huge number of stars from the Pre-Prep and Prep School. Written on each star is a Christmas prayer or wish from a young person. Senior School pupils are now very welcome to write their own star and add it to the tree. It could be a prayer, a star to remember someone that you love but see no longer or maybe just a thought you want to put somewhere. 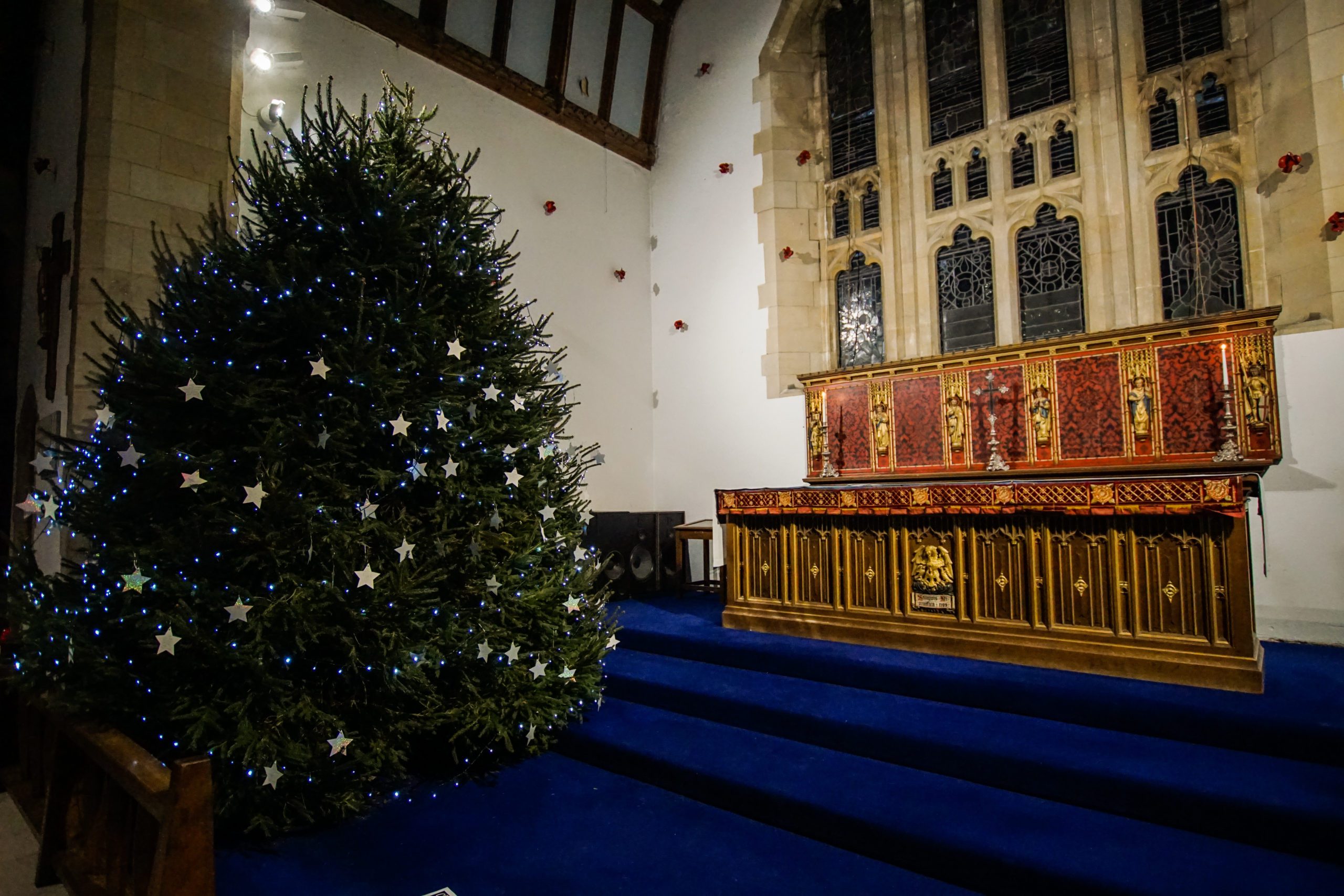 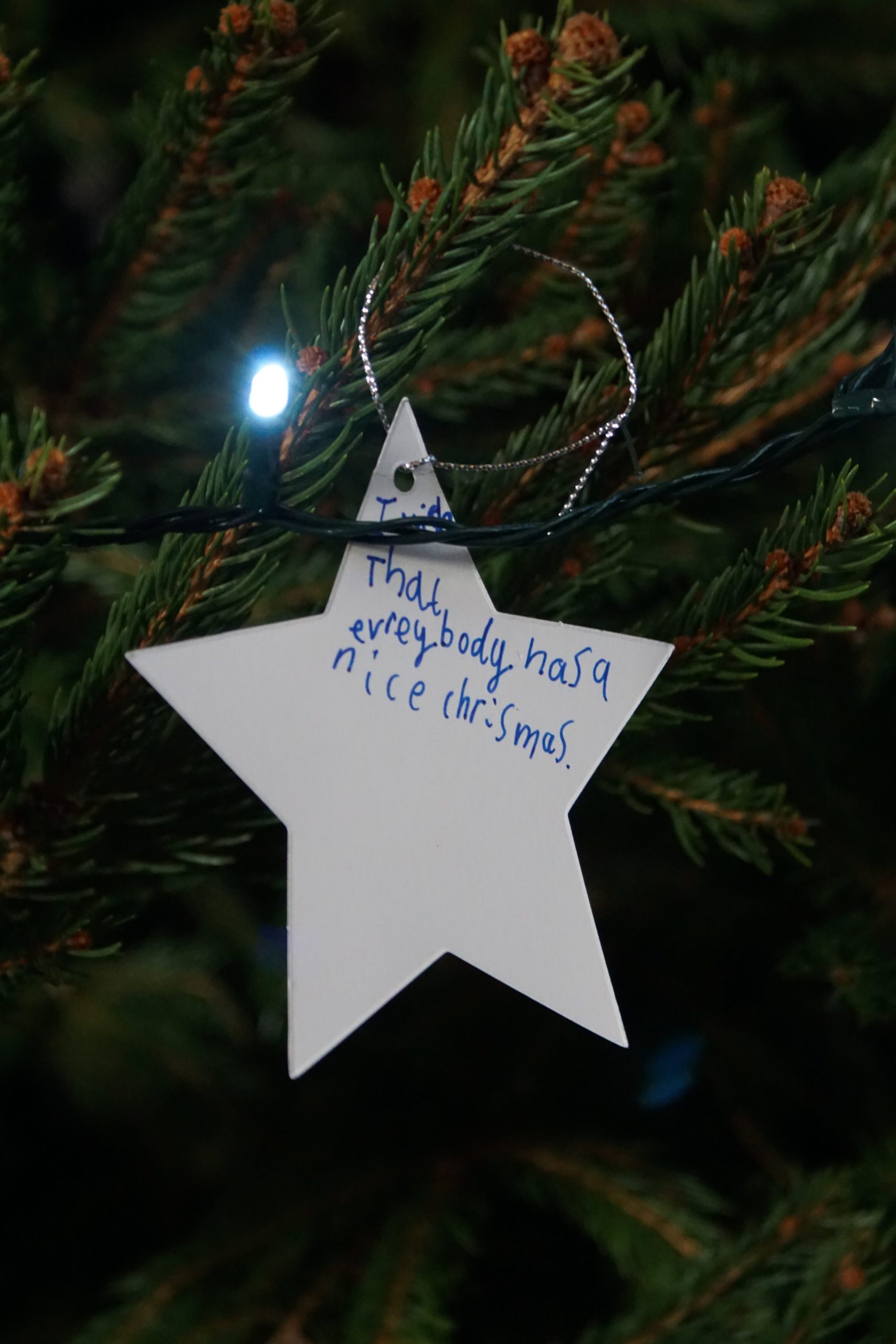 We are currently holding a Christmas Tree Festival to raise money for a local charity, The Treehouse in Holt. The Chapel has been filled with over forty Christmas trees, all beautifully decorated by members of the Gresham’s community.

Trees represent every year group or boarding house at the Senior, Prep and Pre-Prep schools. The festival symbolically brings the whole Gresham’s family together under one roof at Christmas during a year when it has not been easy to meet together.

The School Chaplain, Father Jack Branford, came up with the idea and put a lot of work in to the organisation of the event. He said “I would like to thank everyone for all of their creativity and hard work in decorating their trees. They all look stunning and will create a beautiful atmosphere for Gresham’s upcoming Christmas events and services.”

The festival is raising money for two charities. The first is our charity of the year, The Treehouse, which is a local charity situated in Holt that aims to help vulnerable children and adults within the community. The second is one of the school’s long term Christmas charity partners, the Buckingham Emergency Food Appeal (BEFA). If you would like to donate to the Christmas Tree Festival you can do so from this weekend on the school Just Giving page: https://www.justgiving.com/campaign/Greshamschristmastreefestival2020?invite=true

Our Prep School boarding houses are twinkling with Christmas decorations and everyone is looking forward to the start of advent. Watch their film to see what they have got up to this week, including the annual Great Gresham’s Bake Off between Kenwyn and Crossways.

Year 8 were treated to a fascinating virtual workshop led by BBC journalist and executive producer, Adam Grimley. Adam has worked on programmes such as ‘Panorama’ and produced award winning documentaries from around the globe.

The theme of the workshop was ‘Real News.’ Pupils were challenged to uncover the truth in news stories and given the tools to detect ‘fake’ stories through a series of tasks. It was evident that it is not always easy to spot ‘fake news’ and how important it is for everyone to be responsible about what they post and place their trust in. We took part in Odd Socks Day which celebrates the differences that make us all unique by wearing odd socks and own clothes to mark the first day Anti Bullying Week.

We raised a total of £753.05 which will go to this year’s chosen school charity, The Treehouse Cafe. 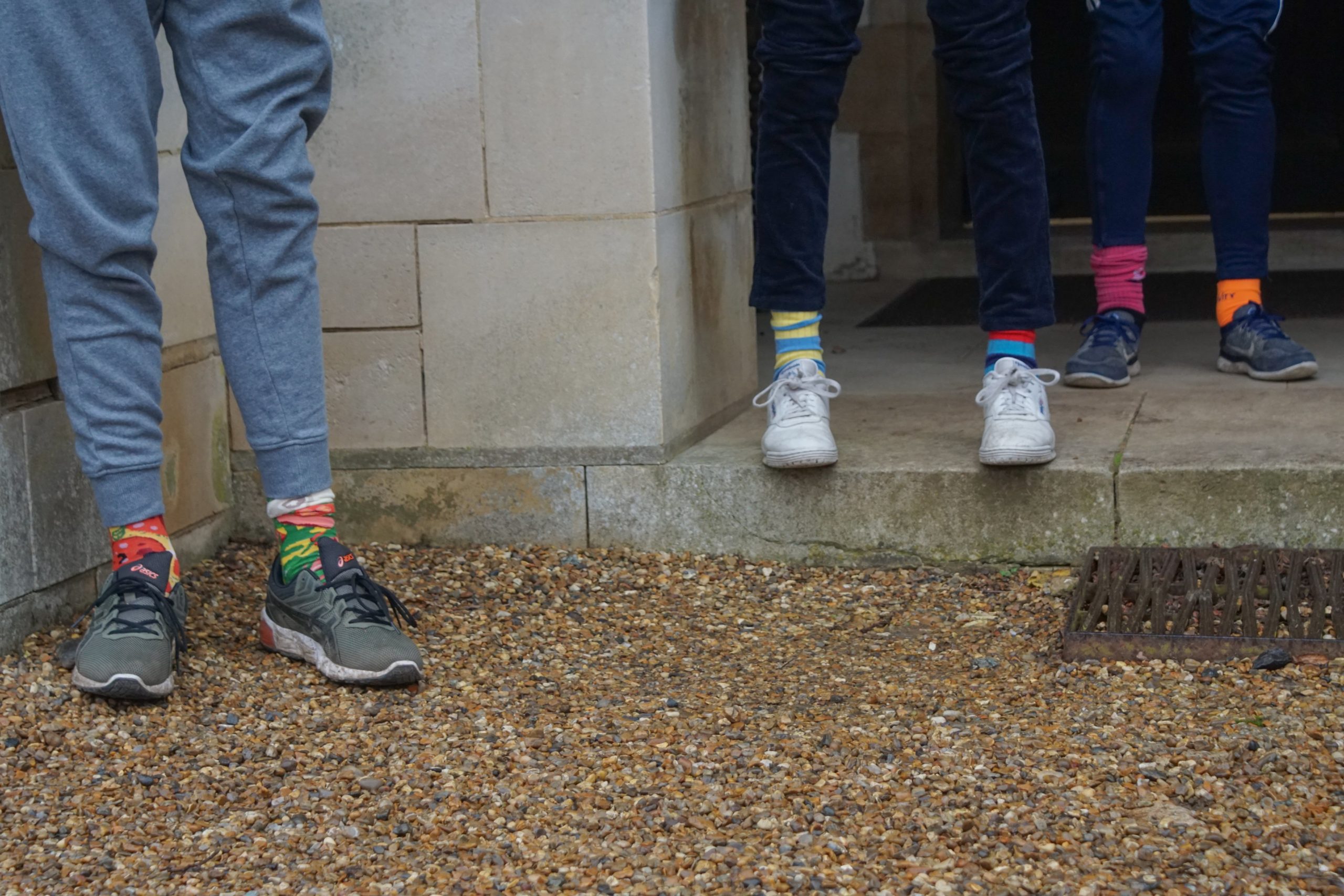 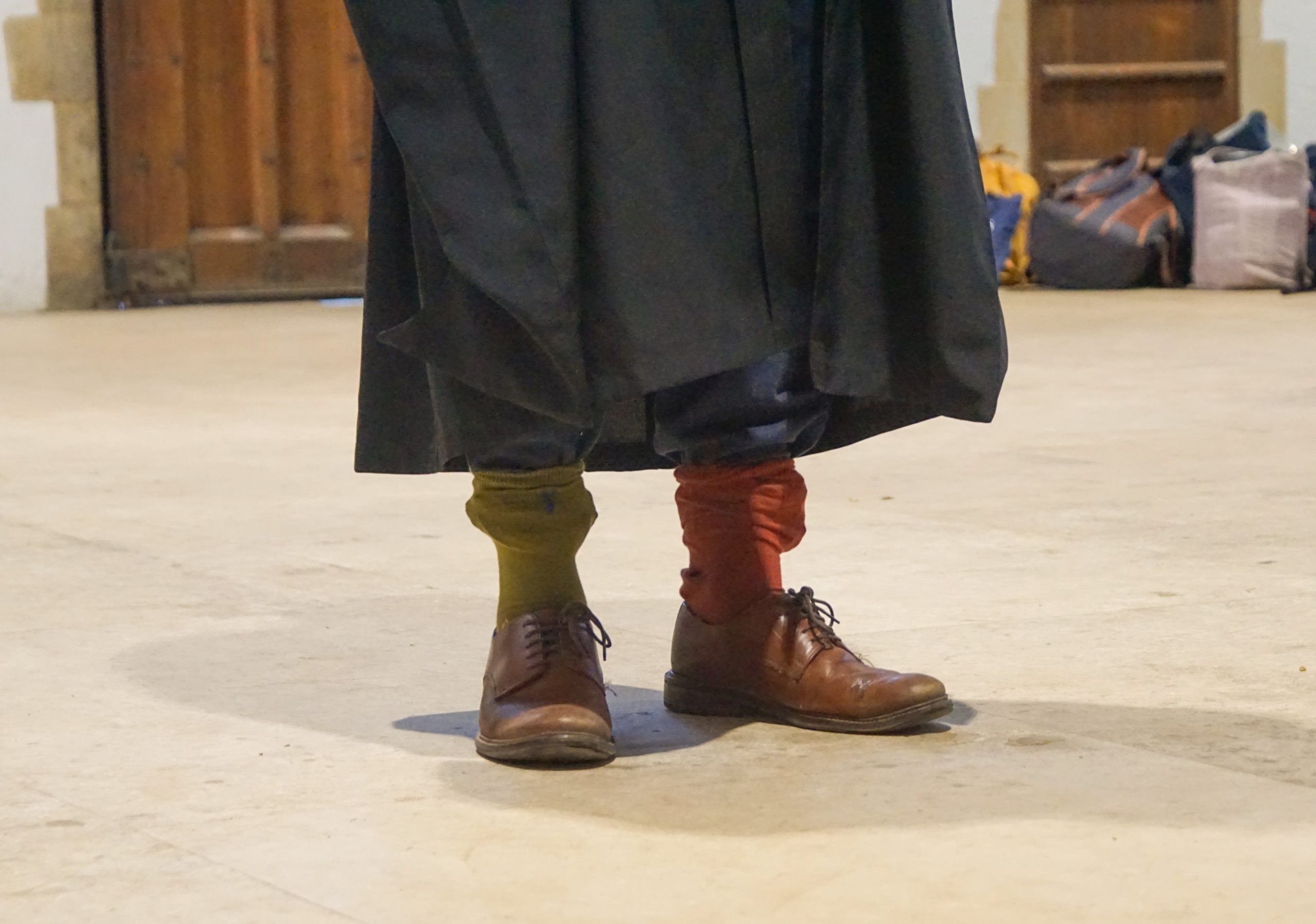 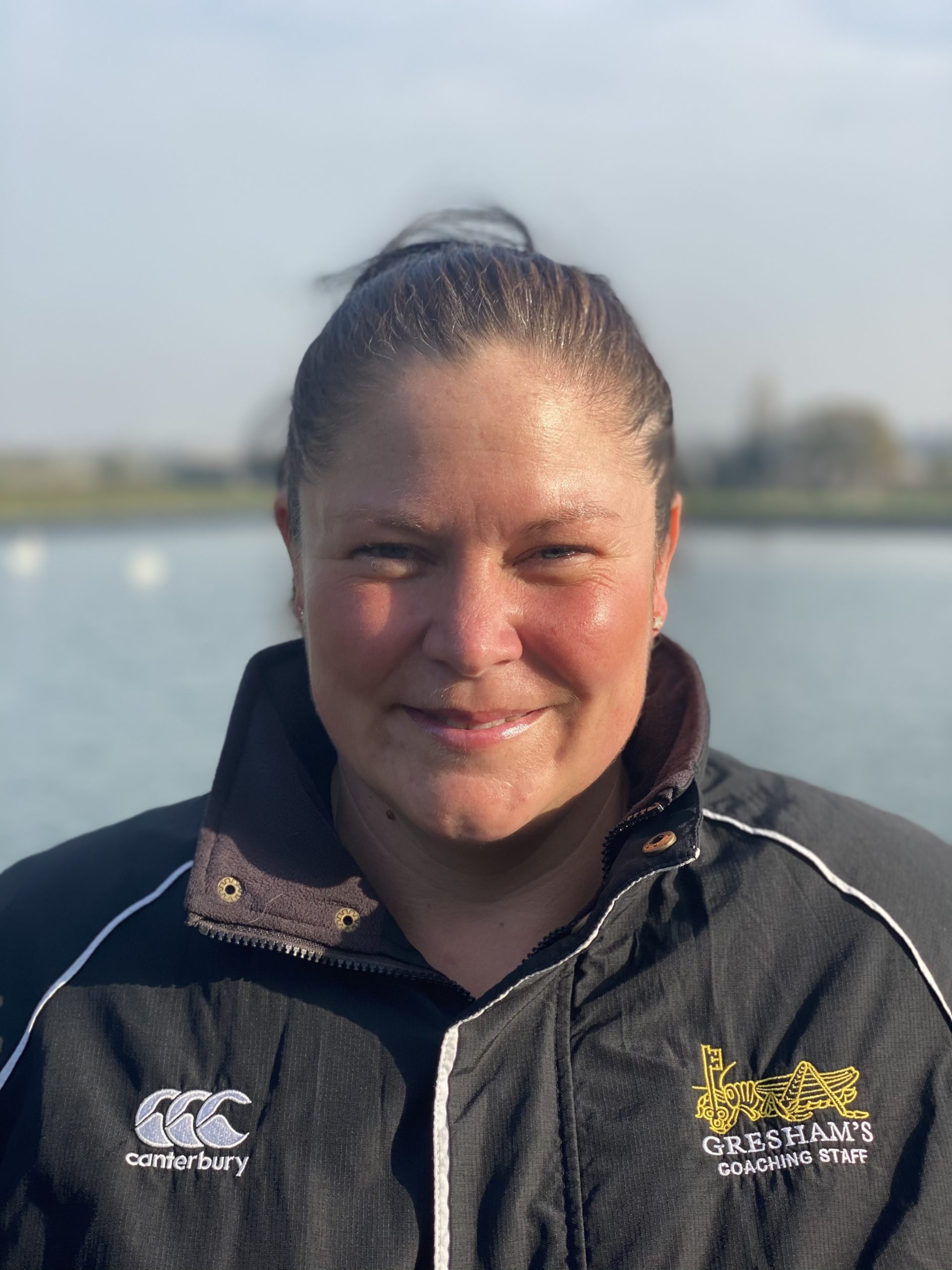 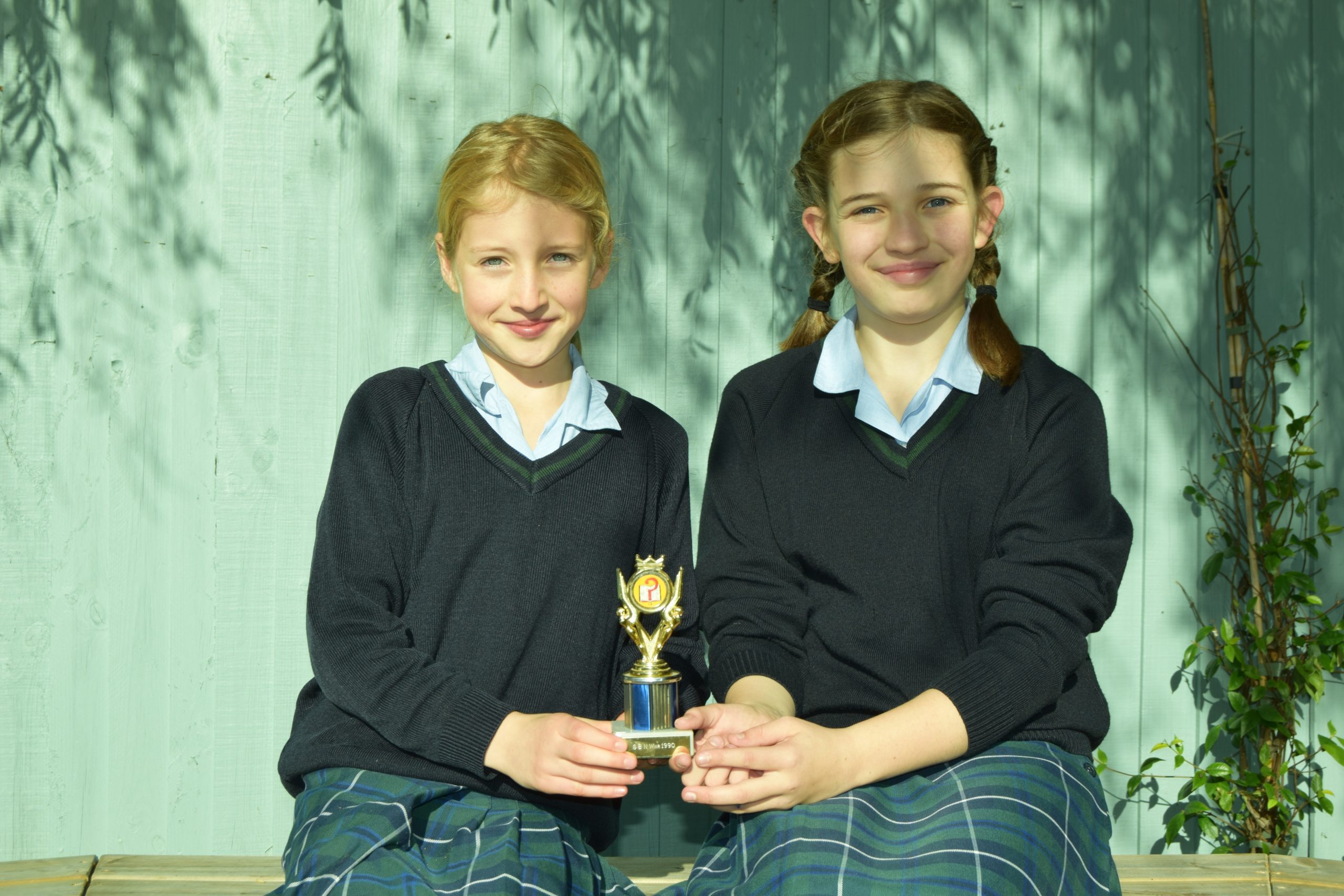 This year’s Junior General Knowledge Competition was hotly contested, with every member of each house taking part.

The pupils took their turns on the buzzers as the questions flew by with the scores neck and neck throughout. Fiendish maths, sizzling science, gruelling geography, tricky literature, mystery music, and highbrow history questions were just some of the subjects under scrutiny, each playing their part in testing the pupils’ knowledge. It came down to the final round with the chance for any house to snatch victory, but this year the crown went to Reith House.

Congratulations to all the Years 5 and 6 who took part in this nail-biting competition.

Last week some of our budding Scientists were competing in the annual inter-house Science Challenge. At the junior end we saw the creation of some marvellous marble runs and witnessed pupils applying their knowledge to design, build (and sink!) boats. Meanwhile, the Seniors have been busy building bridges out of spaghetti or turning into Forensic Scientists and using flame tests to solve a mystery. Well done to everyone involved and congratulations to the winning house overall, Borrow. 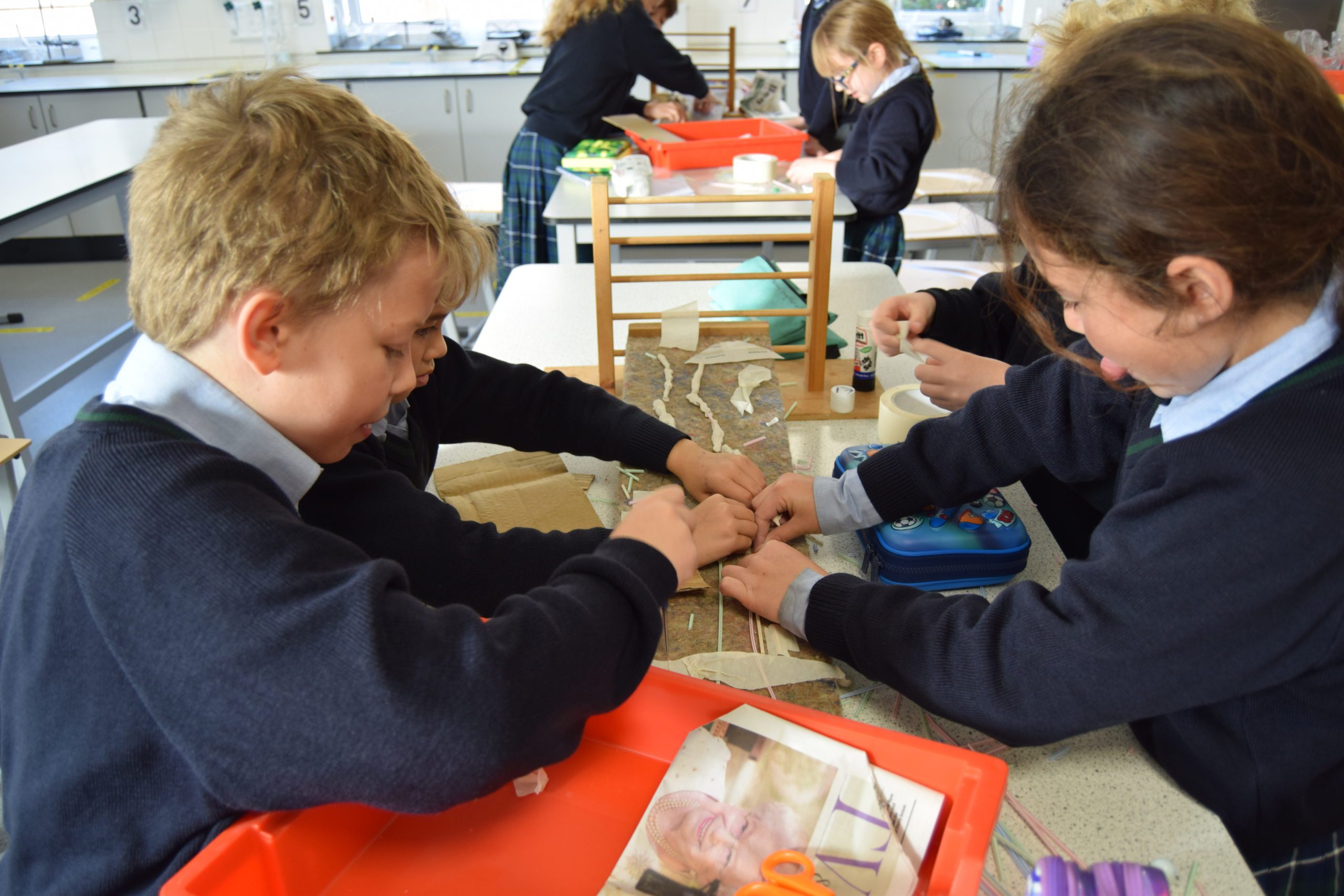 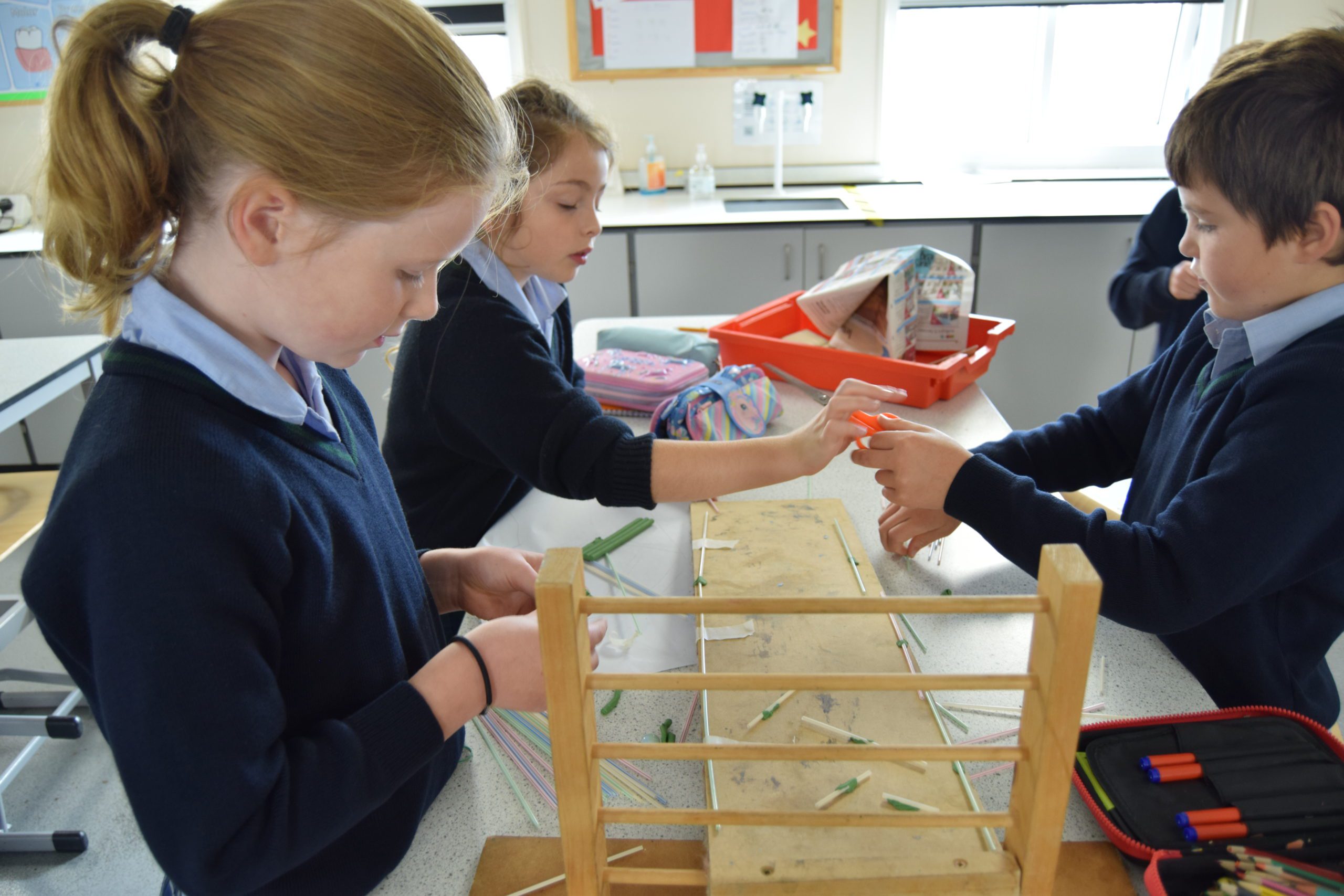 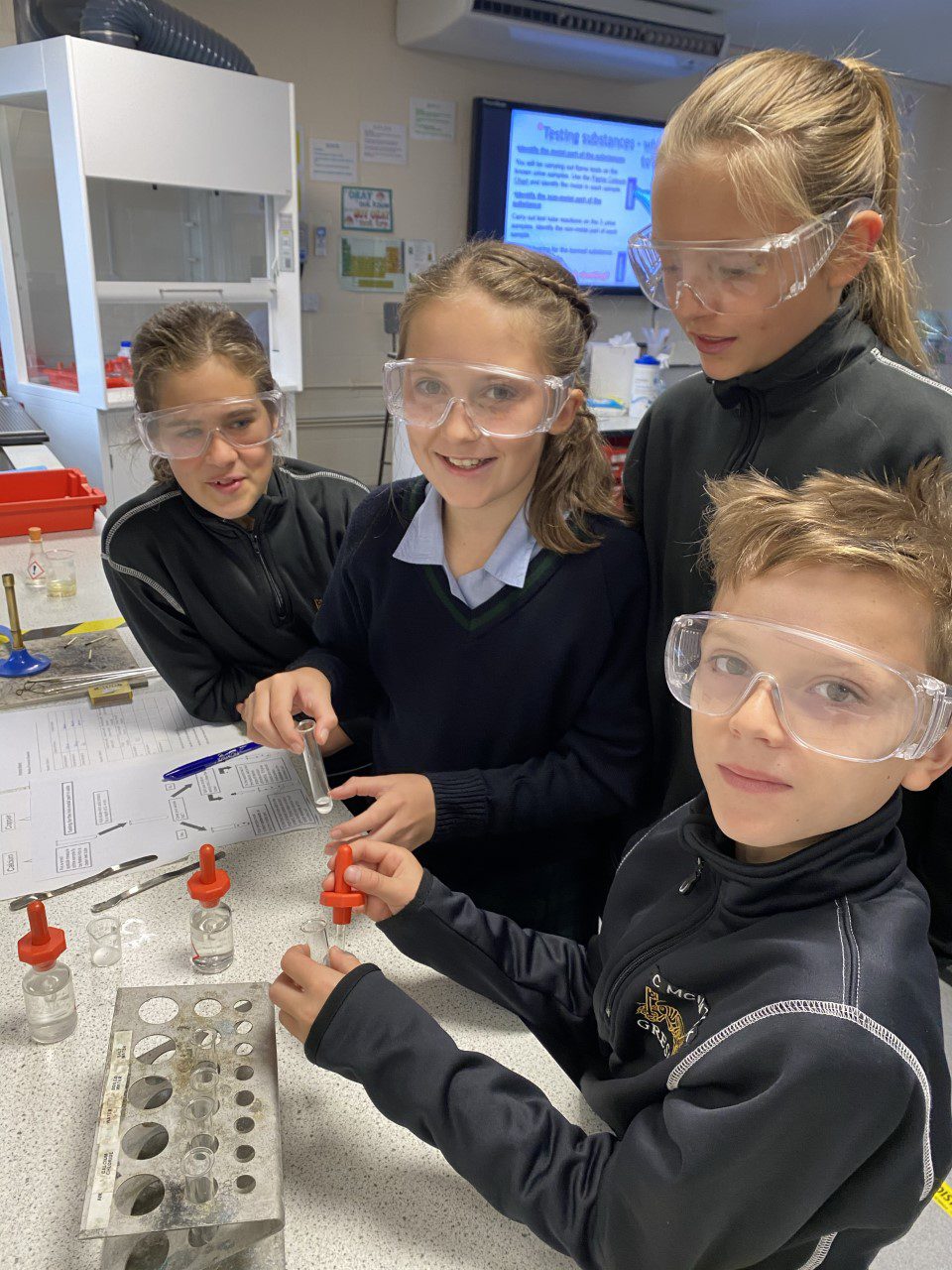