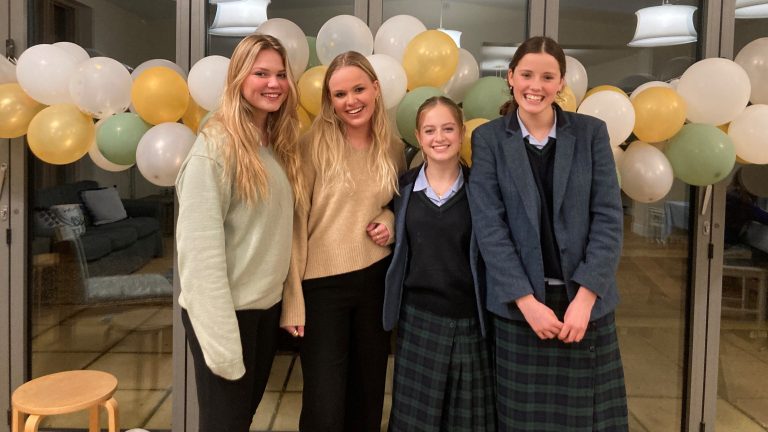 Mother Tongue Other Tongue is a national poetry project, led by Poet Laureate Carol Ann Duffy. In the Eastern region, the competition is being led by Routes into Languages East and this year, five pupils of French at Gresham’s – Phoebe W, and from left to right, Issi L, Ella L, Ruby P and Romilly H – were all shortlisted in the East Region category (Other Tongue) for their original poems. They will all receive certificates and their work will be published in an anthology alongside other shortlisted regional entrants. This is a fantastic achievement and we wish them the very best of luck as their entries move forward for judging in the final, which takes place in March.