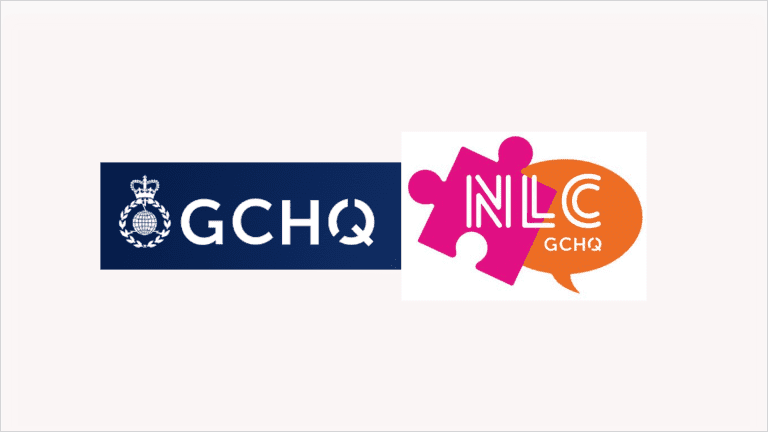 The GCHQ Languages Competition kicked off on Monday, 14th November and ran until Friday 18th, with Year 9 Teams from all houses getting involved, to solve as many online decoding problems as possible to capture the flag before the end of the competition.

GCHQ is a world-leading intelligence, cyber and security agency, who along with MI5 and MI6 keep the UK safe from threat. So, as you can imagine, this competition was not for the faint-hearted.

The Languages Department would like to congratulate Team Farfield: Will B, James C, Connor M and Alex P, for their tenacity and the many hours spent cracking codes. Although they did not win the national competition, they did come in the top 10% of the country out of over 3000 Teams, which alongside following the Gresham’s timetable was no mean feat. Congratulations too to the Edinburgh and Woodlands Teams who came 2nd and 3rd respectively.

Languages play a huge role in intelligence in the UK, and we hope this competition has inspired our Year 9s.