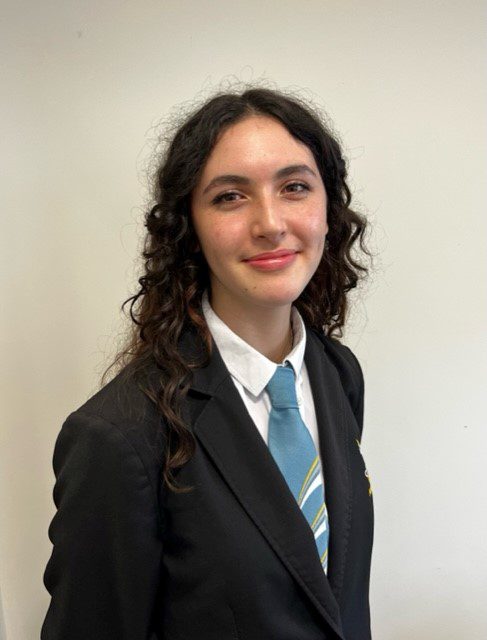 Isla, who is currently in Year 11 and attends Ormiston Victory Academy in Norwich, has been awarded a scholarship for a Sixth Form place at Gresham’s from September 2023. Here, Isla will experience independent school life, benefitting from a multitude of enrichment activities, a wide range of sport and the Dyson Building, the School’s centre for Science, Technology, Engineering, Arts and Maths (STEAM) education. This is well fitting for Isla, who expressed a keen interest in the STEAM subjects and co-curricular activities surrounding Design and Science.

Once Isla completes her GCSEs at her current school, she is looking forward to studying Spanish, Geography and Maths. Going forward after her time at Gresham’s, Isla hopes to be studying at a Russell Group university where, post-university, she hopes to broaden her language skills before going travelling and potentially volunteering with non-governmental organisations.

Headmaster Douglas Robb said “We will be delighted to welcome Isla to Gresham’s in September. She will have the opportunity to develop her current skills and interests here, by making use of the School’s facilities and co-curricular activities. I wish her every success both during her time here and in the future”.

Gresham’s has been partnered with the Ormiston Academy Trust for a number of years, offering scholarships to Ormiston Academy pupils every two years. In 2020, Gresham’s awarded the OAT scholarship to Gabriella, who is now in Year 13 and studying Maths, Spanish, Physics, and Chemistry at A level. She is also enjoying a range of extracurricular activities on offer at Gresham’s such being involved in Team-Eco.