Four races were held for boys and girls in U9 and U11 events. The U9 course was 1,200 metres, with a longer course of 1,500 metres for U11 competitors. The first U9 race took place at 11.15am and saw the children follow a course through Gresham’s School fields and woods.

At the presentation ceremony, medals were awarded to the first three runners in each race, given out by the Head of Gresham’s Prep School, Mrs Cathy Braithwaite.

Overall, the top three schools in the team event for each race are listed below, with the winning school receiving a trophy. 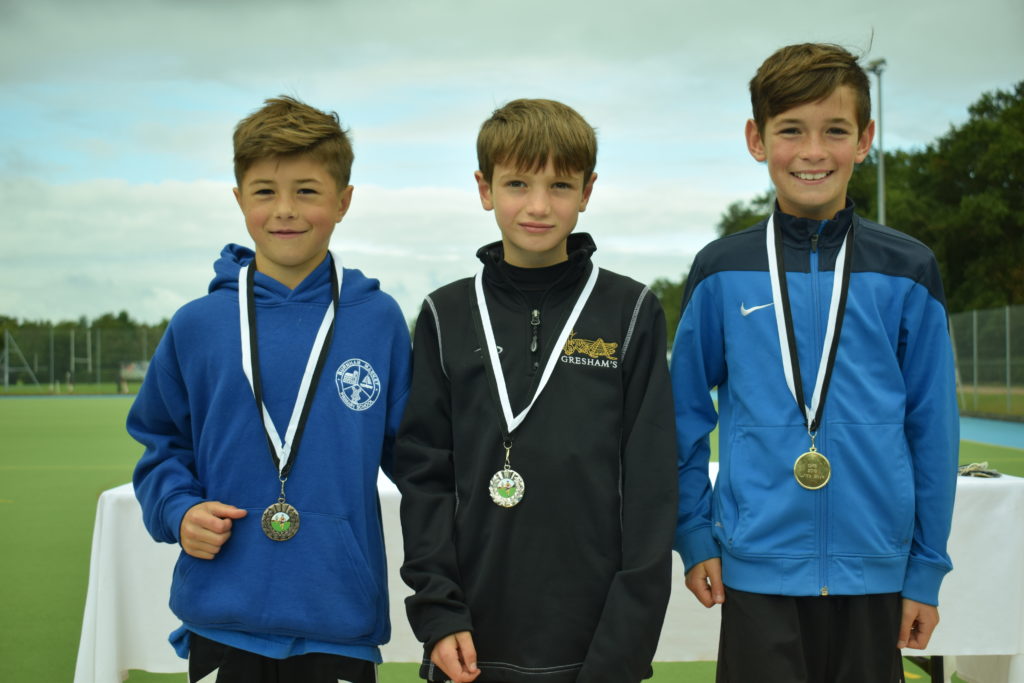 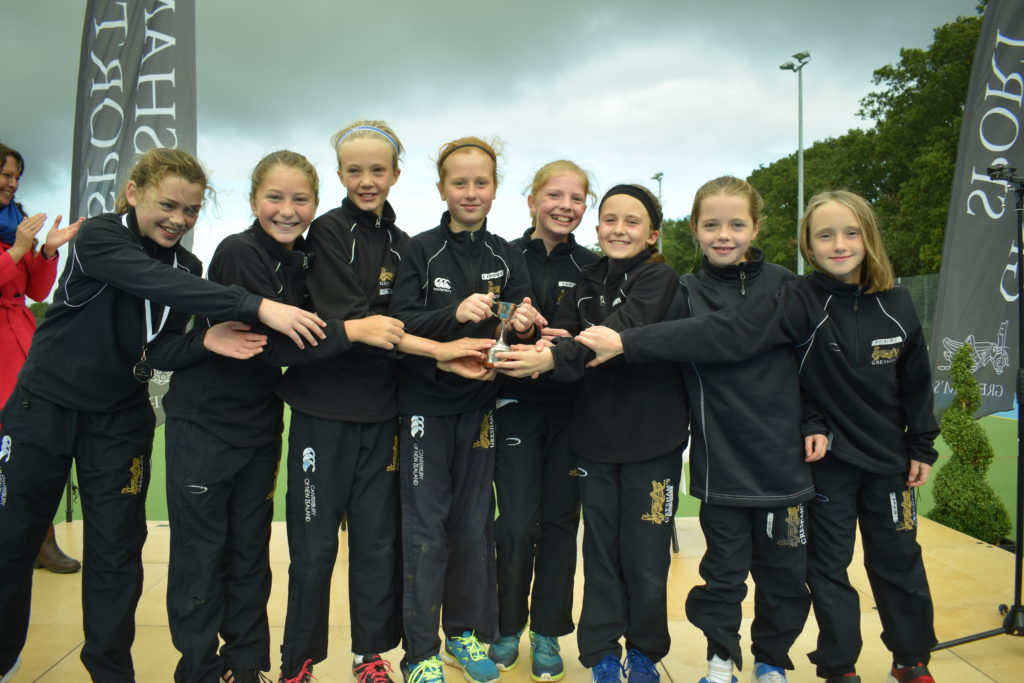