Last week some of our budding young scientist in Years 4-8 took part in the Inter-House Science Challenge. Working in groups of four, they were judged on their ability to work together as a team and apply their scientific knowledge to problem solve.

Year 4 built some epic marble runs, Year 5 constructed soaring eagles and Year 6 had to build parachutes to ensure the safe landing of eggs. The Year 7s became forensic scientists in the search for traces of banned chemicals, whilst Year 8 were challenged to construct bridges out of spaghetti.

The scores were extremely close; well done to everybody who took part and congratulations to the winning house overall, Woodforde. 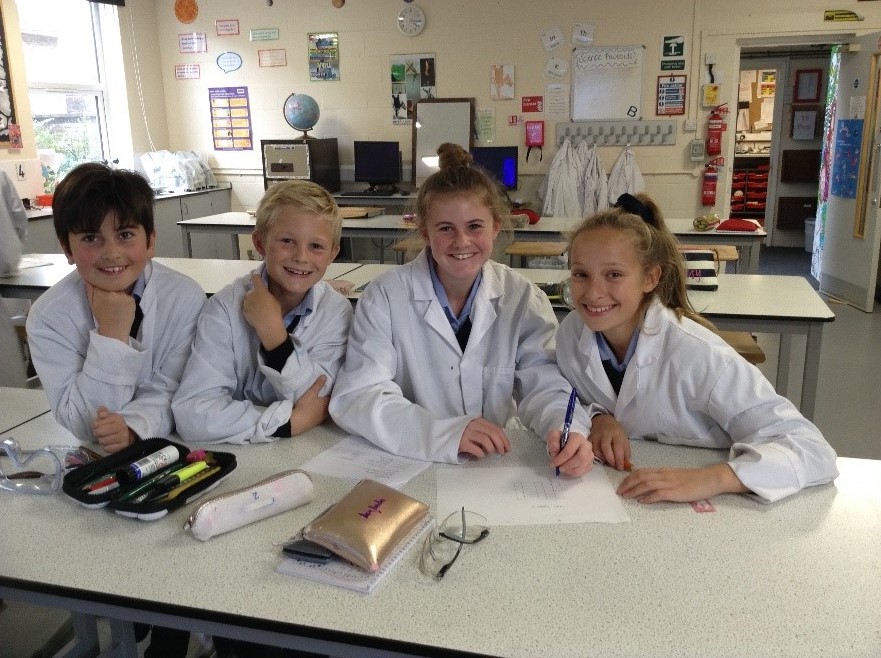