In addition to the main sports on offer at the School there is also a wide range of other sports to try at one or all of our schools. These activities normally take place in the Tuesday, Thursday and Saturday afternoon sessions.

Cross Country – We have a thriving cross country club and compete in the East Anglian Schools League. We benefit from beautiful local routes. Many pupils have also completed the School and Cambridge Half Marathon in recent times.

Equestrian – Under the guidance of Mr James Beales Equestrian has been instigated at the School. We have two key areas of focus, firstly regular sessions at a local Equestrian Centre aimed at interested and novice riders. Gresham’s also had good success at local competitions.

Golf – Pupils have the benefit of professional coaching in addition to access to local golf courses such as Sheringham.

Racket Sports – Pupils have the opportunity to play badminton, squash and table-tennis. We compete in the North Norfolk League in the latter.

Sailing – In the Summer term the sailing team have the opportunity to train locally at Morston but also further afield on the Norfolk Broads.

Yoga – Pupils can join our Yoga activity on games afternoons.

Gawain Peter Briars is a sportsman and lawyer. In the world of squash, he has won several major international titles and now serves as Executive Director of the Professional Squash Association. Gawain learnt to play squash at Gresham’s and became a professional squash player on leaving school at the age of eighteen, continuing as a professional until 1989. He became the British number one player in 1985, and at the top of his career was the fourth-ranked squash player in the world. He won titles in the USA, France, Canada, New Zealand, Australia, Monte Carlo, Singapore and Malaysia, and was President of the world Professional Squash Association from 1985 to 1987. On retiring from the professional sport in 1989, Briars went to University College, Cardiff to study law, and subsequently qualified as a solicitor in 1994. 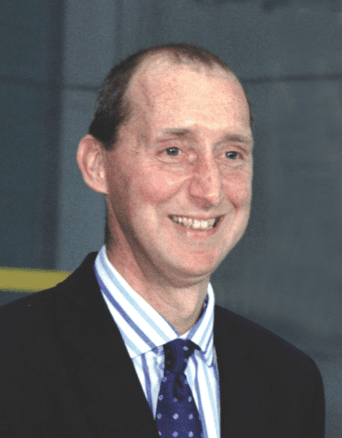