Donors who are resident in the United States can qualify for an income tax deduction on gifts made to Gresham’s. If you wish to make a gift and take a US income tax deduction, you may make a donation to the British Schools and Universities Foundation (BSUF) Inc. 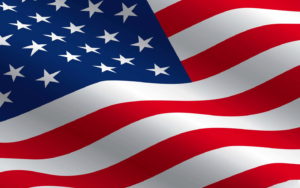 BSUF was founded more than 40 years ago to allow US residents to support British schools and universities in a tax efficient manner, and today supports more than 100 such institutions. The BSUF has formally approved Gresham’s School as a full member, allowing our supporters to receive full tax exemption on their gifts.

You can donate via BSUF using a credit card or by wire transfer, which is detailed on their donation page. Donations can also be made by downloading a US Gift Form and sending it, together with your cheque (made payable British Schools and Universities Foundation), to BSUF at the address below. Please note that donors are asked to express a ‘preference’ for Gresham’s School in their covering letter – although such preferences are respected by the board of BSUF, the law requires all grants to be made at its sole discretion.

US residents are able to make tax deductible donations in favour of Gresham’s by giving to the British Schools and Universities Foundation, Inc (‘BSUF’), which is a charitable organisation recognised by the US Internal Revenue Service under section 501(c)(3) of their Codes.