The annual Gresham’s Guys and Girls singles are out! 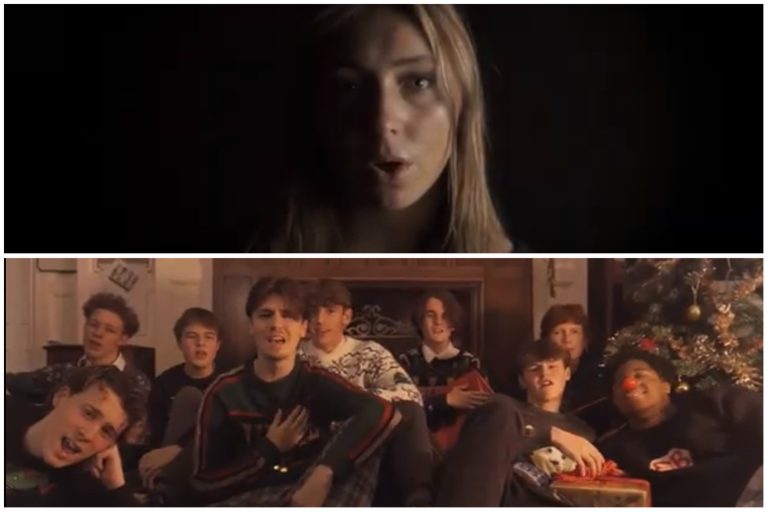 News > The annual Gresham’s Guys and Girls singles are out!

Pupils have recorded two new singles to raise money for the School’s charity of the year, Holt Youth Project. The two groups, Gresham’s Girls and Gresham’s Guys, are going head-to-head to see who can produce the best charity single.

Gresham’s Guys have produced their own funky version of Britney Spears ‘Baby One More Time’. The original video was produced by Old Greshamian Nigel Dick, award-winning film and video director, who also directed and produced the Band Aid single, ‘Do They Know it’s Christmas’. Johnny D, Eduvie O, Freddie B, Ben P, Will B, Rory R, Jake O, Raphael C and Jimmy T have once again released a catchy rendition of a well-known song with an equally impressive video, produced by Year 13 Jake O.

The Gresham’s Girls have gone with a melodic, dreamy arrangement of The Beatles ‘Across the Universe’. Voices float over a melancholy piano accompaniment, whilst their video is shot on a very atmospheric Cley beach, in Norfolk. The voices and tone of Tavi P, Ruby S, Tamsin S, Summer H, Jemima P and Michelle W have created another memorable single. Both singles can be viewed and downloaded on major platforms such as Spotify, iTunes, YouTube, Bandcamp and from these links on the Gresham’s Media Channel.
Click here to watch the Gresham’s Guys single and click here to watch the Gresham’s Girls single.