Victory for U13s and U11s in IAPS Regional Qualifying Tournament

In the last few days, the Gresham’s Prep School U13A and U11A teams have both won their Independent Association of Prep Schools (IAPS) Regional Qualifying Tournaments, held at Cambridge University Sports Ground and Framlingham College respectively. This is a fantastic achievement, and it means that they now go on to the IAPS National Finals towards the end of March, at Millfield School for the U13s, and Rugby School for the U11s.

The U13 tournament consisted of 20 schools from all across the region, with the Gresham’s Prep team winning all four of their group games in the morning, followed by a quarter-final, semi-final and final in the afternoon. The U11 tournament consisted of 11 schools, with the Gresham’s team winning 2 and drawing 2 of their group games to earn them a semi-final against Ipswich. They then faced Langley Prep in the final and eventually won with an extra-time ‘golden goal’.

Both the teams actually won their tournaments without conceding a single goal all day – a remarkable performance! Huge congratulations must go to all the boys and coaching staff involved. 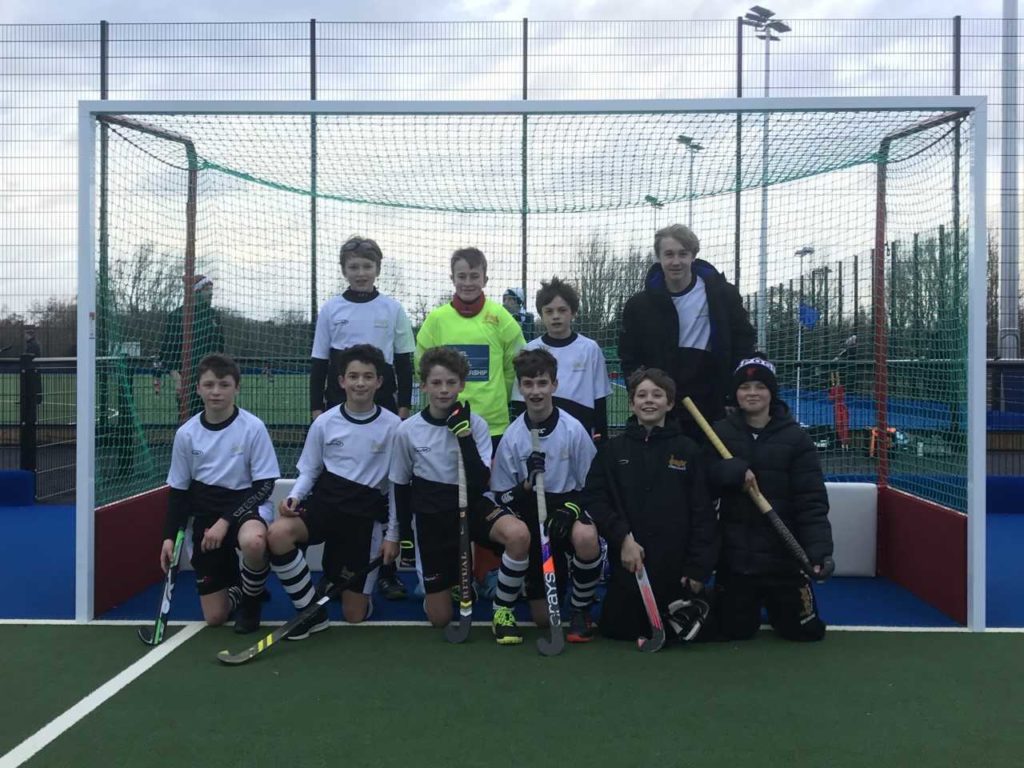 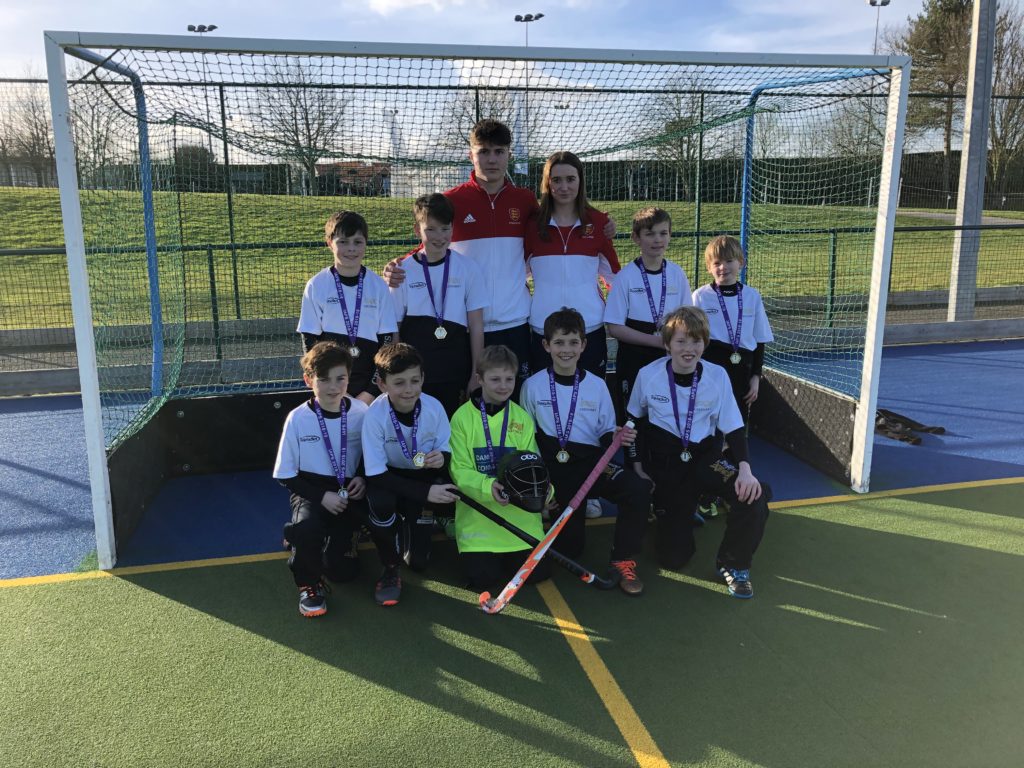